Liv is known for being a professional speaker and emcee with a gift for humor, storytelling, and wisdom. People are her passion. She connects with everyone from junior high students to seasoned adults. Liv was the 2018 Host/Emcee to hundreds of Catholic youth at the Austin music festival, Godstock. Her work in marriage ministry keeps her connected with couples around Texas. Not only has Liv spoken all over Texas, but she has also spoken across the nation. She serves with the Junior League of The Woodlands as an active leader who often speaks to the 500 members. In May 2019, Liv successfully wrote, launched, and emceed the Genius Women’s Conference outside of Austin, TX. In March 2020, the unique Genius Women’s Conference launched in Dallas. Liv serves as President on the Executive Board of The Genius Collective; a non-profit that is in its final stages of development. Liv is currently a co-host on the award-winning Forte Catholic podcast and the Theology of the Body Institute Discerning Marriage podcast. On June 1, 2020, Liv launched her own interview-based podcast titled Talk to Me with Liv Harrison. Lastly, she has been a frequent voice on Sirius XM and various other podcast programs both as a guest and as a co-host. July 2020, Liv hosted her own 1 hour live special on Sirius XM. She is married to her high school sweetheart and the mother of two. 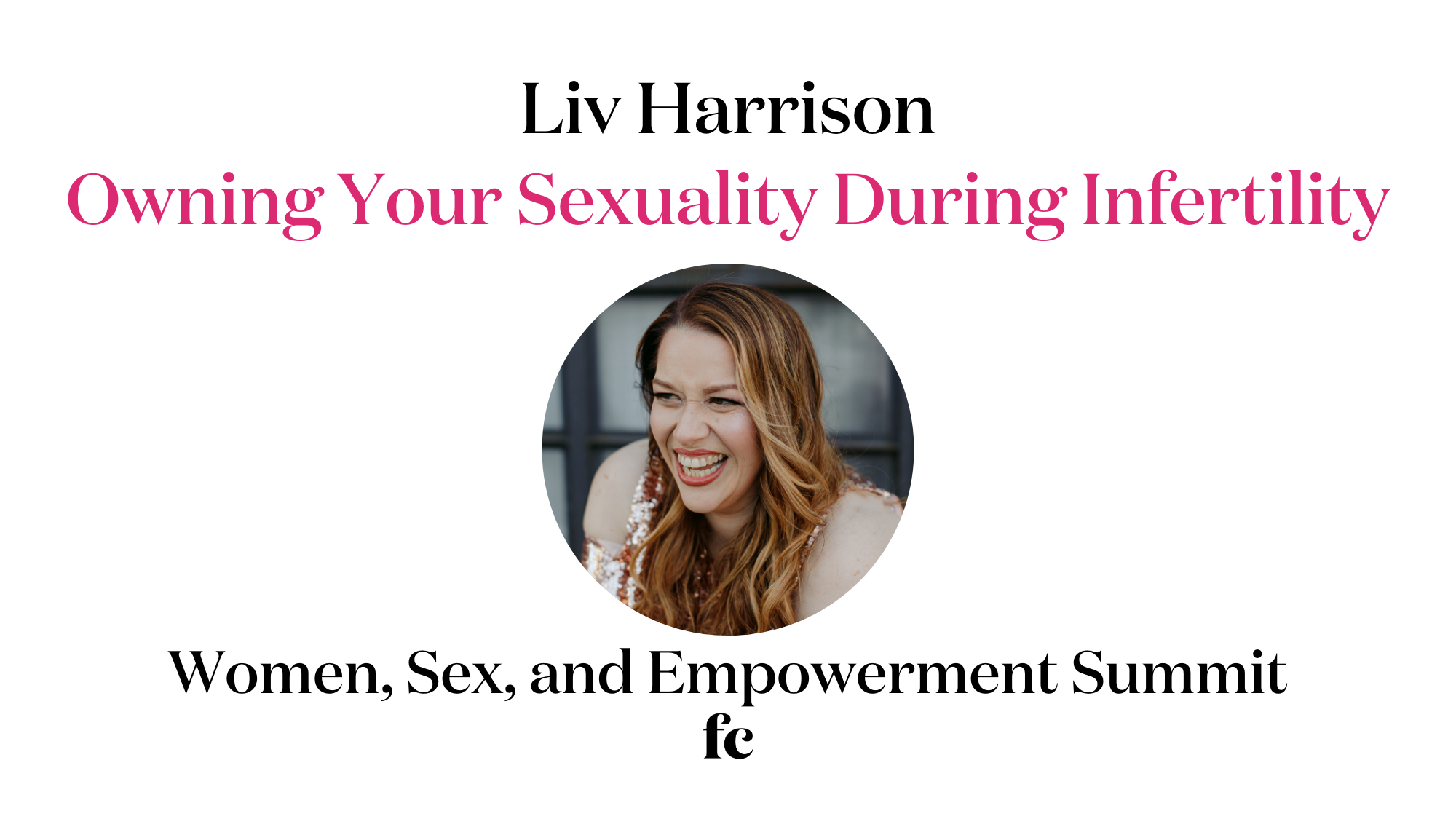 Owning Your Sexuality During Infertility