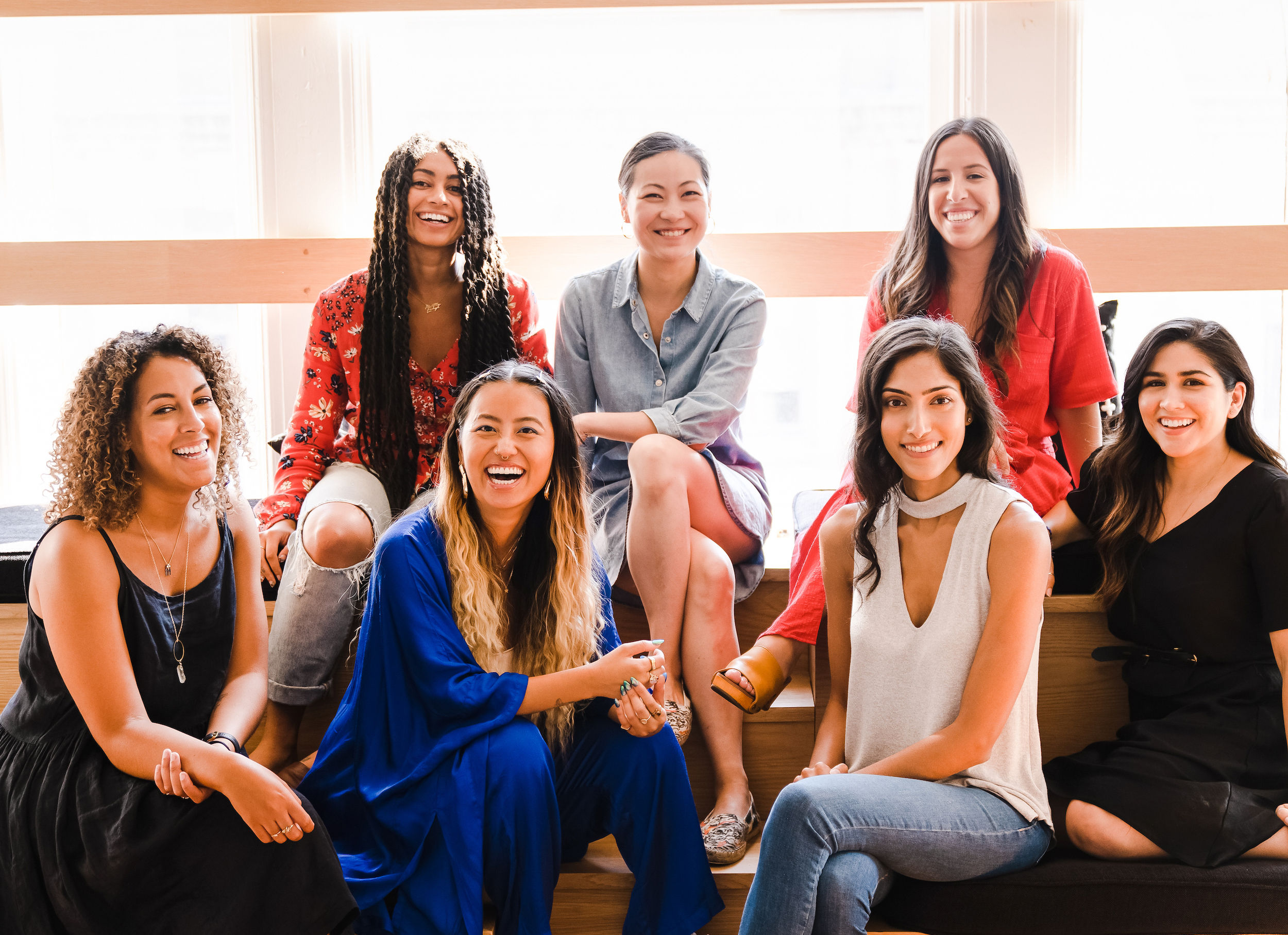 In conversations about feminism, I have often had male colleagues and friends ask what role men play in women’s equality. Secular feminism has sometimes communicated that the best thing a man can do is step aside, get out of the way, and open up a seat at the table for a woman instead of himself. These ideas suggest men hold a posture of apathy or mere deference in these discussions.

In the movement toward gender equality, men have a significant role to play, and one that is much more than simply “stepping aside.” One of the world’s most well-known male leaders, Saint Pope John Paul II, modeled the following ways for men to play an active role in making the world and the church better for women.

1. He acknowledged the indispensable value of women at work and in society

“Thank you, women who work! You are present and active in every area of life-social, economic, cultural, artistic and political. In this way you make an indispensable contribution.” - Saint Pope John Paul II, Letter to Women, 1995

2. He recognized that women have diverse gifts

“Women will increasingly play a part in the solution of the serious problems of the future: leisure time, the quality of life, migration, social services, euthanasia, drugs, health care, the ecology, etc. In all these areas a greater presence of women in society will prove most valuable." - Saint Pope John Paul II, Letter to Women, 1995

3. He apologized for the wrongs women have experienced

“Unfortunately, we are heirs to a history which has conditioned us to a remarkable extent. In every time and place, this conditioning has been an obstacle to the progress of women... And if objective blame, especially in particular historical contexts, has belonged to not just a few members of the Church, for this I am truly sorry.” - Saint Pope John Paul II, Letter to Women, 1995

4. He noticed when women’s voices were missing

“It is time to examine the past with courage, to assign responsibility where it is due in a review of the long history of humanity. Women have contributed to that history as much as men… in spite of the fact that they were frequently at a disadvantage from the start, excluded from equal educational opportunities, underestimated, ignored and not given credit for their intellectual contributions.” - Saint Pope John Paul II, Letter to Women, 1995

5. He called men to be accountable for their wrongdoings

“Great appreciation must be shown to those women who, with a heroic love for the child they have conceived, proceed with a pregnancy resulting from the injustice of rape. Here we are thinking of atrocities perpetrated not only in situations of war, still so common in the world, but also in societies which are blessed by prosperity and peace and yet are often corrupted by a culture of hedonistic permissiveness which aggravates tendencies to aggressive male behaviour. In these cases the choice to have an abortion always remains a grave sin. But before being something to blame on the woman, it is a crime for which guilt needs to be attributed to men and to the complicity of the general social environment.” - Saint Pope John Paul II, Letter to Women, 1995

6. He called for real and lasting change to structural issues

“A radical solidarity with women requires that the underlying causes which make a child unwanted be addressed.” - Saint Pope John Paul II, Letter to the Fourth World Conference on Women of the United Nations, 1995

7. He demanded justice for women

“There is an urgent need to achieve real equality in every area: equal pay for equal work, protection for working mothers, fairness in career advancements, equality of spouses with regard to family rights and the recognition of everything that is part of the rights and duties of citizens in a democratic State. This is a matter of justice but also of necessity.” - Saint Pope John Paul II, Letter to Women, 1995

8. He advocated for the rights of women, including legal recourse

“The growing presence of women in social, economic and political life at the local, national and international levels is thus a very positive development. Women have a full right to become actively involved in all areas of public life, and this right must be affirmed and guaranteed, also, where necessary, through appropriate legislation.” - Saint Pope John Paul II, Letter to the Fourth World Conference on Women of the United Nations, 1995

“Thank you, every woman, for the simple fact of being a woman! Through the insight which is so much a part of your womanhood you enrich the world's understanding and help to make human relations more honest and authentic.” - Saint Pope John Paul II, Letter to Women, 1995

10. He advocated for the promotion of women

“I am convinced that the secret of making speedy progress in achieving full respect for women and their identity involves more than simply the condemnation of discrimination and injustices, necessary though this may be. Such respect must first and foremost be won through an effective and intelligent campaign for the promotion of women.” - Saint Pope John Paul II, On the Dignity of Life, 1995

While he was one of the most powerful men in the world, Saint Pope John Paul II took action to advocate for women - in the workplace, in the legislature, and in the Church. Women today continue to fight for their dignity and rights, and need men by their side in this work.