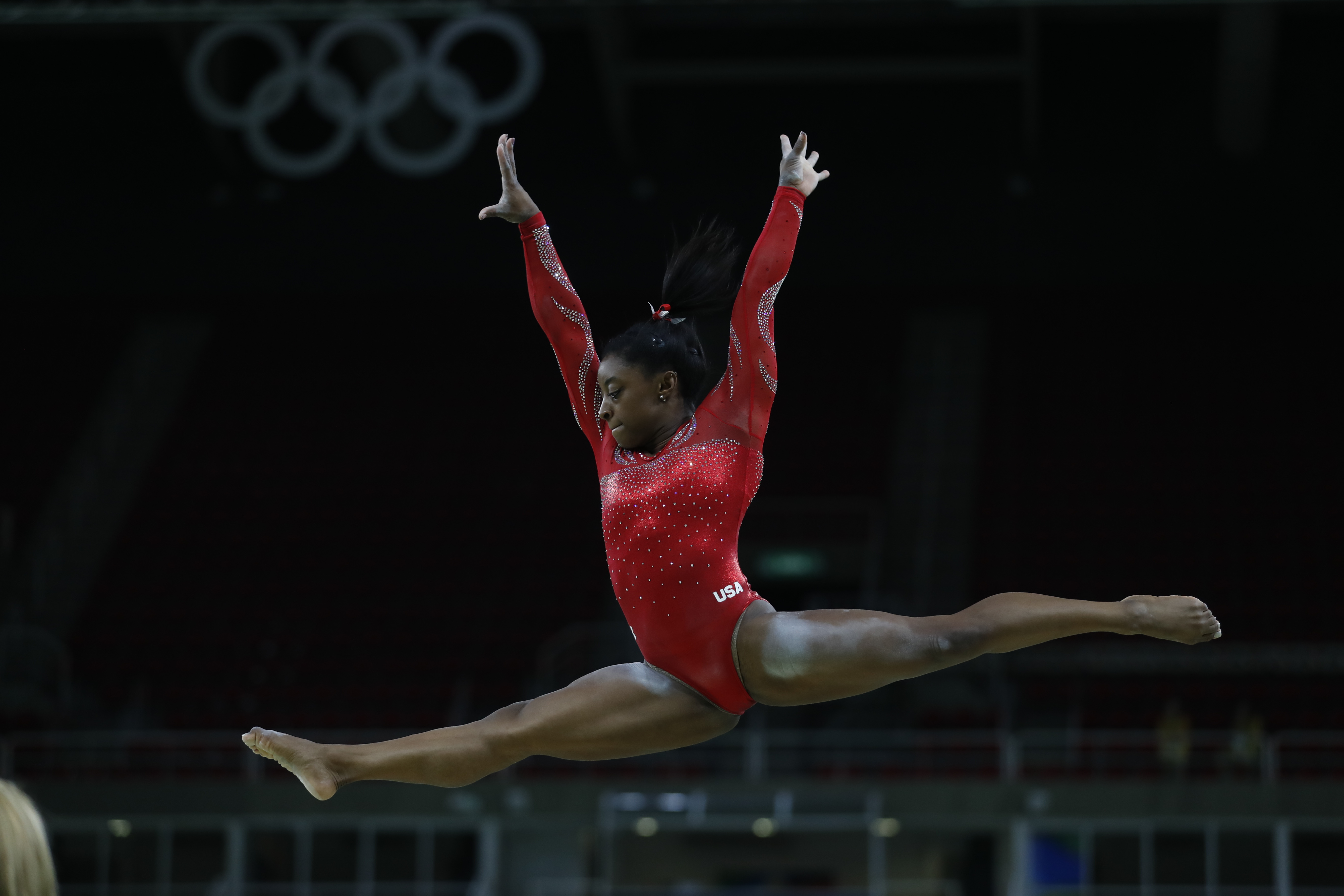 The world tunes into the Olympics to watch athletes demonstrate their strength. Simone Biles, beloved by many as the GOAT, made headlines during the Tokyo 2020 games not for her stunning athleticism - but rather, for her strength of character.

Biles has been open about her Catholic faith, and we can see it on display in more than just the rosary she carries in her gym bag. Through her words and actions, Biles embodies a number of Catholic values. For example, in deciding to step back from the team final and let her teammates take over, she demonstrated humility. And in speaking openly about her mental health struggles, she exhibited courage.

Another of the values we see consistently in Biles is solidarity. St. John Paul II wrote, “[Solidarity] is not a feeling of vague compassion or shallow distress at the misfortunes of so many people, both near and far. On the contrary, it is a firm and persevering determination to commit oneself to the common good; that is to say, to the good of all and of each individual, because we are all really responsible for all” (Sollicitudo rei Socialis, no. 38).

Solidarity with her teammates

One of Biles’ clearest displays of solidarity was in her support for her teammates at the Olympics. After withdrawing from the competition, she could have chosen to retreat to her hotel room, away from the prying eyes of TV cameras. Instead, she put on her warm-up suit and cheered on her teammates from the sidelines. In doing so, she prioritized solidarity with her teammates over her own personal comfort.

Biles’ support for her fellow gymnasts goes deeper than cheering from the stands. A few years ago, gymnast Jordan Chiles was on the verge of quitting the sport, fed up with overbearing coaches who criticized her hair and body and restricted her food intake. Biles stepped in, inviting Chiles to move across the country and train with her at the World Champion Centre (WCC), the gym she and her parents own. There, Chiles bounced back and learned to love the sport again, eventually earning a spot on the 2020 Olympic team.

Chiles was surprised when she arrived to see so many Black gymnasts in one place. Indeed, nearly all the WCC’s elite gymnasts are women of color, giving the younger gymnasts plenty of diverse role models. "Representation matters," Biles said, "I think the kids can see that, and the little ones in the gym are always trying to talk to us because they see the similarities."

Biles has been an outspoken critic of abuse within the gymnastics world. She came forward as one of trainer Larry Nassar’s abuse victims, and she has consistently put pressure on the sport’s governing body, USA Gymnastics, to ensure that it never happens again. Her criticisms led to the closure of the Karolyi Ranch, the now-notorious training center where Olympic hopefuls were reportedly subjected to physical, emotional, and sexual abuse.

The closure is a step in the right direction, but it’s still not enough for Biles. She has said that she wouldn’t let a future daughter of hers compete under USA Gymnastics until there is greater accountability and safeguards to prevent future abuse.

In the meantime, though, Biles is creating the environment she desires at her family gym. The WCC is staffed by handpicked coaches who value their athletes’ physical and mental health. Biles’ gym also prioritizes athlete safety. While some other gyms discourage parents from watching practice, the WCC includes a parent observation room. All parts of the gym are clearly visible to observers, making it harder to hide abuse.

Through her words and actions, Biles is a shining example of Catholic solidarity, demonstrating her firm and persevering determination to commit herself to the common good of all within the gymnastics world. While very few of us are able to replicate her gymnastics moves, we can all follow her example and practice solidarity with those in our own lives.

Hannah Reikowsky worked with Mary Grace Gorman on this piece. 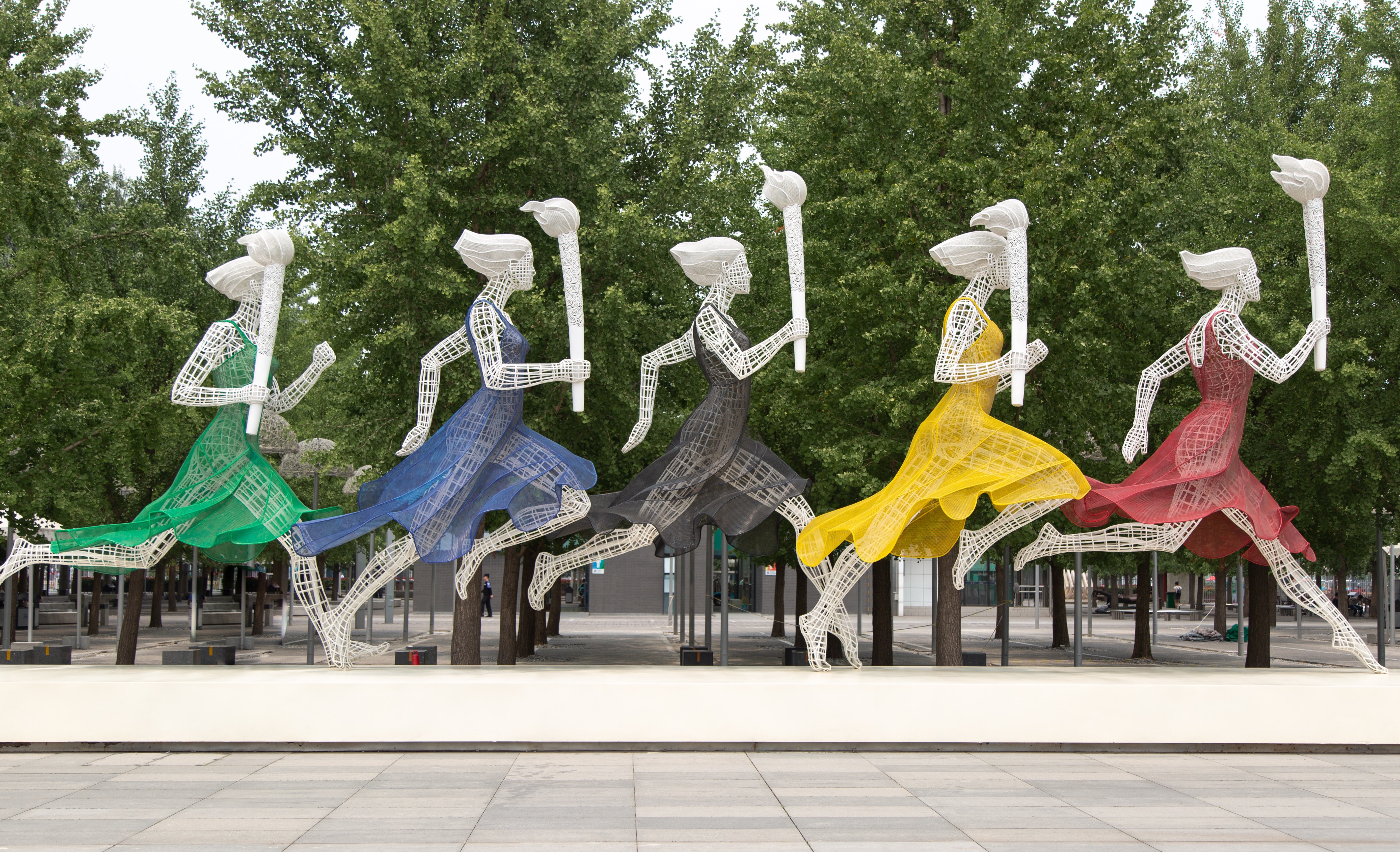 You Have More In Common with Olympic Athletes Than You Think

You Have More In Common with Olympic Athletes Than You Think 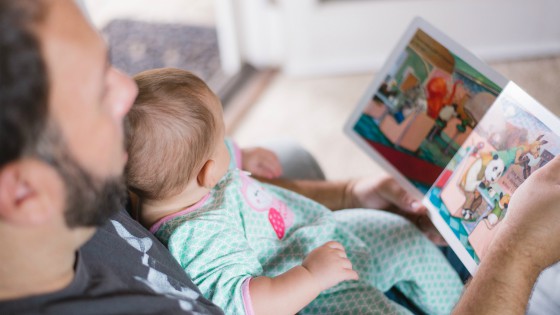 Choosing Solidarity Over Gender Norms in the Age of Coronavirus 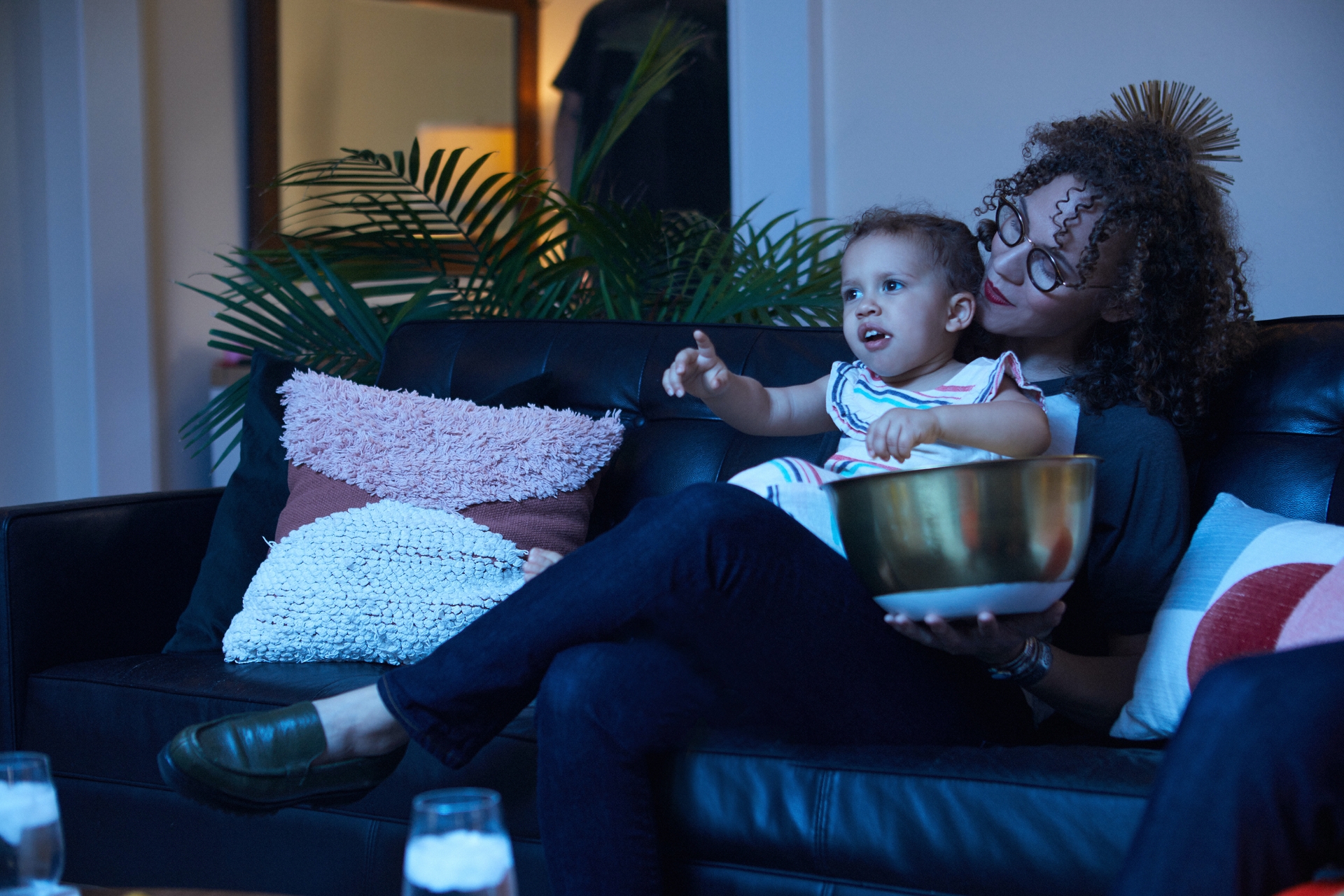 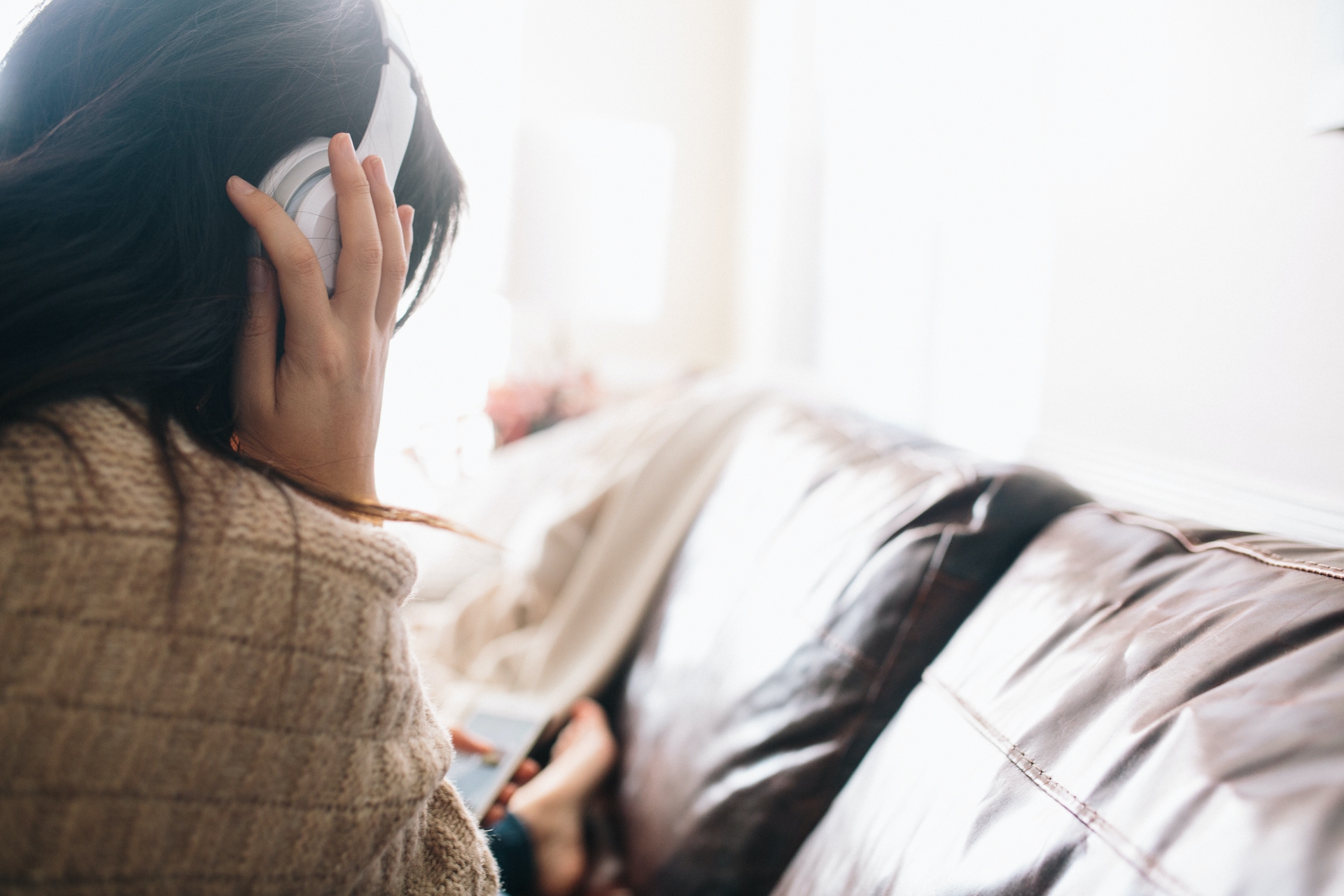 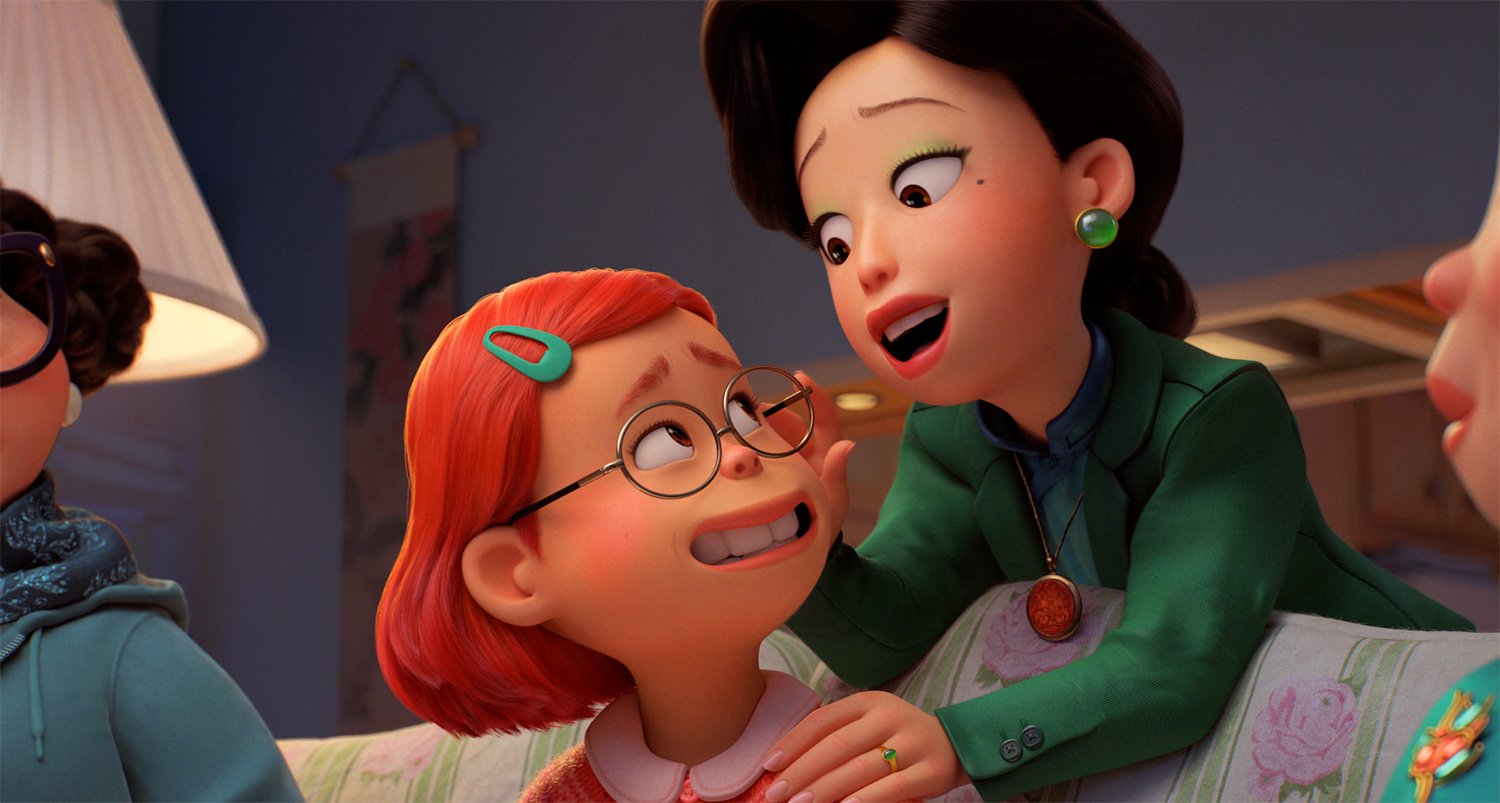