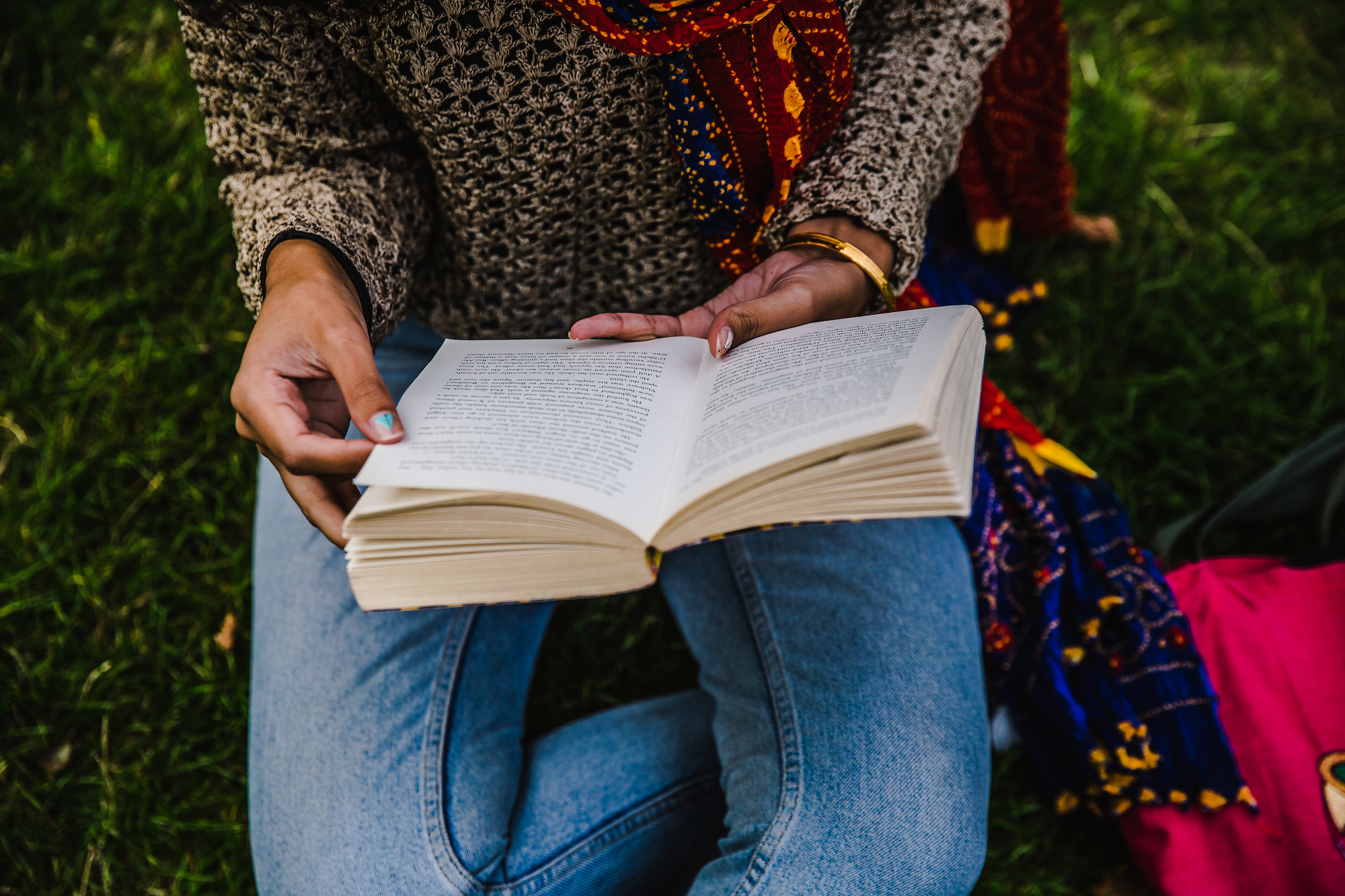 We all (well, many of us) have heard of the novelist Jane Austen, but Austen didn’t appear out of nowhere. Generations of women before her helped establish the novel as a genre. Here are a few facts about women novelists of centuries past that you probably didn’t learn in high school.

1. One of the earliest British novels was written by a woman.

Most literature scholars agree that Aphra Behn’s Oroonoko (1688) played an important role in the development of the modern English novel, specifically the realistic fiction novels that became more common in the later 18th and 19th centuries. Behn’s story about an African prince who becomes enslaved in a colony in Surinam tackles questions of virtue, liberty, and racial justice that remain relevant today.

2. Many of the most popular novels in the 18th century were written by women.

Women didn’t just write novels; they wrote novels that were read. Eliza Haywood’s Love in Excess (1719) came out the same year as Daniel Defoe’s Robinson Crusoe and only a few years prior to Jonathon Swift’s Gulliver’s Travels (1726). While Haywood’s novel didn’t sell quite as many copies as the other two, it went through several editions in the years immediately following publication and enjoyed a similar level of popularity and notoriety. Haywood (along with Behn and another novelist, Delarivier Manley) were known as “the fair triumvirate of wit” - a name that highlights them as the most influential female writers of their time.

3. Although some women published anonymously, the reason wasn’t always to shield their identities.

While some social critics argued that public writing was immoral for women and some women did hide from the spotlight, women were very much part of the literary marketplace. Both men and women often sold their work under a pseudonym or anonymously, but doing so was as likely to be a marketing decision as it was a serious attempt to hide the author’s identity. For example, by writing “anonymously,” both male and female writers could present their work as the “true histories” of their characters. Prominent male authors like Swift and Samuel Richardson used this technique to make it appear as if their novels were memoirs written by the characters themselves.

Although several scholars of 18th century literature didn’t begin to study women writers seriously until the 1970s, the lack of critical attention paid to women wasn’t because they didn’t exist. Throughout the 18th century, women wrote more than 600 novels. While more novels were still written by men, a sizable number was written by women.

One of the most popular genres in the later part of the 18th century was the courtship novel, which depicted heroines’ navigation of the courtship period prior to marriage. While the courtship novel inevitably ends in marriage, many of these novels written by women depict heroines who express intelligence, determination, and spirit. It’s tempting to think of “old literature” reinforcing traditional social conventions, but many 18th century novels articulate an ambivalence toward marriage that opens up room for debate regarding the “happy” romantic endings. For example, Eliza Haywood’s heroine Betsy Thoughtless (1751) argues that marriage is “a state to which at present I have rather an aversion than inclination...[S]ure one may allow a man to have merit, and be pleased with his conversation, without desiring to be tacked to him for ever.” As in most Austen novels, the heroines in earlier courtship novels happily marry, but the fears they express about marriage early in courtship suggest social criticism on the part of the novelists.

The next time you see a Jane Austen novel on the shelf, remember the countless women writers who came before her and helped develop the novel as we know it today.

Michelle Ruggaber Dougherty holds a PhD in 18th-century British Literature from Marquette University. She loves her family, her job at her parish, and reading all sorts of books, but she especially loves telling people about the influence of women in early literature. 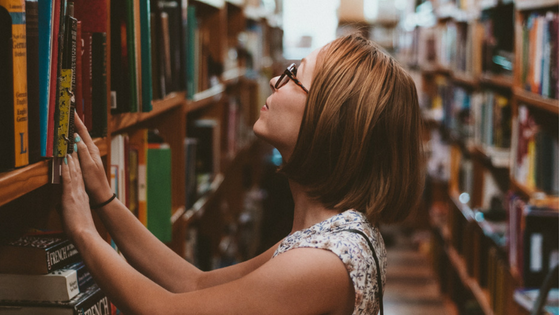 Diversity Starts on Your Catholic Bookshelf

Diversity Starts on Your Catholic Bookshelf

Two New Books Celebrate the Diversity of the Feminine Genius