A Catholic Servicewoman’s Take on Women in the Draft
Monday, September 20, 2021
Culture

It is 7AM, I’m already running low on coffee already, and I’m sitting in a classroom with fourteen men learning about naval aviation. My instructor is male and at some point he uses the word “guys” to refer to us as a group. He pauses, glances at me, then quickly adds, “and gals.” That is when I realize that I actually am the only woman in the room.

That’s definitely not the first time that had happened, but I still found myself slightly surprised. While women comprise less than seven percent of all Navy pilots, I generally feel like I am surrounded by quite a few women at work.

For the past two years, I have been training as a student naval aviator. I have been through numerous rigorous indoctrinations and classes in several states and aircrafts. While statistically there are more men than women in this program, I have never truly been the only woman, and I have rarely felt completely alone or out of place because of my gender. Yes, there is a lot of improvement to be made in terms of females in the military, but it is not a complete novelty.

Women and the draft

As Congress discusses expanding the Selective Service System (“the draft”) to include women, there are people with strong opinions on both sides of this proposition. The draft has been a part of American history in every major war from the Revolution to Vietnam.

Women have also been a part of military service since the founding of America. However, that does not mean that they have been in combative roles since then. The military is full of jobs that never see the front lines of war, from administrative roles to positions in the medical field. In the 1980s there was a push to expand Selective Service registration to women, but it was cited that they were not able to perform in combat. Today, all combat roles are open to women and have been since 2016.

What is happening now?

The National Commission on Military, National, and Public Service recently met to “(1) to ‘conduct a review of the military selective service process’ and (2) to ‘consider methods to increase participation in military, national, and public service to address national security and other public service needs of the Nation’” (Inspired to Serve). In its March 2020 report, the Commission concluded that it is necessary to extend Selective Service registration to include women.

Amy Rutenberg, a history professor from Iowa State University, spoke on this issue with NPR. She talked about how this is more an issue of what the Selective Service System as a whole looks like now and how it should be revised, rather than whether women should be required to register.

Rutenberg said that, “it is clearly discriminatory for an all-male registration to exclude women,” and I personally agree. Just like Rutenberg, I do not believe that there should be a debate about whether women ought to be in the Selective Service System; there really is no reason we should be excluding women in the first place. Rather, the conversation should be focused on the role of the Selective Service System today and the ways in which it needs to be revised.

The feminine gift of service

Women being included in the draft makes sense to me, and, if anything, I think more women should be encouraged to serve their country through military service. Women have unique abilities and perspectives that I believe are necessary in military service. As St. John Paul II writes in his Letter to Women, the feminine genius allows women to place themselves at the service of others. He reminds us that women “acknowledge the person.” The empathy and unique gifts that women bring are crucial to creating a well-rounded and functioning military force.

Author’s Note: While I am a member of the Uniformed Services, all of my opinions are completely my own based on personal experience. Nothing that I have said is reflective of a position held by the US Navy or Department of Defense. 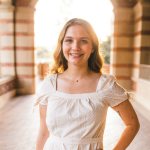 Fiona McCarthy is a self-proclaimed student of the universe who is eager to learn about all of God’s creations – from the vast expanses of space down to the pebbles that make up our Earth. At this point in her journey, she is located in Corpus Christi, TX, for Naval flight school working hard to fulfill her life-long dream of becoming a pilot. She graduated in 2019 with a B.S. in Geophysics and Planetary physics from UCLA. You can catch her on her off time practicing yoga/meditation, reading or playing outside. She loves God, cats, outer space, and authentic vulnerability.

The Rights of Women: A Conversation with Erika Bachiochi, J.D. (WEBINAR)

By
Emily Archer
No items found.

The Rights of Women: A Conversation with Erika Bachiochi, J.D. (WEBINAR) 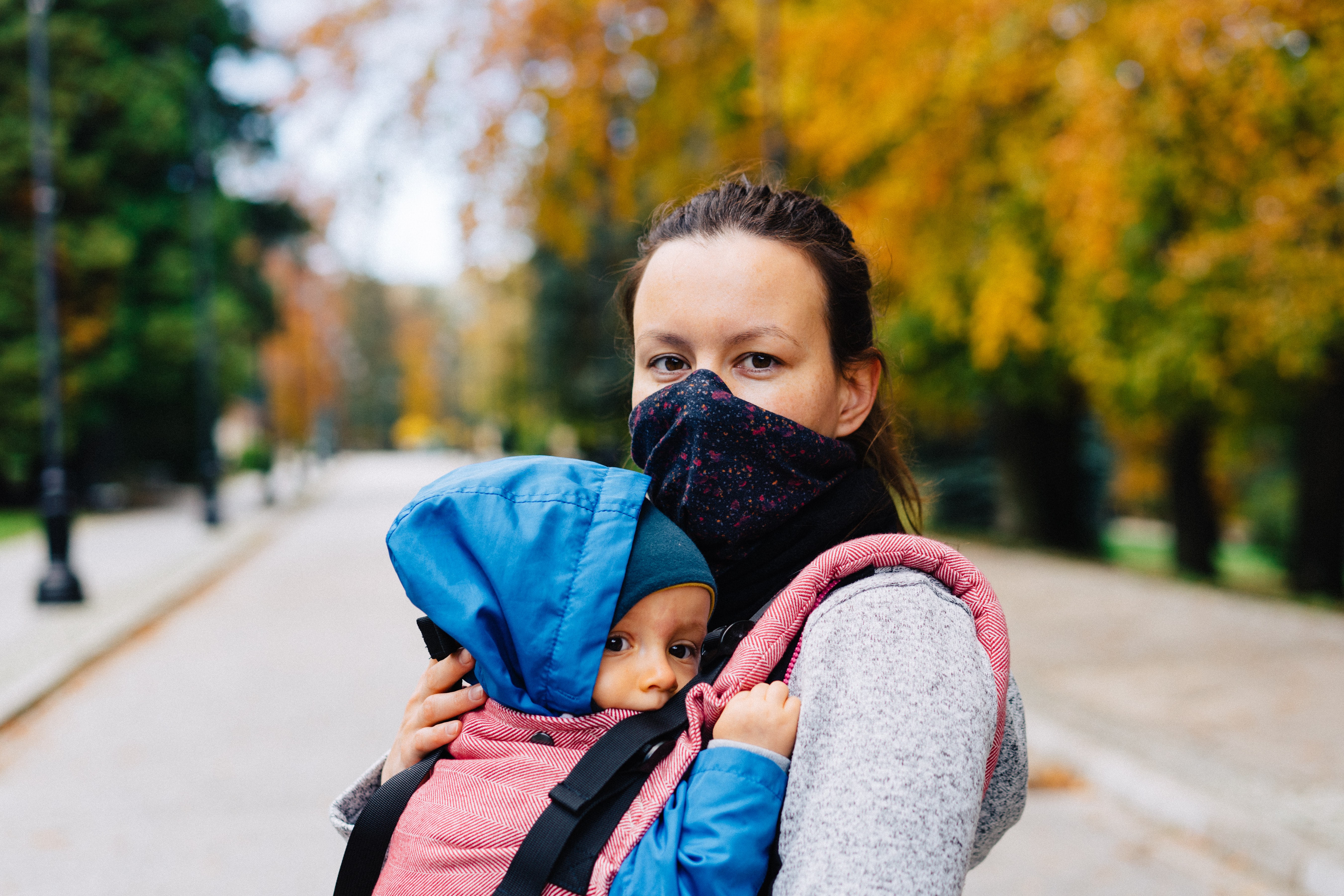