What's Going On with President Biden, the Bishops, and the Eucharist?
Sunday, November 14, 2021
Church 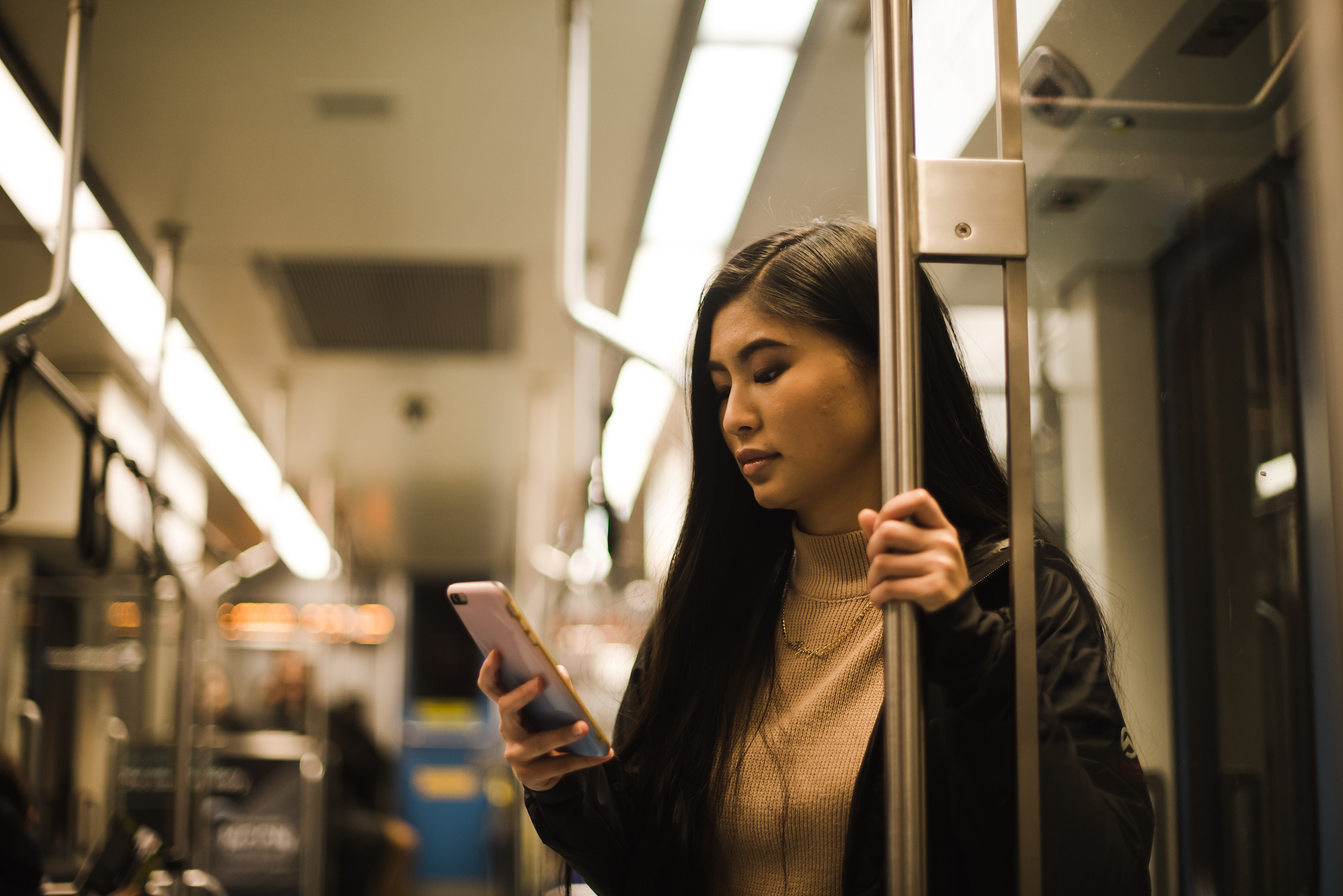 A few weeks ago, you may have seen that President Biden met with Pope Francis in Rome. “We just talked about the fact he was happy that I was a good Catholic and I should keep receiving Communion,” Biden reported to news outlets after the meeting. Among discussions of climate change and coronavirus, Biden’s comment that he should “keep receiving communion” references a debate that’s been happening in Catholic circles about whether he and other Catholics who publicly disagree with Church teachings like abortion should be allowed to take communion at Mass.

The public debate has surfaced ahead of the fall meeting of the US Conference of Catholic Bishops (USCCB). Before the headlines surface, here’s a primer on what’s going on behind all the news about President Biden, the bishops, and the Eucharist.

What Is the USCCB?

The USCCB is an assembly of bishops that does pastoral work (such as helping with education and caring for immigrants) on behalf of Catholics in the United States and the U.S. Virgin Islands. The USCCB schedules biannual meetings, during which bishops from across the United States gather to discuss current issues facing the Catholic Church in the US.

The fall meeting will be held November 15-18 in Baltimore. Earlier this year, the bishops voted 168 in favor with 55 against to draft a teaching document on the Eucharist, which will be a significant part of their November meeting.

But, why does this matter?

The Importance of the Eucharist

Since the time of St. Paul, devotion to the presence of Jesus in the Eucharist has been at the heart of Christianity. This is supported by Jesus’ words in the Gospels, and has been lived out by Catholics throughout the centuries.

The history of Church teaching about the Eucharist isn’t the main subject at hand, but to summarize briefly, the Catholic Church teaches that, “Under the consecrated species of bread and wine Christ himself, living and glorious, is present in a true, real, and substantial manner: his Body and his Blood.”

In other words, Jesus is not merely present in a symbolic way - He is really with us in the Eucharist.

Why the USCCB Is Talking About This Now

A study released in August 2019 detailed American Catholics’ self-reported understanding of beliefs about the Eucharist. Today, “just one-third of U.S. Catholics (31%) say they believe that ‘during Catholic Mass, the bread and wine actually become the body and blood of Jesus.’”

Reactions to this study from the US bishops, Catholics with online followings, and Catholic news outlets were mixed, but ranged from emotions like anger to sadness, incredulity, or a lack of surprise. The results of this study and the bishops’ concern about it give important context for why the USCCB will focus so much on the Eucharist in the coming years.

So, What’s the Deal with President Biden and the Eucharist?

Around the time of the fall USCCB meeting, you can expect to see a lot of discussion in the media about President Biden, his publicly stated pro-choice views, and his understanding of his own Catholic faith - especially after his claims that Pope Francis told him to, “keep receiving Communion.”

Most media outlets, whether Catholic or not, tend to look at the bishops’ conversations about the Eucharist through a partisan lens, only concerned with the question, "Can or can't someone receive Communion if they don't believe xyz?” In particular, many pieces written on the subject focus on whether politicians publicly support or disagree with the Church’s teaching on abortion.

That said, it should be noted that in the wake of the spring meetings, the USCCB published an official statement to clarify what will and will not be addressed in the document that we'll see after the fall meetings: “The document being drafted is not meant to be disciplinary in nature, nor is it targeted at any one individual or class of persons.”

The statement makes it clear that, regardless of journalistic and social media discourse, politicians who publicly hold views contrary to Church teaching will not be addressed by name or by category in this document. It seems that the written document will more generally address the understanding of the Eucharist in the lives of American Catholics today.

Some might see not naming particular politicians and calling them to conversion as weak; others will see it as wise given the state of discourse in the US. Still others will pick up on intent that the document itself doesn’t support, and this is where we can give into the same divides that we’re trying to avoid.

A Guide for Navigating This Discourse

We should be wary of discussions about Communion that focus more on partisan debate than on Jesus and how the Eucharist should strengthen and transform us.

When bishops or well-known Catholics are genuinely trying to encourage greater love for Jesus in the Eucharistic, it’s great to engage in those conversations.

When news outlets report their understanding of what this means for the 70 million+ Catholics in the United States, it’s wise to be more discerning in what we read and accept as true.

But when this conversation is used to lend support to politicians, or when it is used to further stoke the anger of individuals who wish that politicians would be publicly disciplined for their reception of Communion, the conversation is more likely to be an inaccurate account of what’s taking place.

If you’re struggling to absorb all of this “eucharistic coherence” talk and find yourself drawn into hot takes and Twitter sound bytes, it’s perfectly acceptable to take what Simcha Fisher calls her “medieval peasanting” approach: avoid reading news that fuels your own fury and remember that we are first called to pursue a relationship with God in our own lives.

Hope Z. is a friend, wife, mom, and high school theology teacher living in the greater Chicago area. Her life was changed forever when she realized in a required college theology course that her own struggles in faith (including questioning why suffering happens) were shared struggles in the whole of the biblical and Catholic Christian tradition. She reminds you with the words of Mumford and Sons that “you are not alone in this” (Timshel).