A Lawyer Explains What the Dobbs Decision Actually Does
Monday, June 27, 2022
Culture

Overwhelmed by digging through all the news and social media posts about the Dobbs v. Jackson decision? Below, a lawyer explains what it actually does – and doesn’t do.

Dobbs v. Jackson Women’s Health Organization explicitly overturns the Supreme Court’s previous decisions finding and affirming a constitutional right to abortion. Critically, Dobbs does not make abortion illegal by any means; it only returns the decision of how to regulate abortion to the states.

So, what did the previous abortion cases (Roe v. Wade and Planned Parenthood of Southeastern Pa. v. Casey) actually say? And why did the Court decide to overturn them?

The Court concluded that the right to privacy springs from some combination of the First, Fourth, Fifth, Ninth, and Fourteenth Amendments, without committing to any one explanation. If this reasoning sounds dubious, that’s because it is. Roe has always been recognized by constitutional scholars as poor judicial reasoning and an example of the Supreme Court overstepping its powers and acting like a legislature.

So, twenty years later, the Court again considered the constitutional right to abortion in Casey. Although Casey affirmed the abortion right in Roe, it rejected Roe’s legal reasoning. Instead, the Court relied on a legal doctrine known as stare decisis (the idea that, unless a court finds a really good reason not to, it should uphold the decisions it has previously issued). In Casey, the Court essentially stated that Roe was wrongly decided, but the Court will not overturn it.

To justify their decision, Casey reasoned that the right to obtain an abortion is actually found in a different part of the Constitution: the “liberty” protected by the Fourteenth Amendment’s Due Process Clause: “No state shall . . . deprive any person of life, liberty, or property, without due process of law[.]”

Then along comes Dobbs, and the Court revisits its abortion decisions. As stated in Dobbs, the central question is “whether the Constitution, properly understood, confers a right to obtain an abortion.” The Court answers “no,” overturning both Roe and Casey.

So, how does the Court do it? First, it pokes holes in the Casey court’s conclusion that the abortion right comes from the Fourteenth Amendment’s Due Process Clause. Then, it applies the stare decisis framework to Roe and Casey, concluding that this is an instance when the Court is not obliged to go along with its previous decision.

For a right to be “found” in the Due Process Clause, courts look at whether the potential right is deeply rooted in the nation’s history and tradition, and whether it is an essential component of something termed “ordered liberty.” Looking at laws and legal traditions before our nation’s founding and at the beginning of our nation, even through the first half of the twentieth century, the Court determines that a right to abortion is not deeply rooted in the nation’s history and tradition – in fact, until relatively recently, it was a crime in every state.

Next, the Court looks at Roe and Casey to determine whether abortion is an essential component of ordered liberty. Ordered liberty sets limits and defines the boundary between competing interests. Roe and Casey each struck a balance between the interests of a woman who wants an abortion and the interests of what they termed “potential life.” The Court concludes that people within various states may evaluate those interests differently, and the nation’s historical understanding of ordered liberty does not prevent state representatives from deciding how abortion should be regulated.

Consequently, the Court decides that there is no constitutional right to abortion. But even though the Court thinks that Roe and Casey got it wrong, it still has to consider whether to uphold the cases because of stare decisis.

Before beginning its analysis, the Court notes the established rule that stare decisis is at its weakest when the Court interprets the Constitution, meaning that the Court should try to come to its own conclusions. Regardless, the Court considers five factors and comes to the following conclusions in its decision to overturn Roe and Casey:

1. The nature of the Court’s error

Roe was “egregiously wrong and deeply damaging.” Casey “short-circuited the democratic process by closing it to the large number of Americans who dissented in any respect from Roe.”

2. The quality of the reasoning

Roe imposed on the entire country a detailed set of rules for pregnancy divided into trimesters, “without any grounding in the constitution, text, history, or precedent.” Casey refused to reaffirm or rejected important aspects of Roe’s analysis, provided no new support for the abortion right other than Roe’s status as precedent, and imposed a new abortion rule with no firm grounding in constitutional text, history, or precedent.

Workability is whether precedent can be understood and applied in a consistent and predictable manner. Casey imposed a constitutional right to abortion until the fetus’s viability, which has proved to be a moving target. Therefore, upholding Casey would undermine the “evenhanded, predictable, and consistent development of legal principles.”

4. Effect on other areas of law

The Casey decision has led to distortion of many important but unrelated legal doctrines.

Overruling Roe and Casey will not upset a large area of law. The Dobbs ruling applies only to the question of whether there is a constitutional right to abortion.

The most important thing to understand about Dobbs is that it does not make abortion illegal. Rather, it confers that decision to the States, instead of the federal judiciary. Nor does it impede the federal legislature from passing a law regulating abortion. Rather, it returns the regulation of abortion to the people’s elected representatives, giving each citizen a voice in the ongoing abortion debate.

Maria Lyon is a part-time attorney and full-time mom. She lives in Wauwatosa, WI with her husband and two daughters. 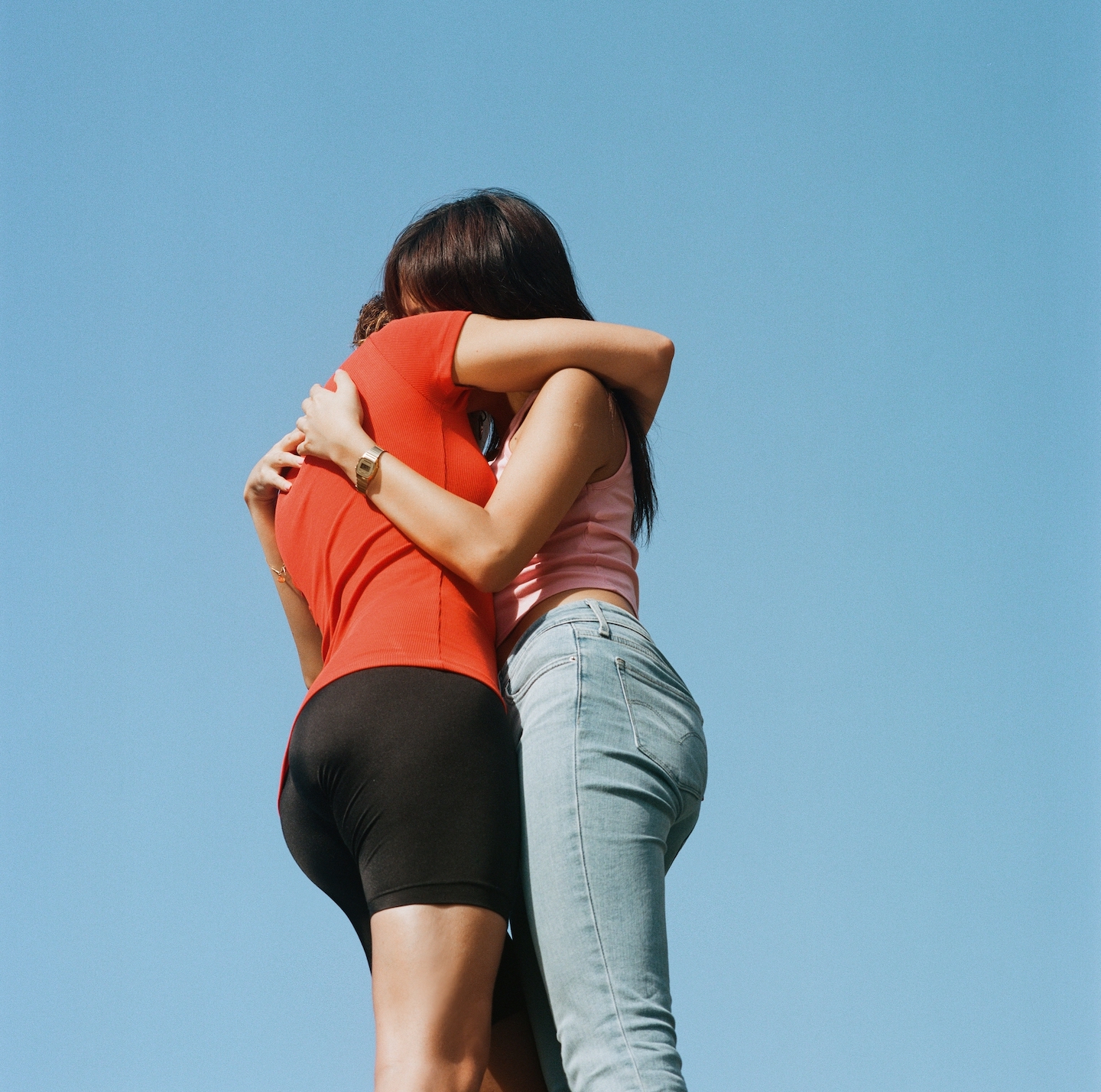 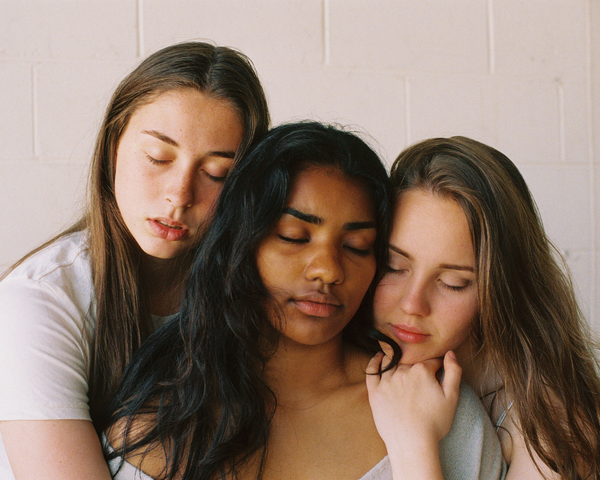