Almost 75% of Catholic School Teachers are Women, and Many of Them Lack Paid Maternity Leave
Thursday, May 5, 2022
Career

One Catholic school teacher was excited to teach in the Archdiocese of Chicago two years after the diocese implemented its much-publicized 12 weeks paid leave policy. She was disappointed to learn it didn't apply to the Catholic school employees. Her school was not under the jurisdiction of the diocese, but operated with its approval.

In September, at the start of the school year, she learned – to her delight – that she was pregnant. But when she shared the news with the school later in the semester, she learned that the policy had changed. In October 2020, the school changed their maternity leave policy to six weeks of short-term disability insurance at 60% pay. Because her policy was not in her initial contract, she couldn’t be grandfathered in.

“My son was due the last day of school, but I didn’t make it,” she said. Her son arrived two weeks early and, since she had used her 10 days of sick leave to cover COVID quarantine periods and doctor’s appointments, she was docked those two weeks of pay. “Even though we were fully virtual those two weeks due to COVID,” she added. She still worked, however; she remembers grading final exams from her hospital bed.

Lay women make up nearly two-thirds of all Catholic school teachers. That’s a significant number of women working for the Church, many of whom are left without adequate maternity leave when they have children.

“The Catholic school ecosystem rests on Catholic women and Catholic mothers,” said the Chicago school teacher. “To be at schools that don’t appreciate that women are also mothers, and that it’s part of our vocation, is frustrating. Their attitude seems to be less open to life and more, ‘you’re making life so hard for us.’” Women say they feel pressure from their employers to work even when it may not be healthy for them or their child.

One Catholic school teacher in the Diocese of Arlington said that she took several of her accrued sick days when she was 41 weeks pregnant. She received an email asking if she had already begun her maternity leave. When she explained that she was not yet on maternity leave because she had not had her baby, she received a response that she needed to come in to work, with the caveat, “Only you know if you are healthy enough for you and your child to come in.”

The obvious cost that prohibits fair maternity leave at small schools is the need for the school to hire a maternity leave substitute, which seems prohibitively expensive for a small Catholic school.

But the Diocese of Raleigh, North Carolina – one of four dioceses in the United States to offer a full 12 weeks of paid parental leave – extends these benefits to all diocesan employees, including Catholic school teachers. Maureen House, who works in Human Resources at the Diocese of Raleigh, said that when teachers used their sick time or vacation time to cover paid time off, the diocese still had to pay for a substitute.

The Pressure on Catholic School Teachers to Time Their Pregnancies Well

The solution for many dioceses and Catholic schools is to subtly (or not so subtly) encourage teachers to “time” their pregnancies well so that their due dates align with the onset of summer holidays. Multiple teachers told FemCatholic about feeling the pressure to time or plan their pregnancies in this way.

One theology teacher said that when she shared the news of her surprise pregnancy with the Dean of Students after the school's Christmas holiday, the dean's face fell. The teacher immediately felt like she had done something wrong. “I was ashamed – and I should have been joyful,” she said.

“A Catholic high school looked at a pregnant theology teacher and said ‘this is bad, you should have waited to get pregnant when it was good for us,’” she continued. The job she currently has in a different diocese offers 12 weeks of paid maternity leave, which she said was a definite factor in her decision to take the job. She thinks Catholic institutions need to do much better when it comes to supporting women through the “most basic function of their bodies,” and offering at least some financial support and time to recover after childbirth.

“If you’re not making that a priority, then we don’t have a leg to stand on when Roe v. Wade is overturned,” she said.

Since Catholic schools offer inadequate maternity leave, it’s often cheaper for a woman to stay home with a child rather than keep working and take on childcare costs. This leads to staffing turnover and shortages, which is costly for women’s careers, their family finances, and for schools that spend extra money re-hiring and re-training talent.

Jennie Richer is one of those women who returned to teaching after having four children. She works at the Archdiocese of Boston, which offers at least six weeks of short-term disability at 100% pay for employees in the chancery. Richer works for a virtual diocesan school that is located in the same building as the chancery, but she doesn’t have the same policy; at her school, they are offered eight weeks of unpaid leave.

But unlike her previous employer, the Archdiocese of San Francisco, where employees could accrue a few months’ worth of sick leave after a couple of years of employment, in Boston she is allotted 13 days of sick and personal leave a year that cannot rollover. Thus, the eight weeks of leave can’t be entirely covered by sick leave, and women often have to use sick and personal days during pregnancy or – if they already have children, as Richer does – to care for their children at home.

“It was a lot to ask of an expectant mother,” Richer said.

Inadequate Support for Catholic School Teachers Who are Also Mothers

Richer says her school is supportive of mothers in other ways: encouraging mothers to bring their babies to meetings and allowing a flexible remote work set-up so mothers can work from home. But she was surprised that the Archdiocese couldn’t do more for school teachers in terms of maternity leave. "You would think they would be a little more supportive of employees in that regard."

Richer ended up going back to work after less than three weeks of leave. Because her school is entirely virtual, it felt manageable, she said. But she was nonplussed by the experience. "Eight weeks unpaid leave means most of their families can’t afford it, so they’re going back into the classroom after a few weeks off," she said. "That’s a little crazy that the Church is asking mothers to do that."

Laura, an early-career ELA religion teacher in the Diocese of Orange, is currently supporting her new family as her husband finishes up full-time law school. She and her husband are trying to delay pregnancy to time with the summer holidays since her diocese doesn't offer full pay during maternity leave. How would she feel if she told her boss she was pregnant? “I would feel guilty,” Laura said. She has asked that her last name be withheld to protect her job.

She would also be stressed. "If I got pregnant," Laura said, "I wouldn’t be supported financially by my employer, who is the Catholic Church, who is telling me to have babies as soon as possible.”

Laura said she and her husband are doing their utmost to be “open to life.” But she said she doesn’t feel like the Church is always open to her. She’s loyal to the Church but doesn’t feel that loyalty back all the time:

“I feel like the Church doesn't know my life or what I'm going through." 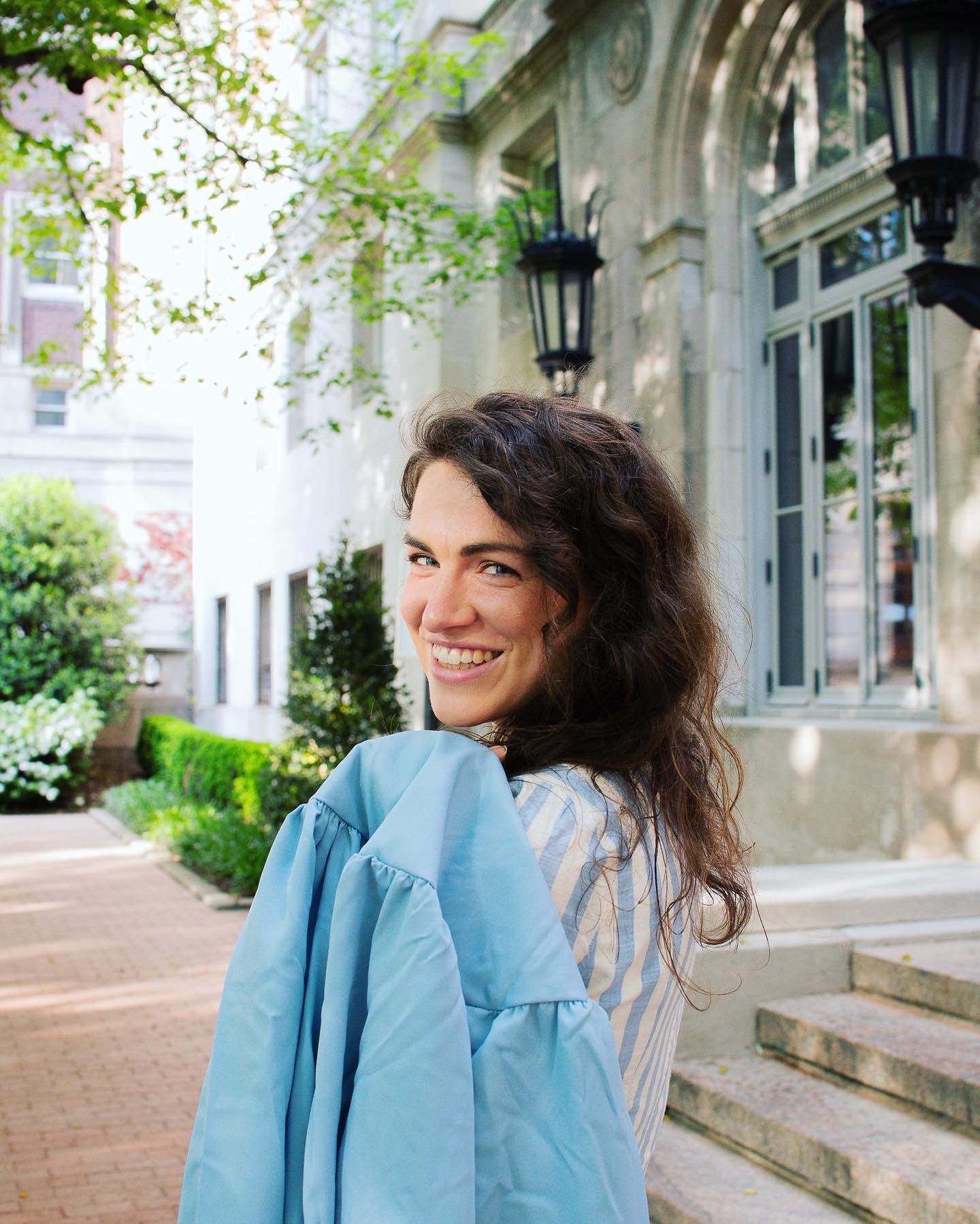 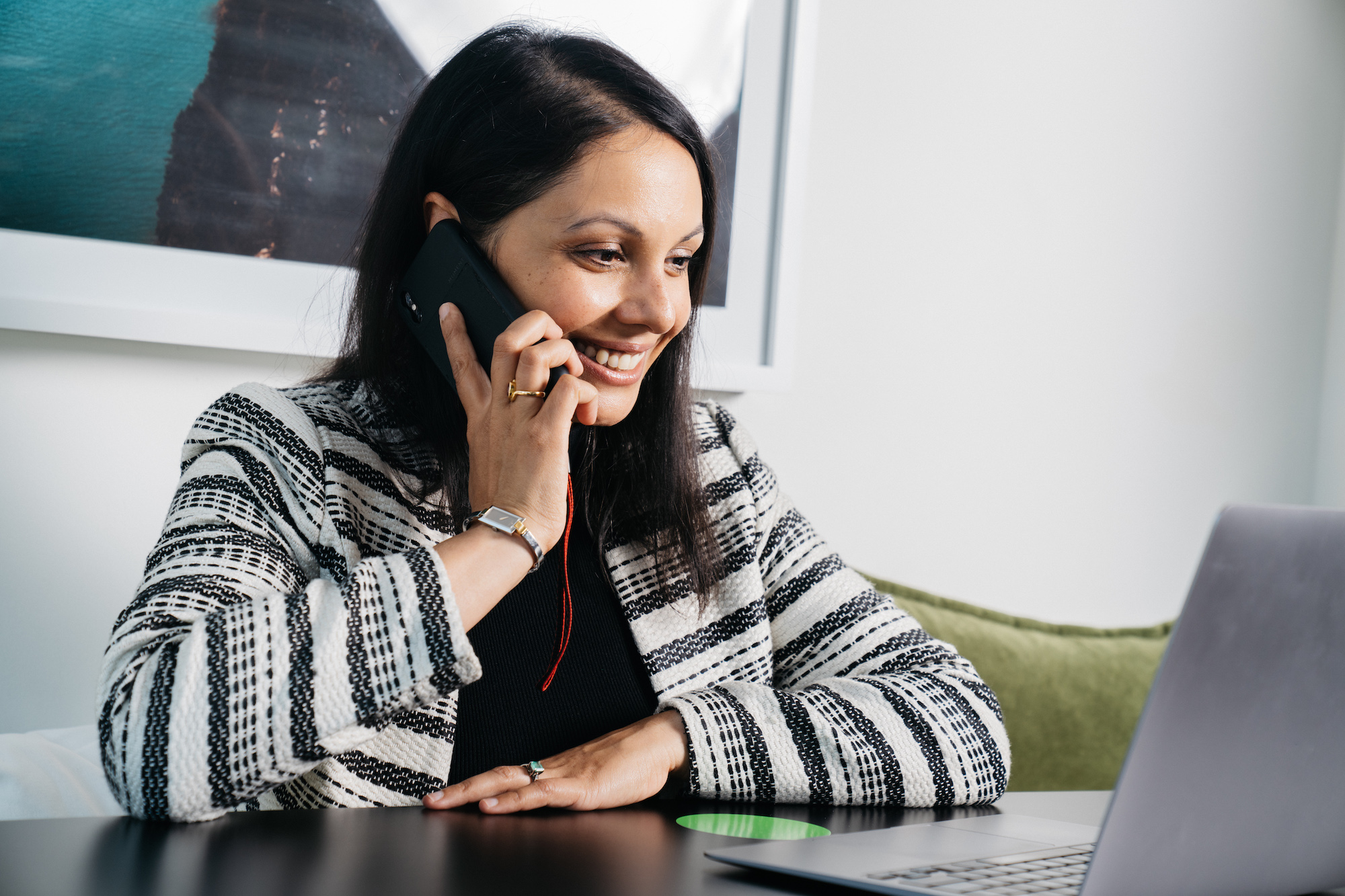 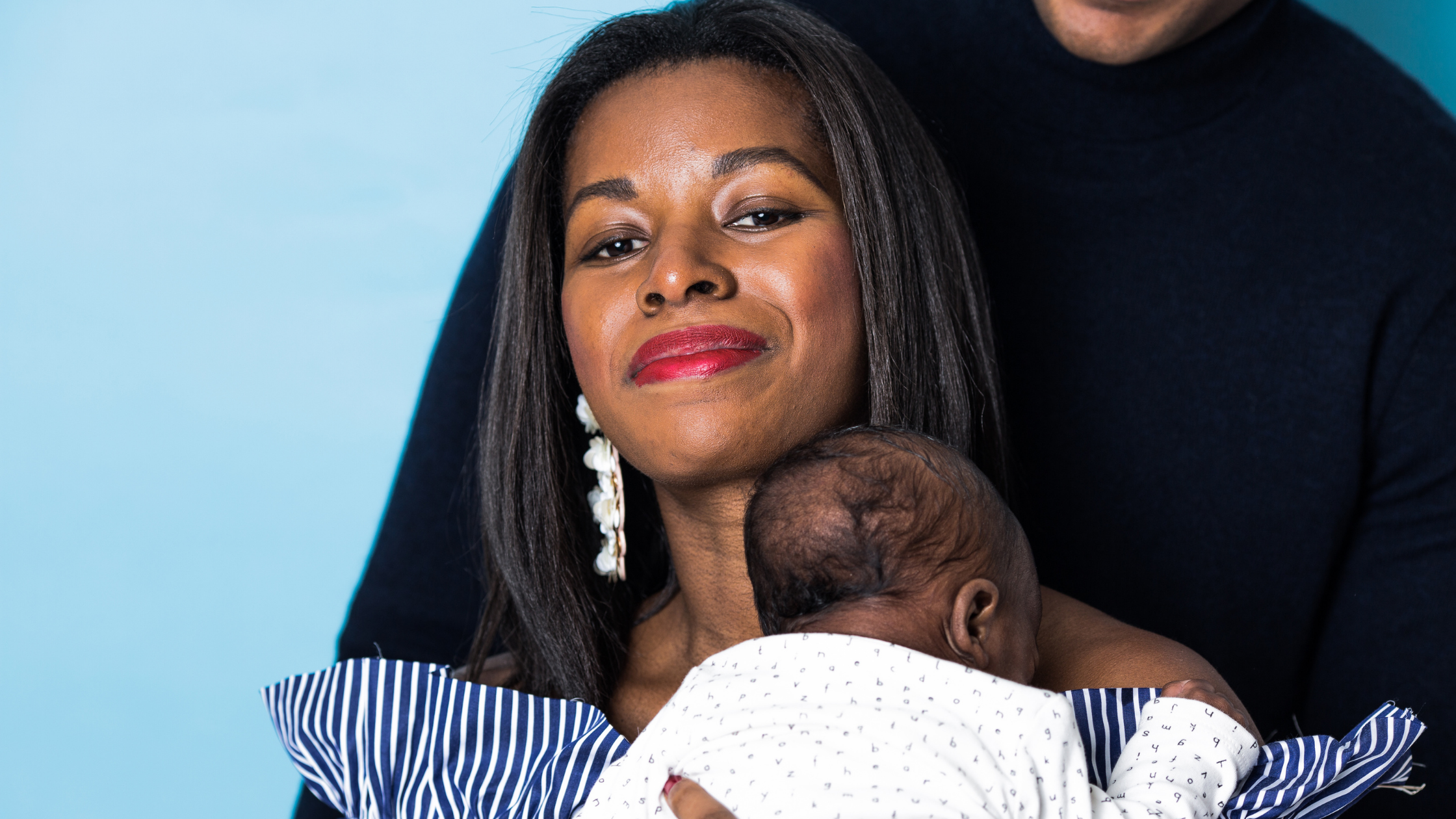