An Excerpt from Rewilding Motherhood by Shannon K. Evans
Thursday, May 5, 2022
Culture

FemCatholic is excited to share with you this excerpt from Rewilding Motherhood by Shannon K. Evans.

One of the greatest social myths of our day is that a woman can be totally fulfilled by motherhood. This is reiterated to us in many ways and through many voices: media, religious institutions, nostalgic family members (or sometimes, total strangers), perhaps our own lifelong yearning for children or battle with infertility. By the time we hold our first child in our arms, however they come to us, most of us have taken in the narrative hook, line, and sinker. Behold, universe: I am a mother. I shall henceforth want for nothing.

It’s a compelling idea. The trouble is, I know no real woman who can honestly say this has matched her experience. I’m lucky to know many women who are incredible mothers and who are doing that mothering in incredibly different styles and circumstances. I have yet to meet one who desires nothing for herself beyond motherhood.

As someone who has wanted to be a mother since before I even menstruated, I can say that parenting my five children has exceeded my wildest dreams. My kids are incredible, but they did not arrive in tidy packages and suddenly deliver me from all personal desires and interests. My sons and daughter make my life more meaningful, but they do not exist to give my life meaning.

Mothers are fantastic at berating themselves for not being “content.” This discontent, we are certain, is indicative of spiritual immaturity, or ungratefulness, or cultivating a bad, worldly attitude. But what if contentment is not the point? What if the idol of contentment actually holds us back from something greater? What if the idea of total contentment through motherhood is simply a bill of goods we’ve been sold?

Most mothers are not content; they are hungry—hungry for a deeper spiritual life, hungry for inner healing, hungry for intimate friendships, hungry for more of themselves. Yet we are immersed in a society that has always told us the hunger of women is bad. Dangerous. Undesirable. We have been indoctrinated in every possible way to believe that our hunger will make us too big, too indelicate, too uncomfortable to be around. Here, have this small salad and be satisfied. Here, have this small life and be content.

We long to follow that gnawing hunger, that instinctual knowing that tells us there is yet more transformation to lay hold of. But there never seems to be enough time for that sort of thing. After all, there are mouths to feed, appointments to keep, games to attend, baths to give. The work of her soul is never the most imminent need in a mother’s line of vision. There is always something else to be done first.

That motherhood leaves a small margin for personal time is a reality no one would deny. But there is a greater reality available to us, one in which the spiritual vibrancy we seek is actually realized by examining more deeply the very things we are already doing. The limitations on a mother’s time are real, but the rhythms of that burdened time can serve the life of our soul, not diminish it, and we will explore the ways this is so for most of this book.

We would be remiss, though, to believe that busyness is the only scapegoat for our lack of inner growth when in fact larger, even systemic, factors are at play. We exist within a cultural (often religious) ideology that exalts selflessness as the most laudable quality of a mother. But this should give us pause. Why do we believe the loss of self is a noble goal?

Self-giving is an incredible human gift and a virtue that we should all seek to cultivate, whether male or female, mother or not. There is no disputing that in every healthy relationship and system, mutual self-giving must be present. The problem arises when the expectation of self-giving falls predominately on one person; and when it comes to mothers, our social narrative assumes this as a given.

In religious spheres in particular, we are inundated with messages that glorify the sacrificial nature of motherhood, which further perpetuate ideals that would have women throw themselves on the altar of our marriages and children. The voices in these spheres are well-intentioned—at least, mostly—and sincerely want to honor the vital role that mothers play in the lives of their children. But we have to examine the narrative; we have to ask hard questions and recognize when we are allowing ourselves to accept messages that are downright harmful to the women they are meant to encourage. When the selflessness of motherhood above all else is exalted, value is indirectly assigned to each mother based on how small she can make herself. The result is not true self-giving but needless martyrdom.

I can’t tell you how many Sunday homilies I have sat through that have bestowed grandiose praise on mothers for their selflessness and yet have failed to mention the many other qualities that mothers demonstrate: qualities like strength, resiliency, tenacity, leadership, and problem-solving, to name just a few. This has been true within both Protestant and Catholic churches I’ve attended. In fact, thinking back on the churches I’ve been a member of for any significant length of time, I can recall only one in which selflessness was not preached as the crowning jewel of motherhood. It was the one where the pastor was herself a mother.

A Symbol of Self-Sacrifice

Years ago, as I was preparing to give birth for the first time while parenting our three-year-old adopted son through a difficult season, I came across an ancient symbol of a pelican mother piercing her chest and letting the drops of blood fall into the mouths of her hungry chicks. The symbol predates Christianity but was assimilated into the Christian tradition because of the obvious association with the blood of Christ shed to give life to human beings.

At the time of my discovery I was in a painful stage of motherhood: physically painful in that I would be facing the most excruciating experience of my life—childbirth—in just weeks, and emotionally painful in that my preschooler was suffering in ways I did not know how to alleviate. I was vehemently protective of both of my children and utterly overwhelmed by what they were requiring of me.

The pelican stirred something deep within me. It seemed to dignify the sacrifices I was making and affirmed the vital role I was playing in the continuation of life. It also doubled as a metaphor for the Eucharist but with a rare feminine quality I found fascinating.

So like any good millennial, I found an Etsy shop that sold necklaces with the image and ordered one. The artist was phenomenal, and the colorful pendant of the feathered mother and her wanting chicks left light pressure on my chest for several months, including during the birth of my son Moses. And then suddenly, one day, it was gone. The bleeding mother pelican had been such a source of affirmation to me that I almost never took the necklace off. But one day, in a rare departure from my norm, I did. And I haven’t seen it since.

For several years I bemoaned the loss of that necklace, sorely missing the physical reminder of my spiritual reality. I considered replacing it but never did. I considered getting it as a tattoo (because I’m a good millennial, remember?) but never did that either. My sentimentality slowly faded until it became only me turning to my husband about once a year and asking, “Remember that pelican necklace? I hate that I lost it.”

Only now, years later, it occurs to me that maybe losing it was exactly what I was meant to do. A self-sacrificing pelican mother symbolized my reality in an important way for one season of my life; it gave me comfort and pride. But I don’t believe I was meant to identify with the pelican forever. My family is not an ancient myth, and I am not an archetype. No one can bleed forever and hope to live.

Shannon Evans is the author of two books, Embracing Weakness and Rewilding Motherhood, and one guided journal, Luminous. She has also written two children’s books and contributed to many publications, spiritual and secular, both in print and online. She writes and leads retreats for the Jesuit Conference and serves as social media editor for National Catholic Reporter. The Evans family of seven makes their home on the prairie of central Iowa, where they are actively involved in their parish, community, and local Catholic Worker. You can learn more about Shannon and her work at shannonkevans.com. 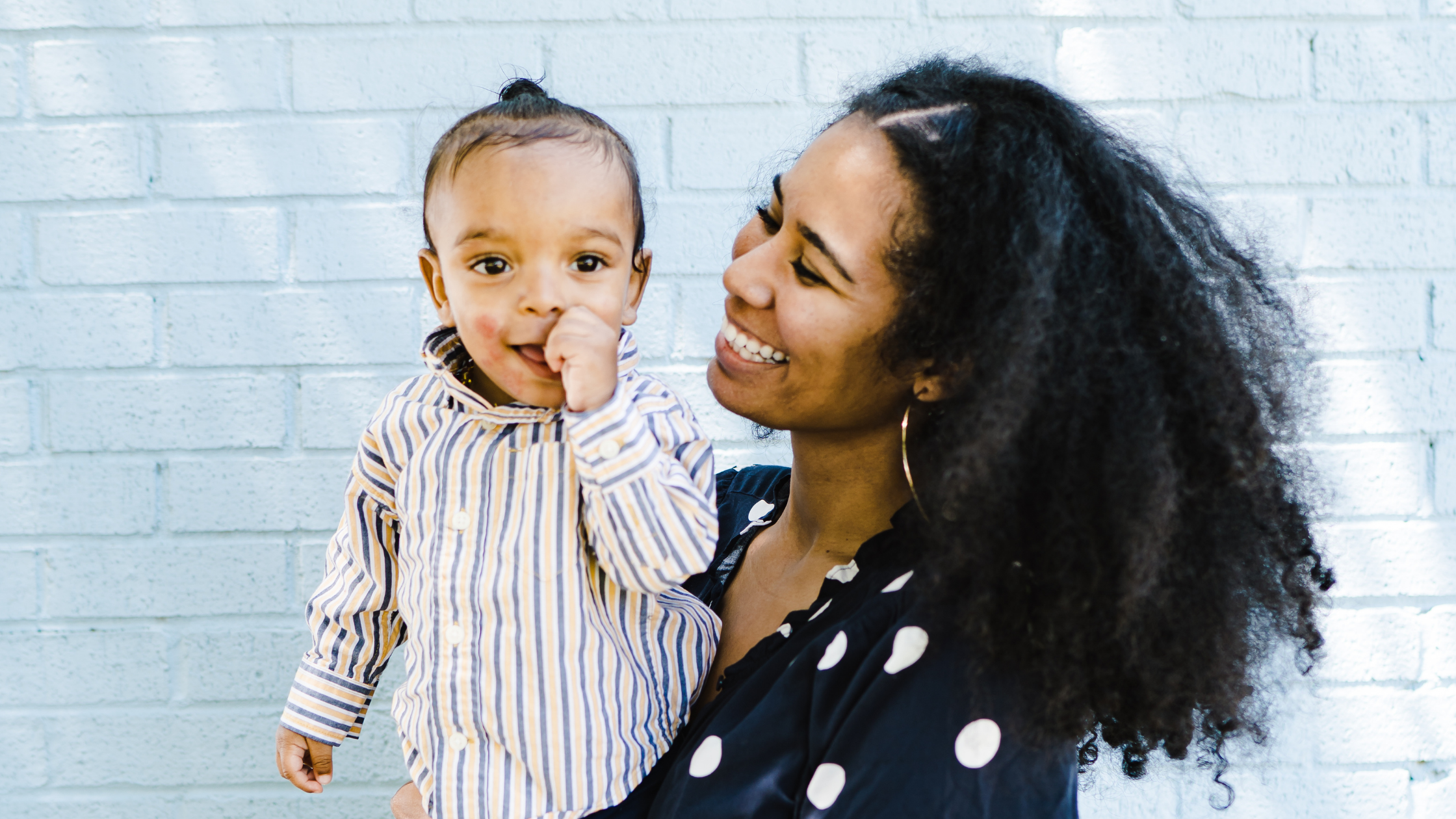 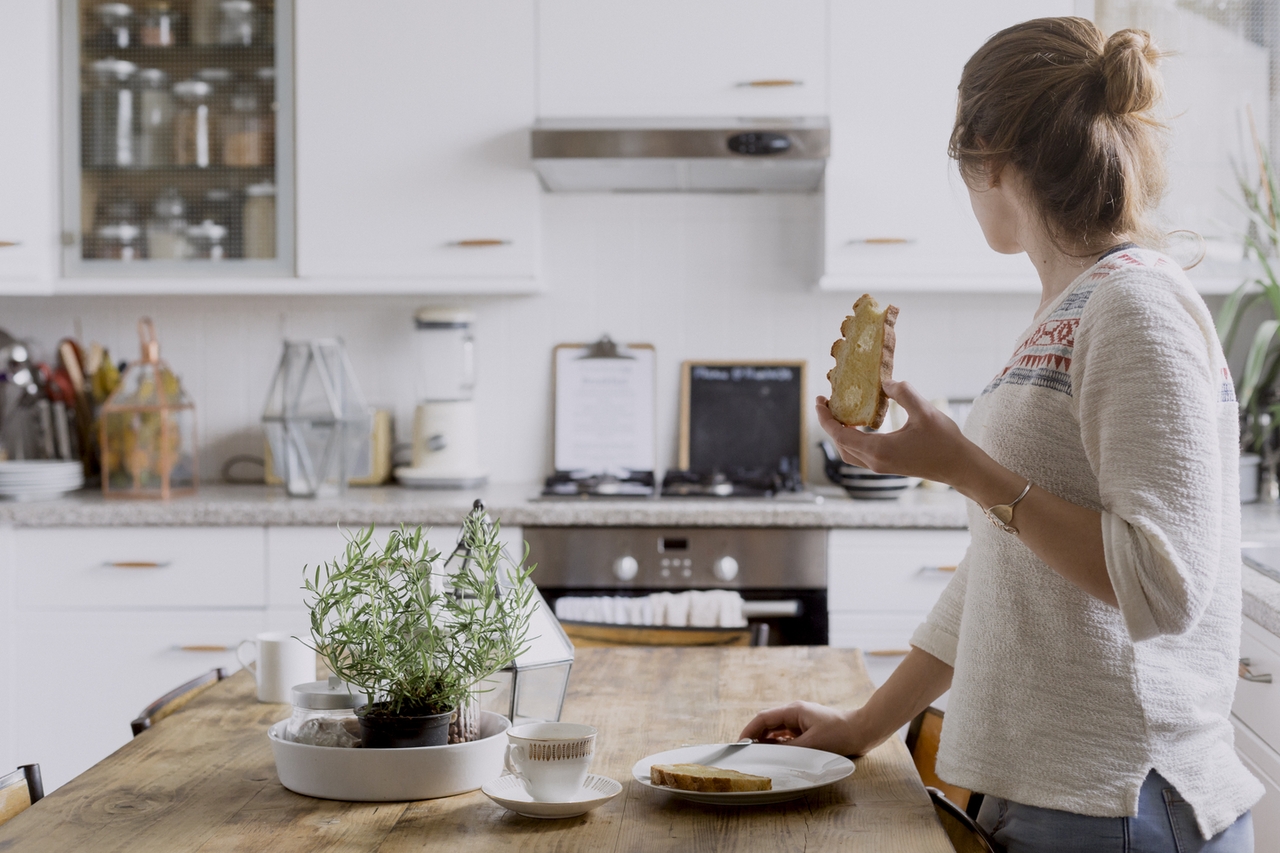 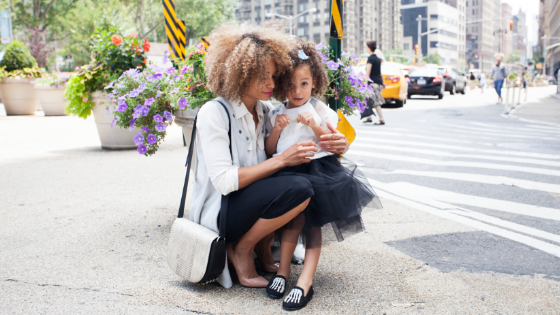 The Motherhood Myth: Redefining “Having It All”