3 Celebrities Who Are Normalizing Breastfeeding at Work
Thursday, September 30, 2021
Body

3 Celebrities Who Are Normalizing Breastfeeding at Work 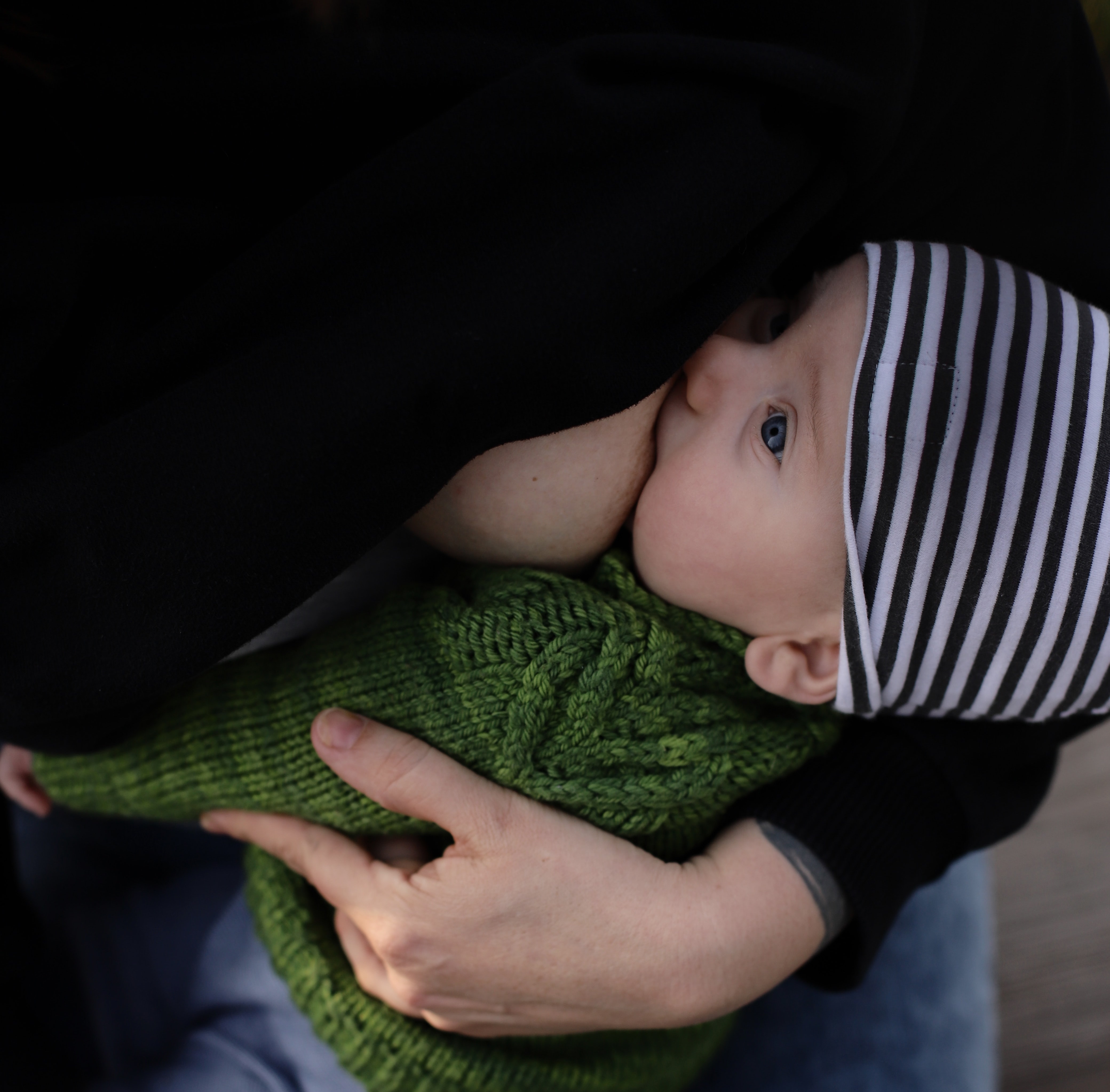 There’s something empowering about seeing women pursuing their passions in the world, including while also sticking with their dream of breastfeeding their babies.

I think I let out an audible, “You go, girl!” when I recently came across actor Sophia Di Martino’s Instagram post about her costume for the Marvel series Loki. The costume was modified by designer Christine Wada to allow the new mom to pump or nurse between takes. It was actually this post that got me interested in the show. I wanted to see what this actor, and consequently the character she played, was capable of!

In her post, Di Martino pointed out that modifications like this, while they seem small, make a big difference for working moms: “It’s little (big) things like this that made it possible for me to do my job AND be a parent.”

On the set of the series Grand Hotel, director Eva Longoria regularly breastfed her one-year-old son. In an interview with People, Roselyn Sanchez, the show's star and a mother of two, said of Longoria: “She was directing, and acting, and producing while she was breastfeeding, and seeing all that was such an inspirational thing to me.” Not only did Longoria’s choice to work and breastfeed allow her to be with her son and provide for him, it also inspired other women around her.

And it’s not just moms in Hollywood who are challenging the idea that women have to choose between breastfeeding and their goals.

Several female athletes made headlines this year when their plans to compete in the 2021 Tokyo Olympics met a roadblock: They were told that they would not be allowed to bring their nursing babies. U.S. soccer player Alex Morgan, Canadian basketball player Kimberly Gaucher, and Spanish artistic swimmer Ona Carbonell are just a few of the athletes who spoke out about the inequality and difficulty inherent in being made to choose between their teams and their babies.

In a video posted on her personal Instagram account, Gaucher said, “We’ve tried appeals. Everyone says they’re on board, but nobody can do anything. Let’s see if we can make a difference. It’s 2021. Let’s make working moms normal.” In the end, the International Olympic Committee changed its policy and came up with solutions for nursing mothers, including nursing rooms set up by the Olympic village where mothers could nurse and spend time with their babies.

In addition to the women above, there are examples of women from every profession pushing to normalize breastfeeding; to bring it out from behind closed doors or under nursing covers; to remind the world that nursing is natural and beautiful, that it is part of who we are, not just as women but as a human family.‍

The effort to normalize breastfeeding affirms the goodness of our bodies and has the potential to foster a greater appreciation for the female body that moves past the current over-sexualized view. Breastfeeding can remind us of every woman’s capacity to generously serve others and of our ability to make and hold space for others - whether or not we’re physical mothers.