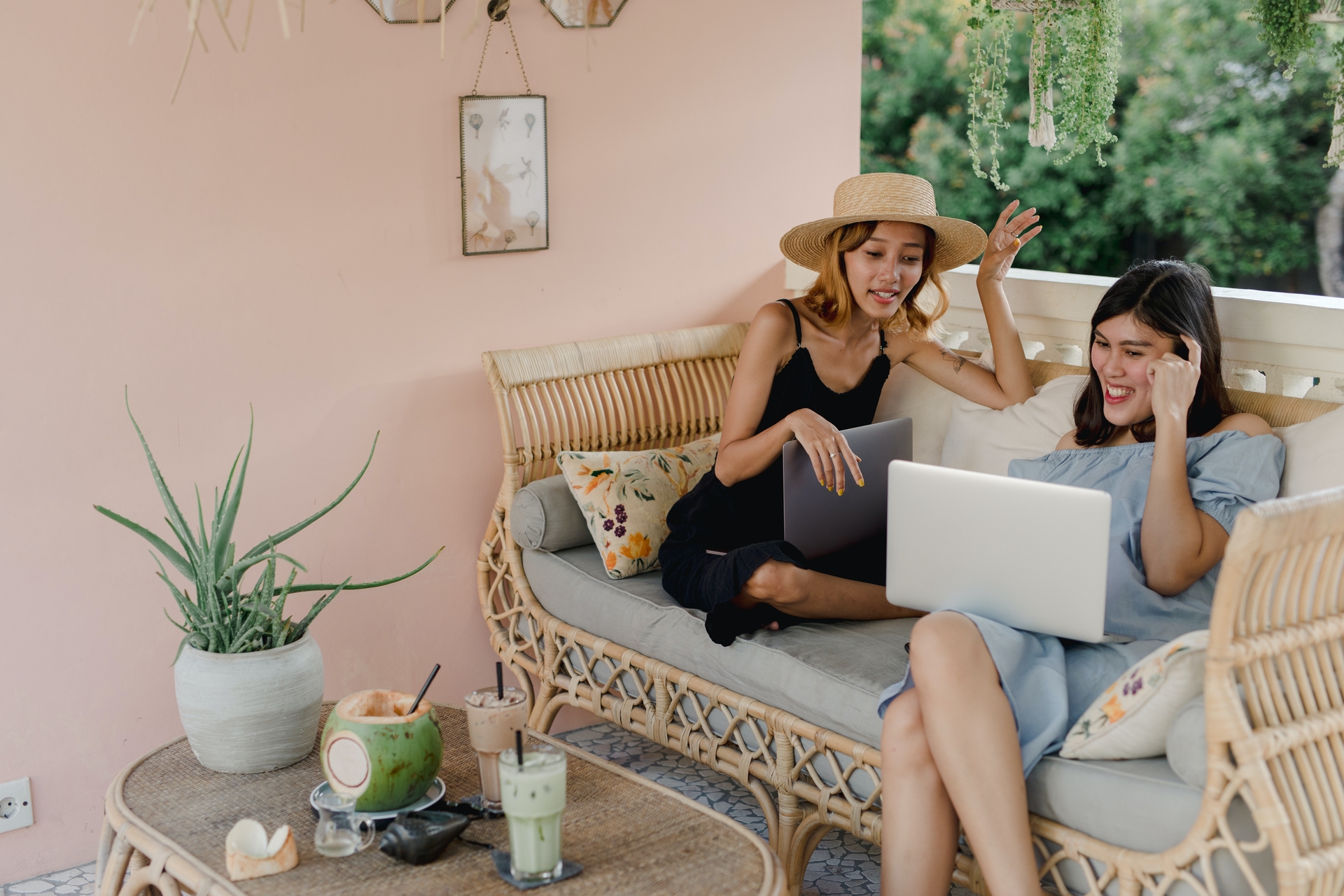 Did you make a New Year’s Resolution to dive deeper into your faith life, only to find yourself binge-watching Parks and Rec yet again? Do you like the idea of looking to the saints for inspiration, but feel more drawn to TV and movie characters who inspire you? Sometimes, it might seem like those characters are more real than the saints. The good news is that Leslie Knope, while not a declared saint in the Catholic Church, has plenty of counterparts among the saints. Read on to find out which real saints you might click with, based on your favorite fictional character.

If you like Olivia Benson, check out St. Mary MacKillop

Law and Order: SVU Sergeant Olivia Benson is beloved for being a relentless advocate for victims and survivors of sexual abuse, even at great personal cost. The same can be said of St. Mary MacKillop. After uncovering and reporting a case of sexual abuse by a priest, she was excommunicated for “insubordination,” in an act that was really retaliation for being a whistleblower. The bishop who excommunicated her revoked his decision months later while on his deathbed. Because of her empathy for survivors and courage to stand up to corrupt leaders, she is now recognized as a saint. How comforting to know that survivors of sexual abuse have a steadfast advocate in Heaven who is even more determined than Sergeant Benson!

If you like Leslie Knope, check out St. Catherine of Siena

Parks and Recreation’s Leslie Knope is known as a kind-hearted, optimistic, and ambitious woman who cares deeply about her community of Pawnee. She takes her role as a mid-level government bureaucrat very seriously, going above and beyond for the people of her town. St. Catherine of Siena also cared deeply for her community, visiting the sick in hospitals and using her own resources to serve the poor. She gained respect for her work and soon became involved in politics. She persuaded cities to stay loyal to the pope, visited political prisoners, and publicly called for reform within the Church. She even wrote a polite, yet brutally honest, letter to the pope, telling him to get it together and toughen up: “It seems to me, gracious father, that you are like a lamb among wolves… Up, father!… Up, to give your life for Christ!” I think Leslie Knope would approve of that feisty encouragement.

If you like Daphne Bridgerton, check out St. Margaret of Scotland

Like Daphne from Bridgerton, St. Margaret was born into the upper crust of English society and raised by her widowed mother, having lost her father at a young age. While Daphne marries a duke, Margaret married Malcolm, the king of Scotland. Like Daphne, Margaret softened the heart of her husband to care more deeply about the needs of his poor and hungry subjects. Margaret and Malcolm were deeply in love and raised a large, close-knit family together, just as Daphne aspires to with her beau.

If you like Mia Thermopolis, check out St. Jadwiga, King of Poland

The Princess Diaries begins when Mia Thermopolis learns that she is the sole heir to the throne of the kingdom of Genovia. If you thought 16 was young for Mia to take on royal duties, you should hear about St. Jadwiga of Poland. After the death of her father and older sister, she was thrust into the role of monarch of Poland at just 10 years old! Although sometimes described as the queen of Poland, her title was technically king, indicating that she would maintain her power even after marrying. As in Mia’s case, plenty of people had strong opinions about whom Jadwiga should marry. Unfortunately, the Polish nobles cast out her preferred match, a Christian boy close in age to her, to whom she’d been betrothed since childhood. Jadwiga was forced to marry a pagan three times her age, on the condition that he converted to Christianity. From the age of 10 until her untimely death at 25, St. Jadwiga ruled alongside her husband and held her own in political negotiations. She was known as a faithful woman and supporter of education who cared especially for the poor and vulnerable.

If you like Jessica Day, check out St. Angela Merici

New Girl’s Jessica Day is a vibrant, bubbly young woman with a passion for teaching. Similarly, St. Angela Merici was moved when she discovered many young girls in her hometown were uneducated, so she took them into her home and taught them herself. Through her charm and enthusiasm, she became well-known in the region and was invited to open schools in neighboring towns, to go on pilgrimages, and even to meet the pope. The group of young women teachers she assembled eventually developed into the Ursulines, the first group of nuns to work out in the secular world instead of staying in a cloister.

If you like Elle Woods, check out St. Catherine of Alexandria

In Legally Blonde, Elle Woods brushes off her family’s disdain at becoming a boring lawyer and confronts peers and professors in law school who don’t believe a beautiful “dumb blonde” has any place in the halls of Harvard. Yet, through her creativity, tenacity, and cleverness, she ends up being more successful than anyone could have imagined. Similarly, St. Catherine of Alexandria was born into a noble pagan family and converted to Christianity in her teens. When she confronted the emperor to protest his cruelty against Christians, he challenged her to debate 50 philosophers - none of them could defeat her, and many ended up converting to Christianity as a result of her persuasive arguments. 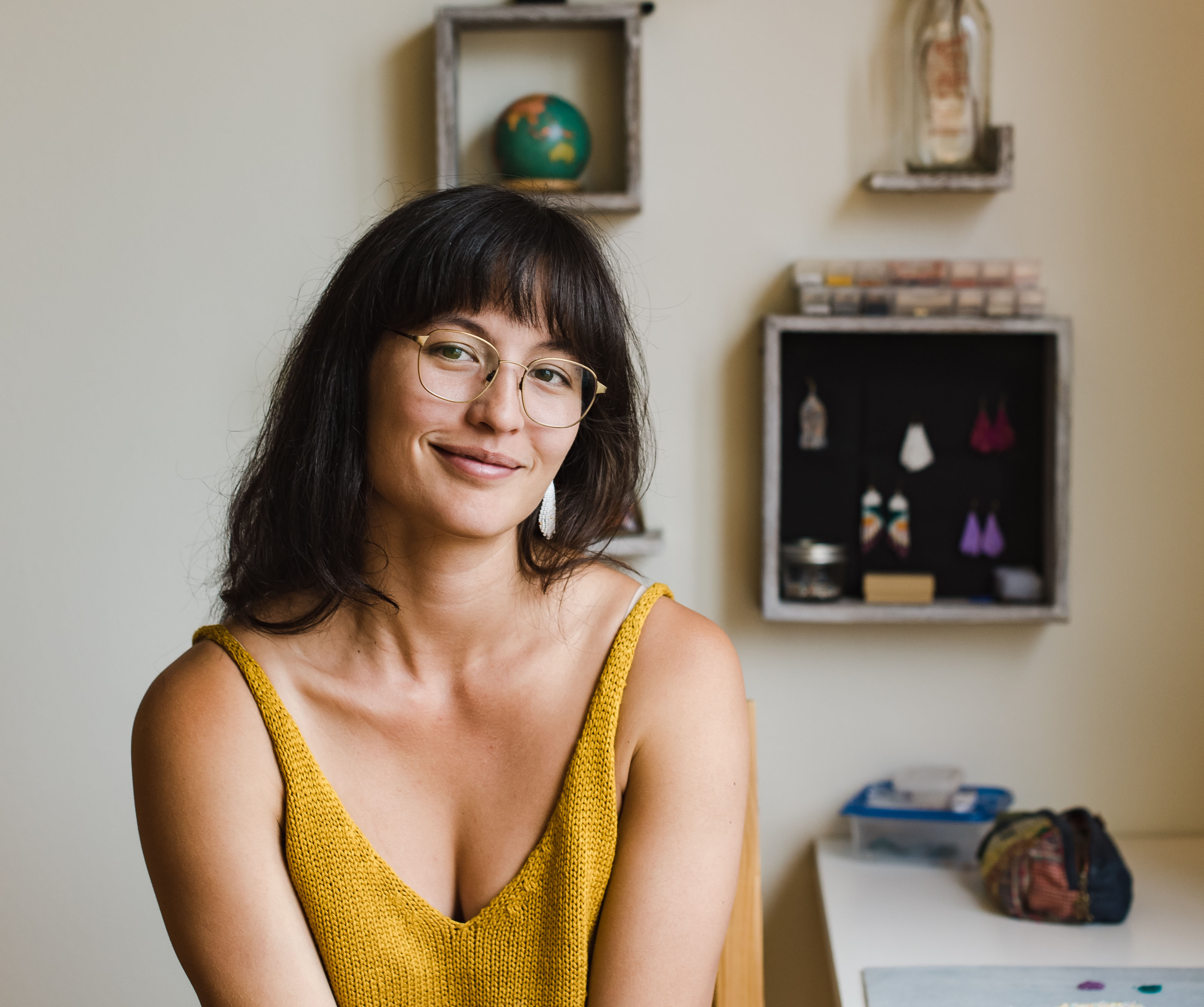 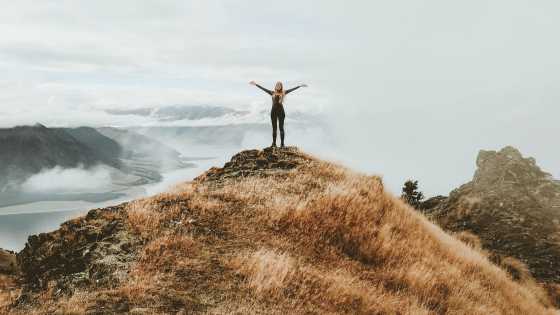 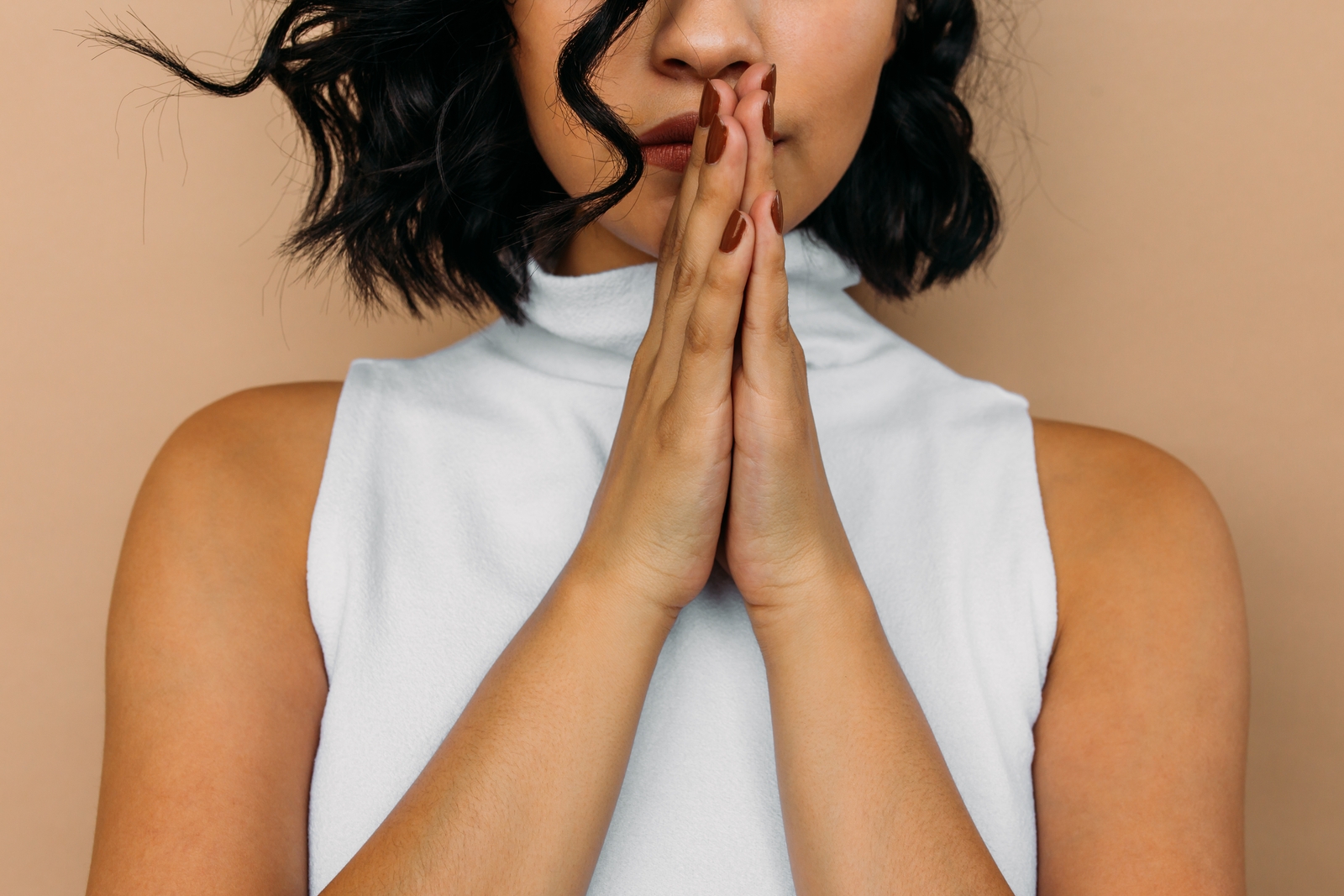