I Thought Climate Justice Had Nothing to Do with People, Until I Learned This
Thursday, April 21, 2022
Church

I began my internship with Catholic Climate Covenant in October 2021 without having read Laudato si’, or even knowing what phrases like “climate justice” meant – and to be honest, I never really expected I would. After six months and one perfect cup of coffee, though, I’m starting to understand.

One day at work, my co-worker offered me some coffee – and it was absolutely delicious. It had hints of cinnamon and chocolate, and I knew she’d made it with patience and love on the stove. I closed my eyes and imagined all the people connected with this cup of coffee. First, my co-worker and her sincerity. I thought about how she was always taking care of me. Then, the workers who cultivated the beans came to mind. I thought of my daily labor and theirs, of how we were workers together, connected by something that came from the earth. I offered a prayer of gratitude and took the last sip, leaving my cup empty and my heart full.

What is Climate Justice?

Early in my internship, I questioned the phrase “climate justice.” I didn’t see how it included people. My supervisor, Anna Robertson, the Covenant’s Director of Youth and Young Adult Mobilization, explained that climate justice affects people because people are part of Creation.

I had not questioned the idea that somehow human beings were placed above the rest of Creation. In Laudato Si’ (which I eventually read), Pope Francis speaks about ecological conversion, saying that it “entails a loving awareness that we are not disconnected from the rest of creatures, but joined in a splendid universal communion.” This is the reality that phrases like “climate justice” or “care for creation” communicate: They call us to be mindful of everything God created, which includes both humanity and the Earth itself.

How Does Climate Justice Affect People?

The phrases “ecospirituality” and “integral ecology” also piqued my interest. I worked with Anna on creating an “Ecospirituality Nights” series, which was born out of my own thirst to learn more. We invited three speakers: Christina Leaño, Associate Director of Laudato Si’ Movement; Joan Brown, OSF, Executive Director of New Mexico and El Paso Region Interfaith Power and Light; and Sharon Lavigne, 2021 Goldman Environmental Prize winner and founder of Rise St. James. I had never heard of these women before, but they will always be with me now.

Leaño spoke about mindfulness. Pausing with my cup of coffee was a moment of mindfulness as I thought about my connection to others. Brown taught me that integral ecology is about answering a call to love the world, which I did in offering a prayer of gratitude for my fellow workers. As I write this I have not yet heard Lavigne speak, but the focus of her keynote is action and advocacy, bringing to the forefront the knowledge that not all coffee workers are laboring happily to produce my beverages. Because of climate change, some of their lives and livelihoods are at risk.

‍As a Catholic, I know that people come first, which means that when I work for climate justice, I am putting people first. If God’s creation is in danger, then people are in danger, especially those who have fewer resources and opportunities, and therefore less protection. It’s not my cup of coffee or the beans I’m worried about – it’s the people behind them. Who is going to stand with them if those of us who have the resources and opportunities do not? Working for climate justice might feel overwhelming, but we are not alone. We have God, we have each other, and we still have this beautiful world. All of that is worth fighting for.

Desiré Findlay is an intern for Youth and Young Adult Mobilization with Catholic Climate Covenant. Formerly a Felician Sister, Catholic school teacher, and Outreach Minister, Desiré now works with at-risk youth in the Pittsburgh area. You can learn more about her and her adventures on Instagram at @desirefindlay. 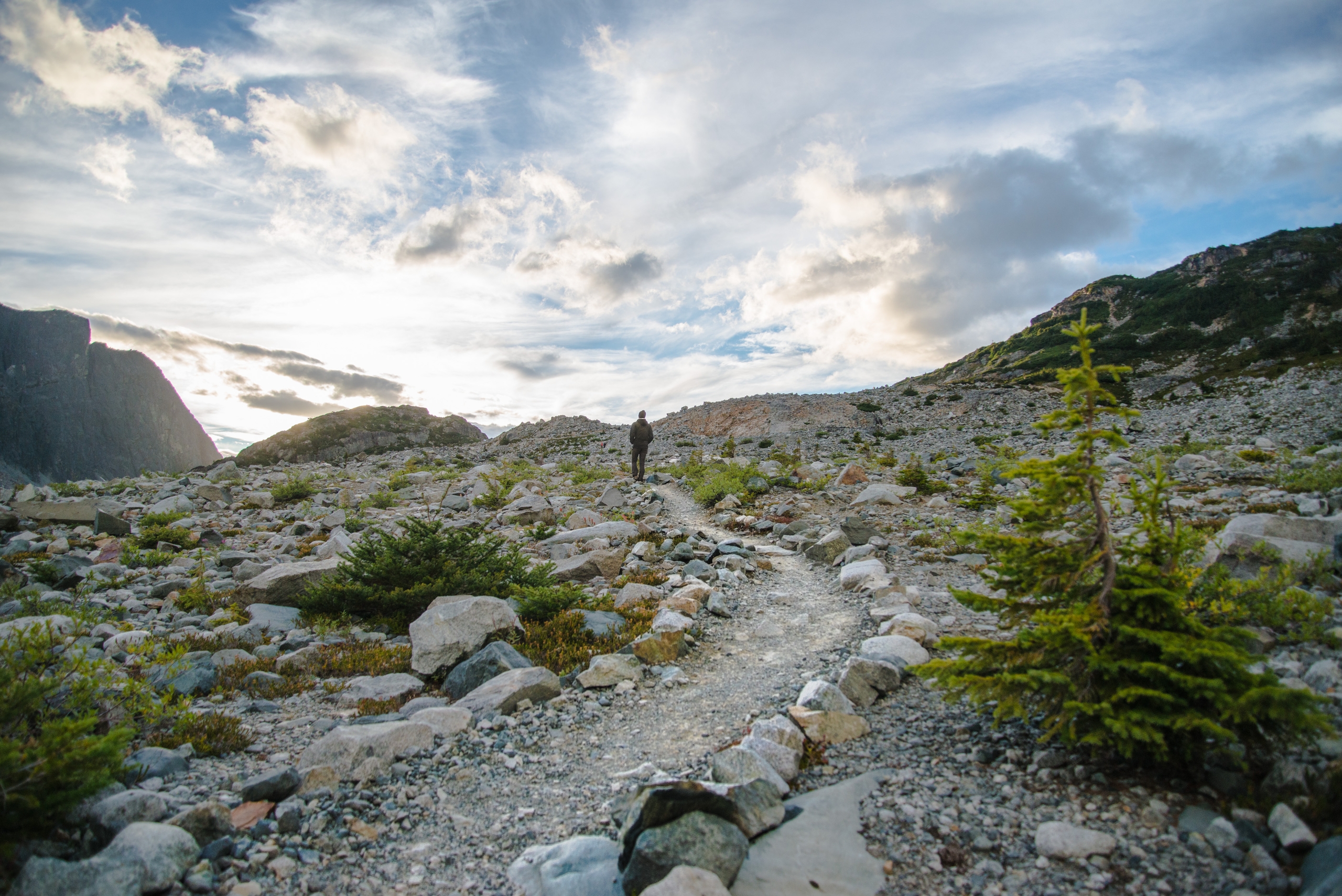 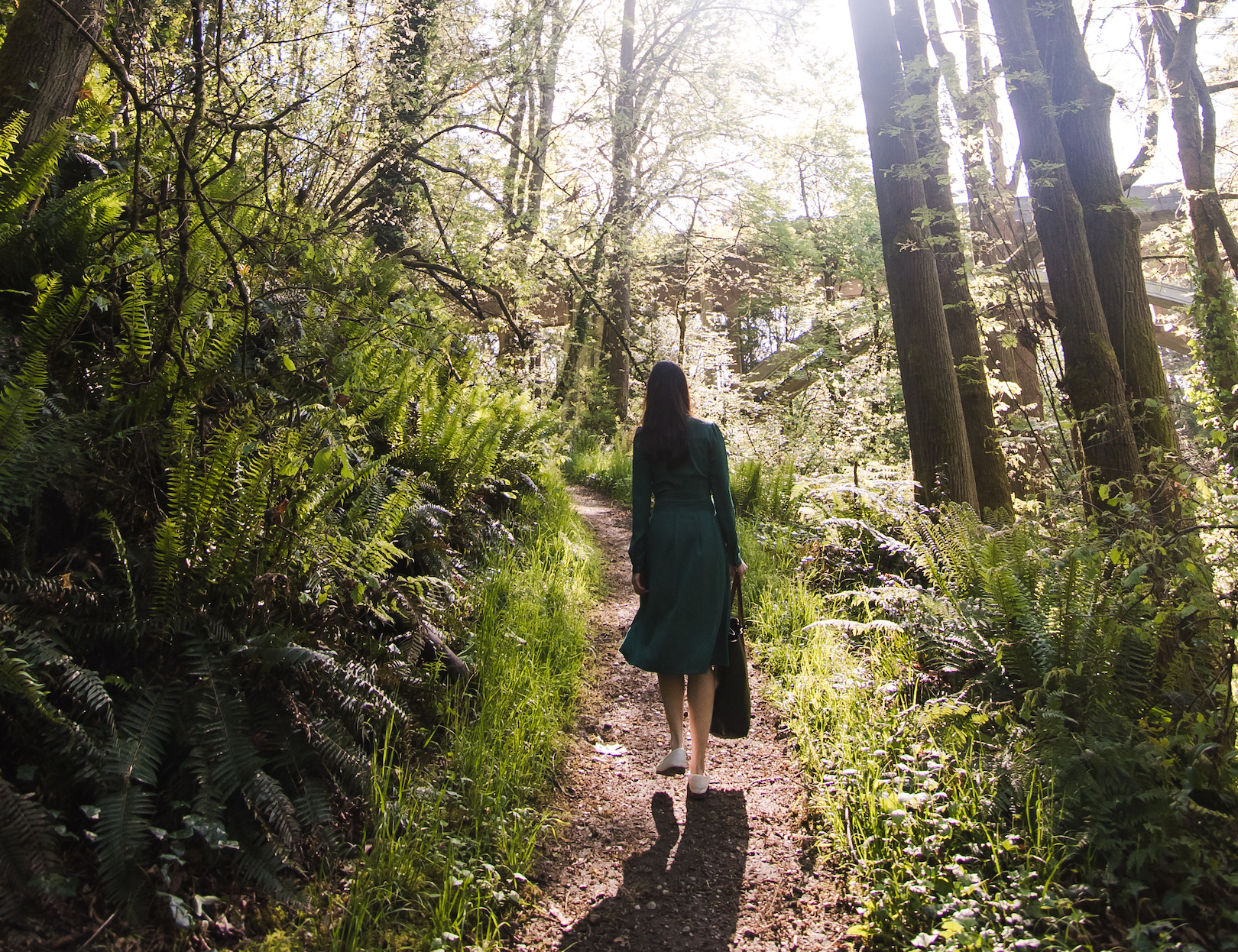