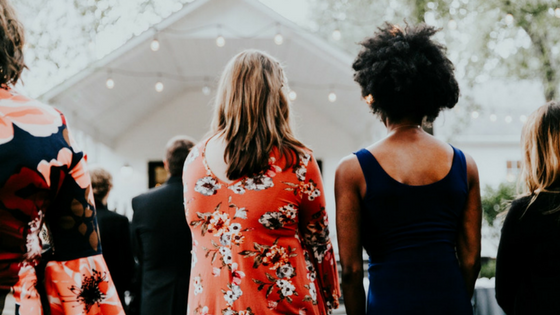 If you spend any amount of time reading about social justice issues on or offline, I would be willing to bet cold hard cash that you’ve encountered the term “intersectionality.” People calling for more of it, calling for none of it, debating its existence, flopping around while shouting “BUT WHAT DOES IT MEAN??”

The short answer is, intersectionality is “the oppression and discrimination resulting from the overlap of an individual’s various social identities:”

Before we dive in I want to make an important caveat. I am approaching this discussion from my own privilege as a middle-class American white woman. I am primarily speaking to other white women. Women of color don’t need me to explain intersectionality to them, they live it every day. I’m not an expert. I just firmly believe that it’s our responsibility to educate ourselves and not place that burden on our sisters of color, so I’m sharing the love.

The term “intersectionality” was coined by legal scholar Dr. Kimberle Crenshaw in 1989. If you want to stretch your academic muscles, her original paper is an excellent read. The catalyst for this work is that Black women were having difficulty proving in multiple court cases that they were uniquely discriminated against because they were specifically Black and female. White women were (and, let’s be real, are) the default when discussing women’s issues, and Black men were the default when discussing race. It put a name to an old reality -- that women of color, in this instance specifically Black women in America, face oppression because of both their race and their gender. More broadly, it opened the doors to understanding that it is possible for one person to face oppression on multiple fronts.

It put a name to an old reality -- that women of color, in this instance specifically Black women in America, face oppression because of both their race and their gender.

So what does that mean for Catholic feminism? Embracing an intersectional approach to social justice provides a framework for navigating complex issues to which our privilege otherwise might blind us. Rebecca Bratten Weiss, philosopher and author at Suspended in Her Jar, sums it up best with this paragraph from her essay entitled Catholicism and Feminism: “This ought to be exactly the direction that Catholic thought on social issues should take. If we truly are the universal church we can’t confine ourselves to promoting the ends of any one cultural group. Catholicism should never be appropriated to enforce the ends simply of American culture, or western culture, or masculine culture, if these ends involve the exclusion of others.”

The easiest place to start understanding how to apply intersectionality for most Catholic feminists is abortion. A statistic frequently brought up by fellow members of the pro-life movement is that a pregnant women of color is 5 times as likely to end her pregnancy via abortion as a white woman.

Unfortunately, it’s a statistic frequently weaponized and deployed  to shut down discussions about race and the Black Lives Matter movement. An intersectional approach to this issue acknowledges that yes, women of color in America are more likely to choose abortion than white women.

What are the reasons for this?

We can start by recognizing the impact that the intersection of racism and sexism plays in that statistic, and asking questions.

How is it influenced by systemic racism and generational poverty?

How does the very real danger of simply giving birth in America as a woman of color play into that decision?

How does our current approach to crisis pregnancy care and fertility awareness education center white, middle-class women and families?

We can sit with these questions, and listen to what our sisters of color have to say to us. Listen to learn, and to do better, not to react.

In beginning to look through the lens of intersectionality, and not just eschewing it as the latest social justice buzzword, we can develop greater empathy for the people around us, dismantle the prejudices and bigotry that unknowingly take root in our hearts, and begin doing the work of fully living out the radical gospel of Christ.

Kassie Iwinksi is the founder of Catholic Women's Resistance, writes fiction and non-fiction, and lives in New York City with her husband. 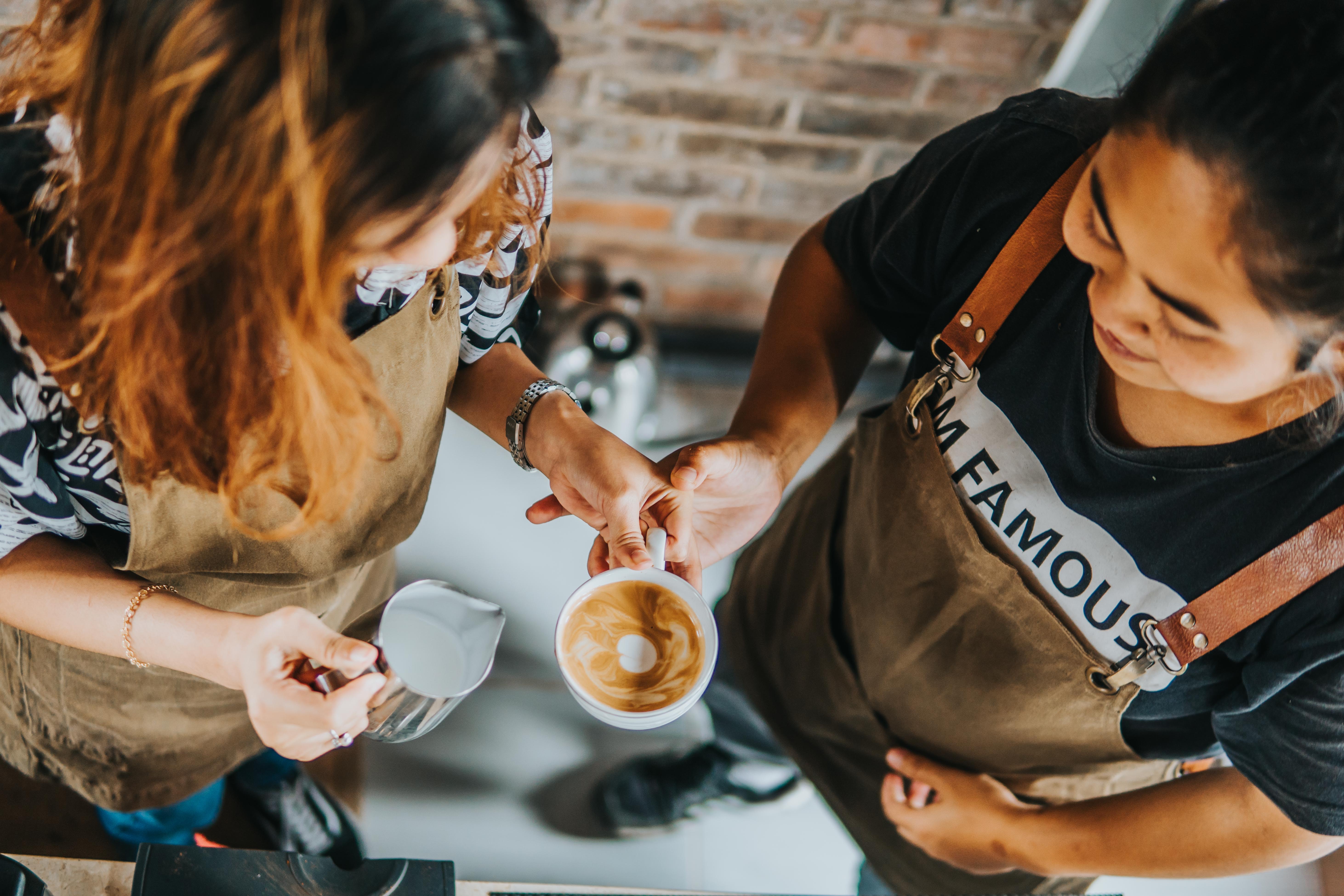