#MeToo and the need for a radical new feminism
Thursday, May 24, 2018
Culture 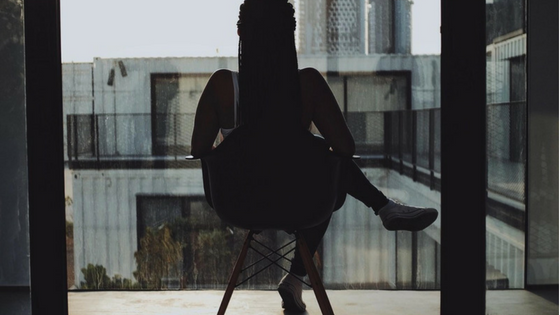 For the past few months, the #MeToo movement has shocked the country with a revelation that should not have been shocking at all: Our society—more than fifty years after a sexual revolution meant to free women—still views them as objects of sexual conquest. As commentators have scrambled to explain the systemic, pervasive problem of sexual abuse and harassment, some have pinned it to another obvious, but often-overlooked fact: men and women view and experience sex very, very differently.

“The old implied social bargain between women and men,” she writes, “…is that one side will endure a great deal of discomfort and pain for the other's pleasure and delight. And we've all agreed to act like that's normal, and just how the world works.”

It’s time, she argues, to bring female biology into the discussion and adjust our sexual norms accordingly. This is true, of course, and begins to ask the right questions, but stops short. It is then easy (and disappointing) to anticipate the ‘mainstream’ feminist response to this challenge: Women need to be more empowered to assert their sexual needs, and men need to be more attentive to and respectful of those needs. This is also true, but the outdated feminist narrative argues a woman achieves empowerment by having casual sex—just like a man. Laurie Penny typifies this response in a Longreads essay when she writes, “We have not even begun to have a real conversation about creating the conditions for meaningful sexual liberty that works for most human beings. If you want sexual liberation, make contraception, reproductive health care, and pregnancy termination easy to access and free at the point of use.”

No, in fact, we have not yet begun the conversation about real sexual liberation when the standard feminist answer is to further encourage the exploitation of women’s bodies. The women of the #MeToo movement are brave. The #MeToo movement is a good thing, bringing long-overdue attention to the fact that sexual violence and harassment are not acceptable and are all too common. They are signs of a patriarchic and misogynistic society that must be changed. But the standard feminist response lets us all down because it is not radical enough. The solution doesn’t lie in doubling down on a decades old sexual revolution that has only served to further a woman’s status as the plaything of men.

No, in fact, we have not yet begun the conversation about real sexual liberation when the standard feminist answer is to further encourage the exploitation of women’s bodies.

As Loofbourow astutely noted, sex is different for women than it is for men. Our bodies are different, our expectations are different, our needs are different—our consequences are different. But the changes the outdated feminist seeks are merely incremental improvements within the same paradigm. What we deserve—and what we must demand—is a complete paradigm shift to a new social construct that works with the realities of female biology, instead of one that works to suppress what makes us unique and strong and wonderful. The ‘liberated, empowered’ casual sex promised by the sexual revolution was never the right answer for women—it was the easy answer for men.

In this construct, it is not men but women that must pump artificial hormones into our bodies, sometimes with troubling physical and emotional side effects.

Is it not men but women who, according to the CDC, disproportionately bear the long-term consequences of sexually transmitted diseases.

It is not men but women who, as a ‘fail safe’ to contraception, must undergo a medical procedure to surgically remove something from our bodies.

What risks do men assume in this transaction? None. We have mistakenly assumed these risks in the name of liberation, yet have instead only objectified and endangered ourselves further.

It is here that Loofbourow is most insightful when she says, “Women have spent decades politely ignoring their own discomfort and pain to give men maximal pleasure.” Even Penny says, “We have been socialized to think . . . that our bodies are for men to desire and own.” Yes, we have. And now is the time to say, ‘ENOUGH.’

The standard feminist response lets us all down because it is not radical enough.

Let me stop here and be very clear, lest someone misunderstand and think I am somehow implying victims of sexual harassment or violence somehow have themselves to blame. I absolutely am not. No one ever deserves to be abused for any reason, period. This not just a women’s problem. But it’s not just a men’s problem, either. This is a problem created by an entire cultural way of being, and harassment and violence are not the only byproducts.

So what can we do? Teach our children — daughters and sons — that sex is not a right that follows from a few casual encounters. It is not a badge to be worn or a prize to be collected. That how we talk about women and their bodies matters. Teach them that sex is different for women than it is for men, and women have the right to a sex life that respects her biological and emotional needs. Teach them it is not a woman’s responsibility to alter her body so men can use it as they please, without fear of consequences.

It is not a woman’s responsibility to alter her body so men can use it as they please, without fear of consequences.

Let us also not restrict this message to religious circles. This is an answer for all women. All women have the right to pursue their lives free from pressure to engage in sexual practices that have more serious consequences for them than for their male partner. All women have the right to a sexual partner that respects her body for what it needs, what it can do and what it can’t do. Yes, for many women of faith this is ultimately found with one lifelong partner in the bonds of marriage, and these convictions flow from a scriptural foundation. But we don’t need to convert someone to the faith to explain why a culture that promotes casual sex is destructive and dangerous. After all, female biology, and much of the female experience, is the same whether you believe in God or not. And we all deserve better.

Kristin Bradley is an imperfect Catholic, a wife and a mom to two wild little boys who has recently rediscovered her love of writing. She is passionately curious about almost everything, especially faith, science and feminism. She hopes to teach her children to love God, nature and each other, and to question everything. 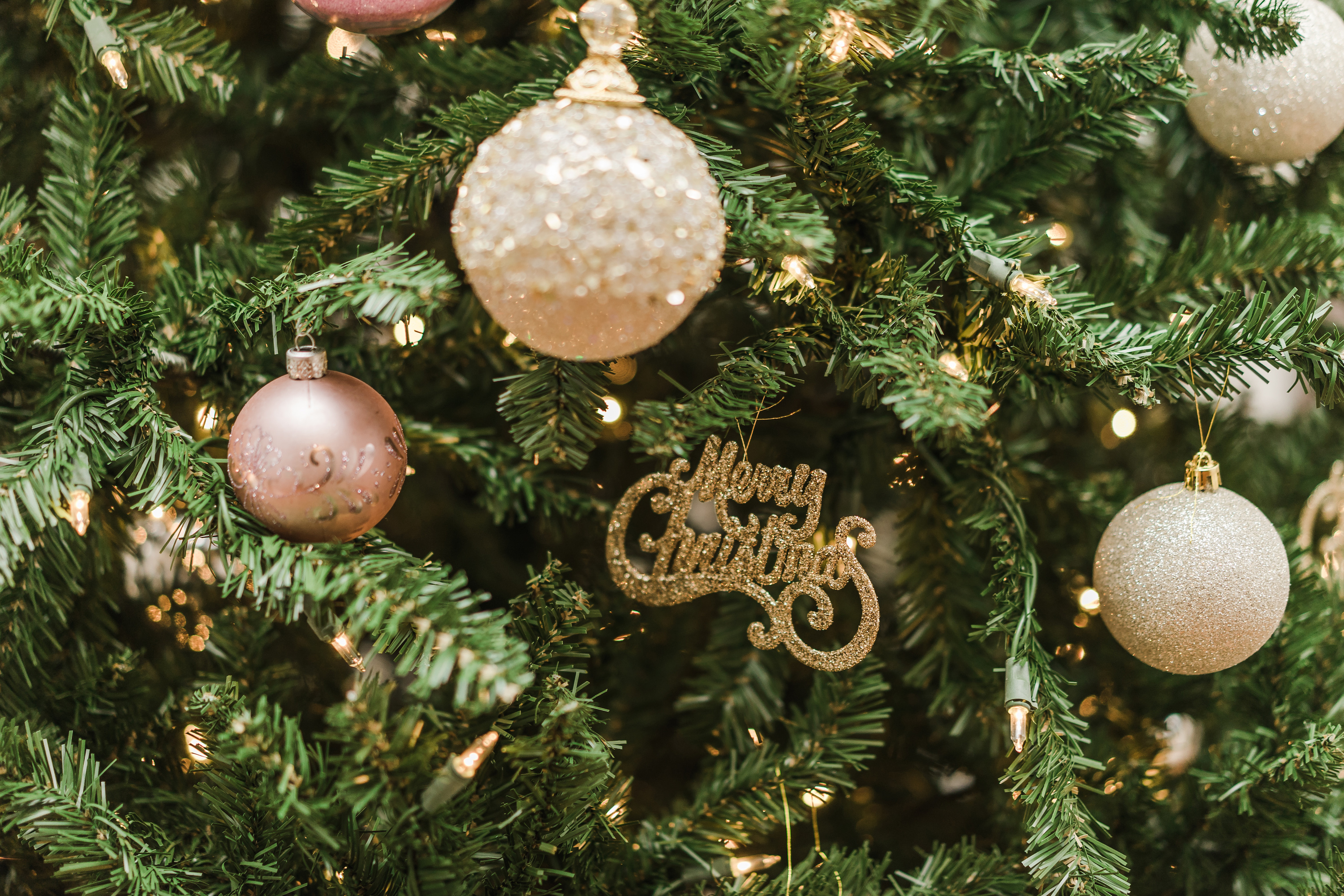 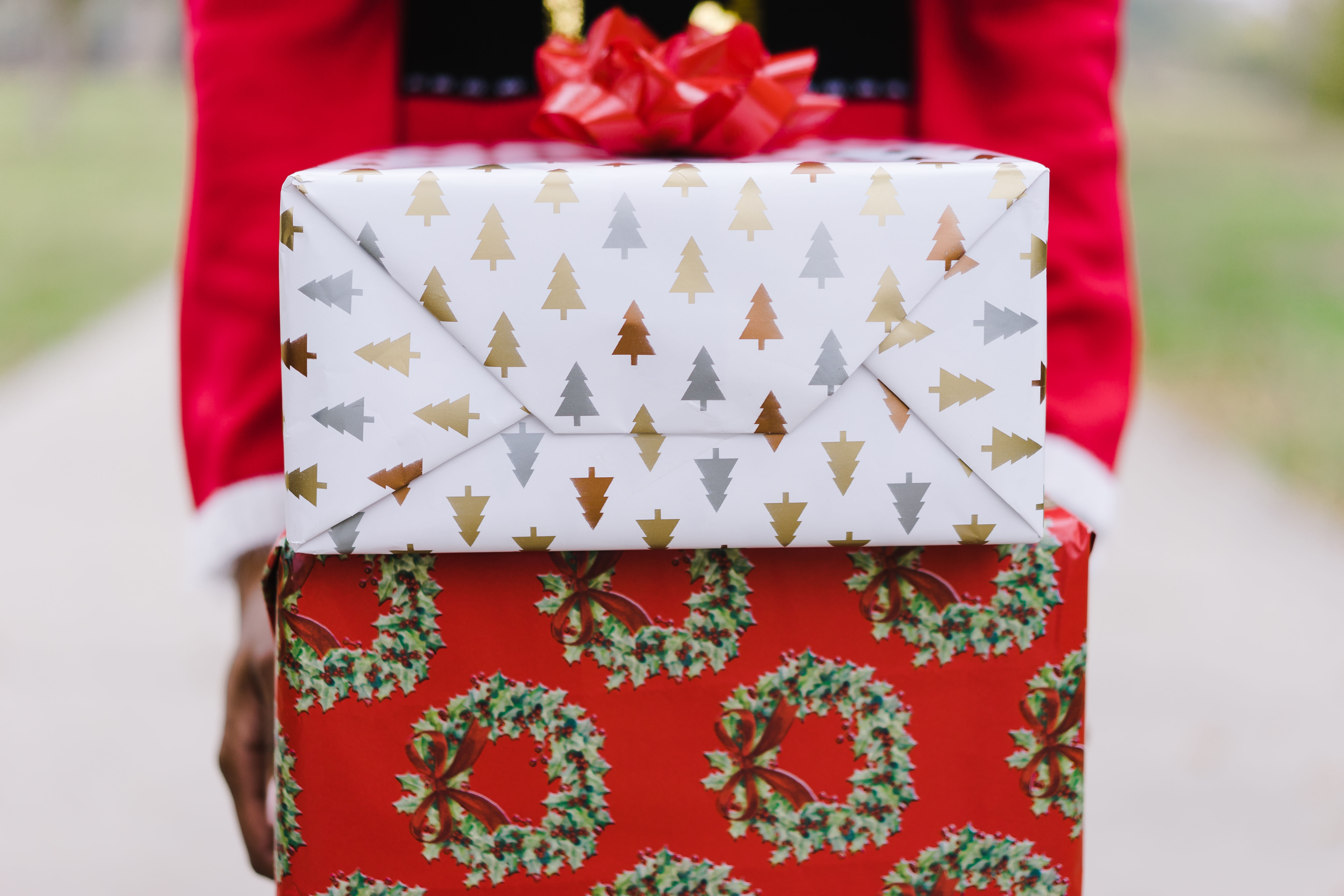