What Netflix's 'Maid' Teaches Us about Being a Good Neighbor
Friday, December 31, 2021
Culture 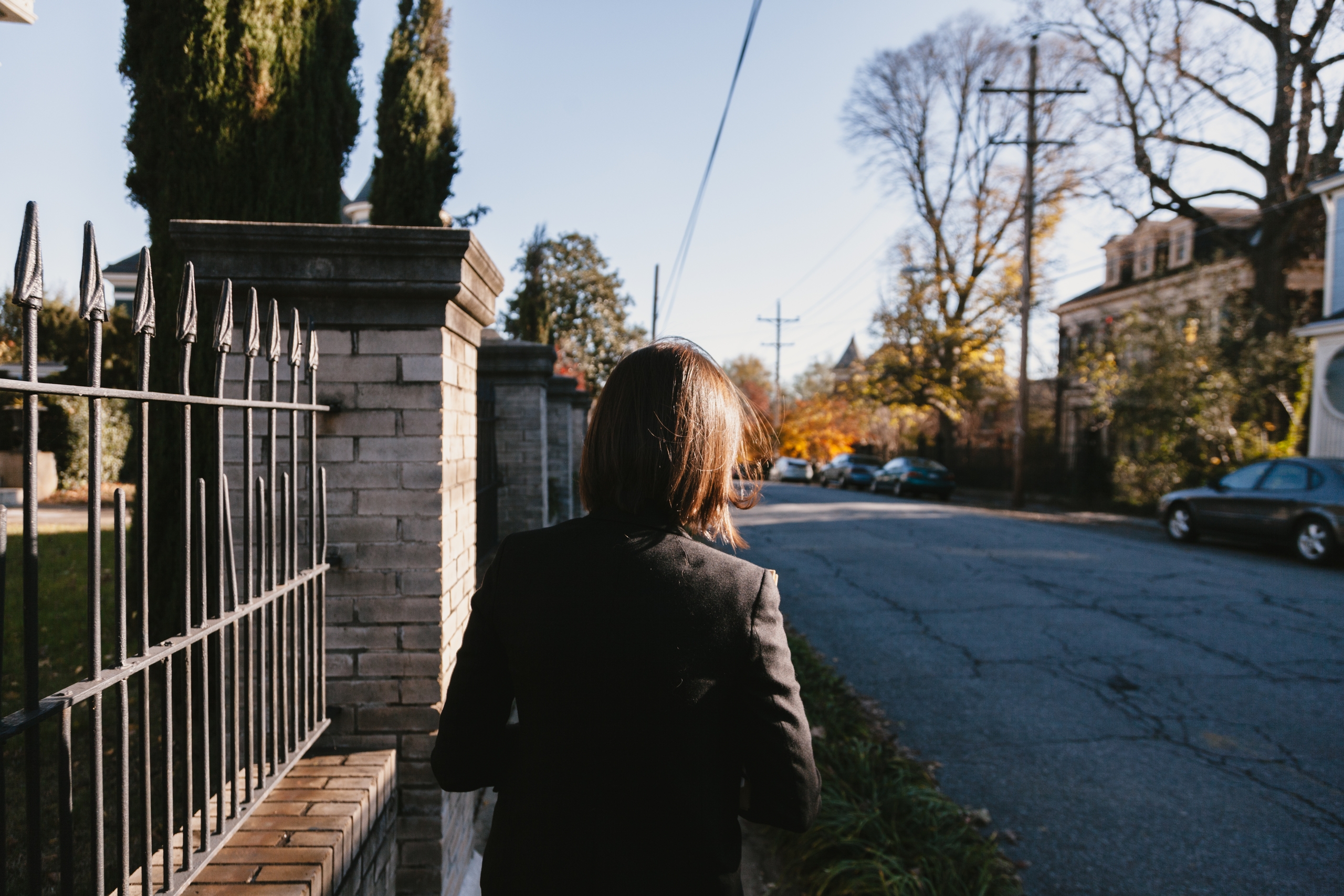 Please use discretion when reading, as this article contains mentions of abuse.

The popular Netflix series Maid is a story of resilience. Based on Stephanie Land’s memoir, Maid: Hard Work, Low Pay, and a Mother’s Will to Survive, the series follows a young woman named Alex (Margaret Qualley) and the struggles she faces as she flees an abusive relationship. It is a story about Alex’s hard work and determination - and the importance of asking for and accepting help. As much as she strives to be independent, Alex’s story shows us that hard times can require even the toughest among us to rely on the generosity of others.

When Alex packs up her young daughter, Maddy, and leaves in the middle of the night, she tries to sleep in her car in a public park but is told by an officer that she is not allowed to be there. She goes to a social service office, but they cannot help her in the short term due to the sheer amount of red tape. Her friends and family are unhelpful for various reasons, and she is left totally alone, spending the night with Maddy on the floor of a ferry station with all her possessions in a duffle bag on the ground.

Alex finds herself in seemingly hopeless, dead-end situations several times throughout the series and, each time, she manages to redeem herself. Part of this is due to Alex’s grit, but she does not just “pull herself up by her bootstraps.” She is able to make it because of the goodwill of others, specific people in her community who make the choice to give her a hand. Here are three things that Maid teaches us about how to be a good neighbor:

1. There are people in need within our own networks - we just need to keep our eyes open.

While Alex comes from poverty, she seems to live in a mostly wealthy area. One of her first big breaks comes when Nate, a well-off acquaintance she met in a bar, sees her camped out in the ferry station and checks in with her. Initially unwilling to accept his help, Alex eventually develops a friendship with Nate, and she and Maddy stay in his home for a while. Nate could have been uncomfortable offering to help her; they didn’t know each other well, and they are clearly from different backgrounds. However, he saw her need and courageously offered to meet it. (The fact that he had a big crush on her probably helped, but hey - he was still a good neighbor.)

2. Solidarity goes both ways: no one is just a charity case.

Later on in the series, Alex and one of her uber-wealthy house cleaning clients, Regina, develop a reluctant friendship. Alex thinks Regina has the perfect life, but she eventually discovers cracks in the armor. Despite her lack of financial resources, Alex has a lot to offer Regina in terms of emotional support and parenting wisdom. Regina, on the other hand, cares enough about Alex to track her down and check on her when she returns to her abuser and stops coming to work.

Through Regina and Alex’s friendship, we are reminded that everyone has something to offer. As Pope Benedict XVI writes, “This proper way of serving others also leads to humility. The one who serves does not consider himself superior to the one served, however miserable his situation at the moment may be.” We should go into every service situation with the humility to understand that we have as much to learn as we do to give.

3. Advocating for justice on a large scale is not enough.

While our faith calls us to fight for social justice and use our political voices wisely, justice is not enough; we must also care for our neighbors through love. As Pope Benedict XVI elaborates, “Love — caritas — will always prove necessary, even in the most just society. There is no ordering of the State so just that it can eliminate the need for a service of love.”

It is easy to feel like we are doing enough to change the world through Instagram-activism or financial support of meaningful causes. These things are important, of course, but they don’t let us off the hook from our responsibility to care for our neighbor. Love is rooted in justice, but it does so much more. To quote Pope Benedict XVI again, “Charity goes beyond justice, because to love is to give, to offer what is “mine” to the other; but it never lacks justice, which prompts us to give the other what is “his”, what is due to him by reason of his being or his acting.”‍

‍Maid reminds us that love is an active choice that we make to recognize another person’s dignity and to become an active agent of love and justice in the world. 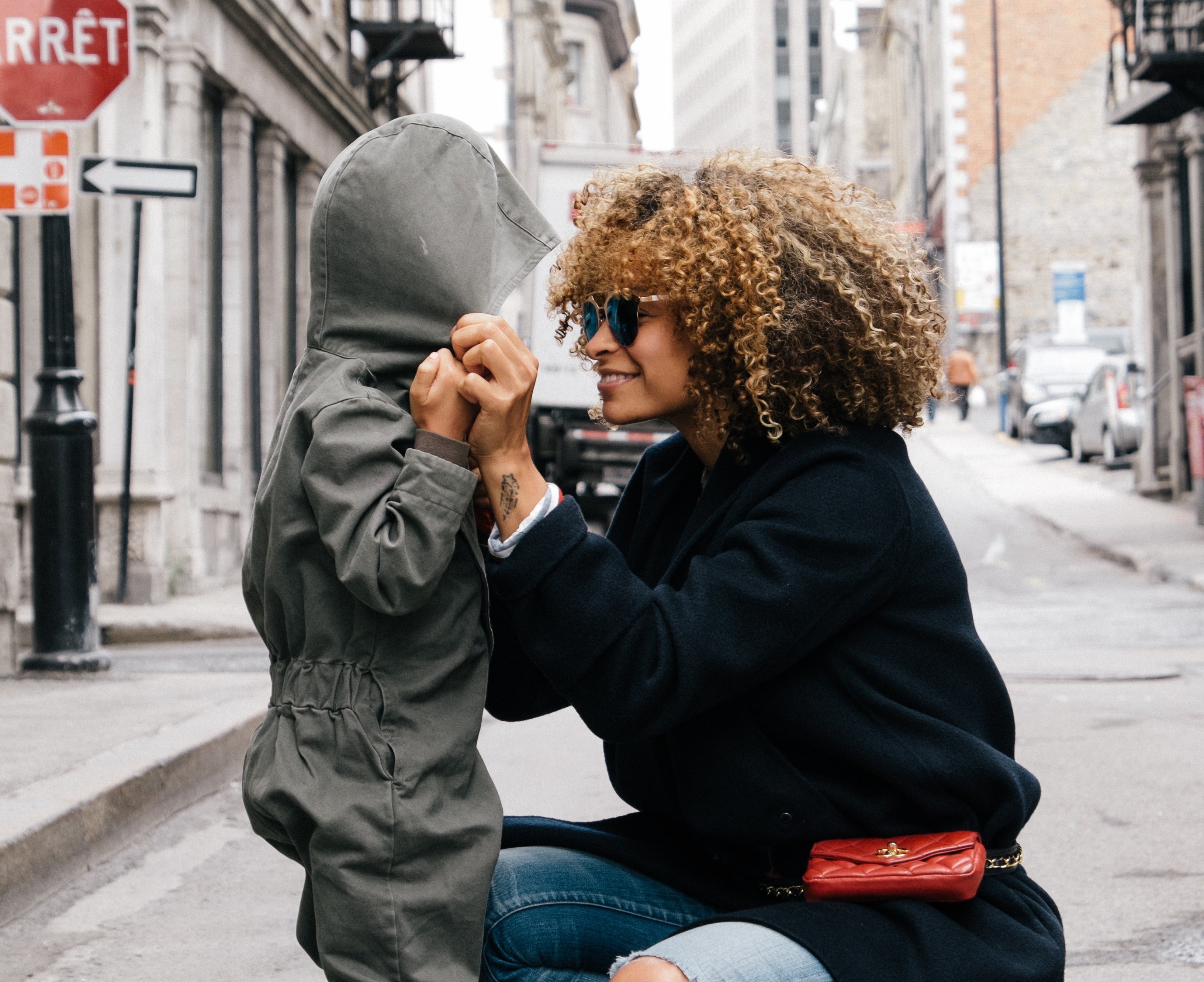 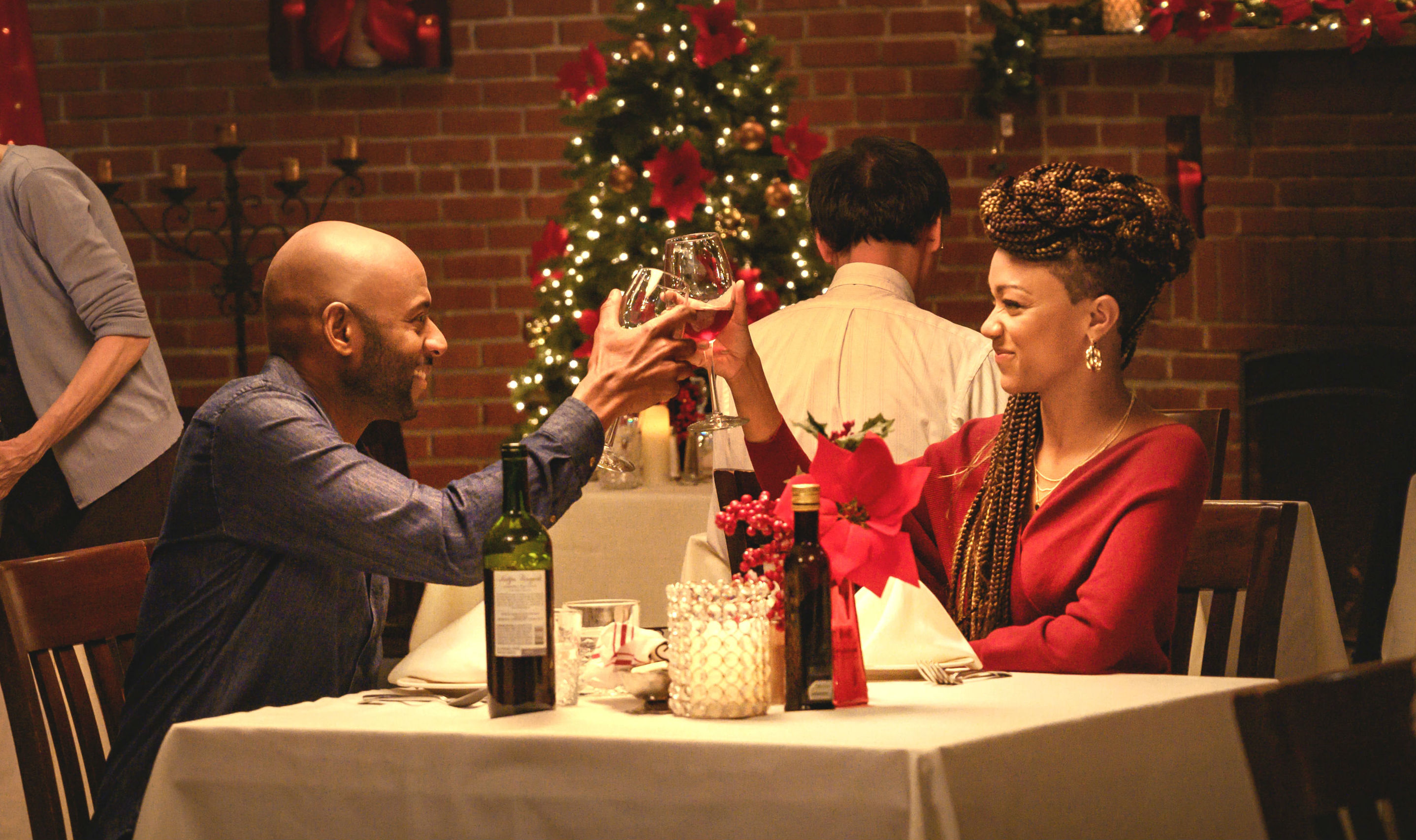