Women Can Now 'Officially' Lector at Mass. Couldn't They Always? 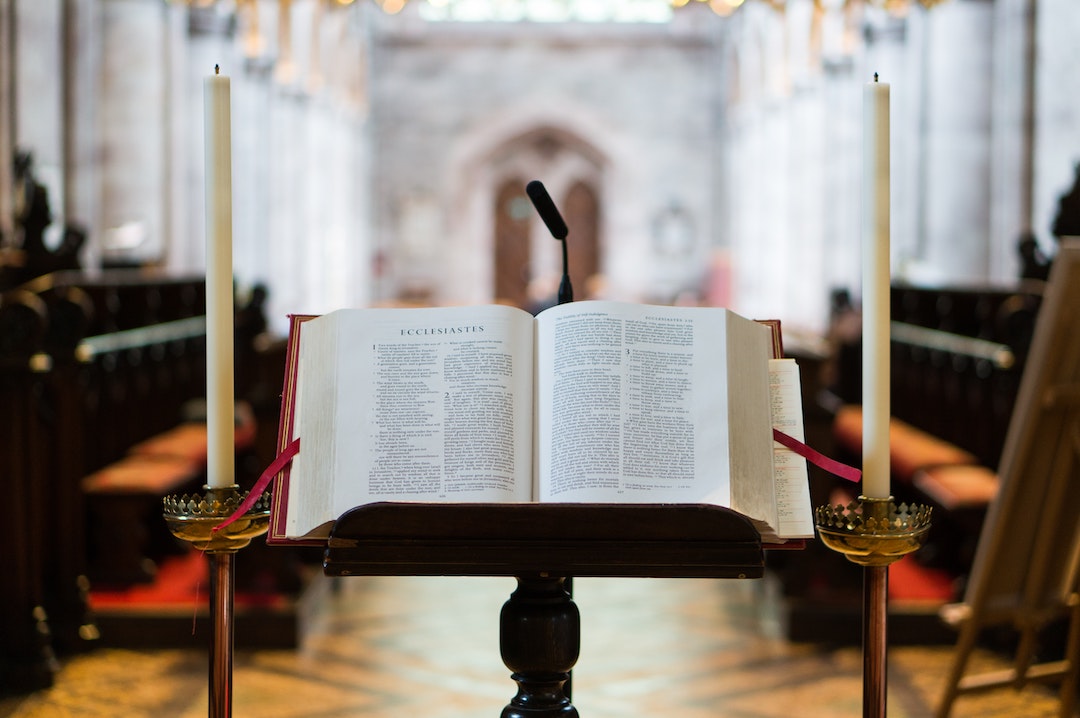 In his recent motu proprio Spiritus Domini, Pope Francis amended canon law to allow women to be formally instituted as lectors and acolytes. Specifically, Pope Francis changed one word in canon 230 § 1 (“lay men” to “lay persons”): “Lay persons who possess the age and qualifications established by decree of the conference of bishops can be admitted on a stable basis through the prescribed liturgical rite to the ministries of lector and acolyte.”

To some, this amendment may seem like old news. Women have been allowed to proclaim readings at the Mass and serve as altar servers for the past couple of decades. What, then, is the significance of this change?

The Ministries of Lector and Acolyte

The ministries of lector and acolyte are two of what were historically known as minor orders, received by a seminarian as part of his preparation to become a priest. Like many other aspects of Church life following Vatican II, the practice was reassessed in light of received tradition and lived experience. In Ministeria Quaedam, Pope Paul VI formally changed these orders to ministries, distinguishing them as roles that could be served by laymen by virtue of the Sacrament of Baptism, because all members of the Church share in Christ’s one priesthood.

Although lector and acolyte are similar in function, women have not yet served in these ministries as they are described in canon 230 §1. Rather, the provision is made for any layperson to “fulfill the function” of both lector and acolyte on a temporary basis when instituted ministers are not present (CIC 230 §1-2). Women (and, indeed, the vast majority of men) who proclaim readings at Mass and assist at the altar do so through this prescription.

Responding to the needs of the Church of the present time, Pope Francis deepens the theology of these ministries in light of their grounding in the baptismal priesthood. He writes:

“A doctrinal development has taken place in recent years which has highlighted how certain ministries instituted by the Church are based on the common condition of being baptized and the royal priesthood received in the Sacrament of Baptism; they are essentially distinct from the ordained ministry received in the Sacrament of Orders. A consolidated practice in the Latin Church has also confirmed, in fact, that these lay ministries, since they are based on the Sacrament of Baptism, may be entrusted to all suitable faithful, whether male or female” (Spiritus Domini, emphasis added).

There is much worth celebrating and pondering in light of this letter.

Affirming the Dignity of Women

Pope Francis’ expansion of these ministries to all the baptized communicates both the dignity of baptism and the dignity of women. The core identity of the baptized Christian is his or her baptism. She or he is “clothed with Christ” and a member of the Church. As St. Paul so eloquently describes in his letter to the Galatians, “There is neither Jew nor Greek, there is neither slave nor free person, there is not male and female; for you are all one in Christ Jesus” (3:28). New life in Christ is the foundational identity of any believer, man or woman. It is this core identity that makes room for the ministries of lector and acolyte to be entrusted to women alongside men.

At the same time, it is meaningful that Pope Francis specifically stated that the female faithful also share in Christ’s royal priesthood. The dignity of woman is not due to something that she does but, rather, who she is in Christ. It is what makes possible ministry at the ambo and the altar. This recognition of the dignity of women is not new, although it is explicitly named in this particular canon. This is the principle of “lex orandi, lex credendi” at work: The law of prayer is the law of belief, meaning that any articulated truth of the Faith is first known through the language of prayer and worship.

The dignity of woman is not due to something that she does but, rather, who she is in Christ.

The Intentionality of Formal Institution

The main way the service of female liturgical ministers will change is the way in which they are formed and sent to minister. Lectors and acolytes are instituted through a prescribed liturgical rite. Aside from the liturgical rite for the consecration of virgins, this will be the only liturgical rite through which women are entrusted with service in the liturgy by their local bishop. Of course, men and women are both commissioned or may be offered a prayer of blessing and sending before serving in some capacity, but the ministries of lector and acolyte are offices that are conferred. Only in the absence of an instituted lector or acolyte are others needed to fulfill their functions (GIRM 100-101).

In establishing these ministries, Pope Paul VI said that they would be a sign of both the distinction and mutuality of clergy and laity. Expanding these ministries to women further strengthens this understanding: that women may serve — alongside lay men — within the liturgy as co-workers to ordained ministers, assisting the ministerial priest in his vocation.

The Rite of the Institution of a Lector culminates in the giving of a Bible, as the bishop says, “Take this book of holy Scripture and be faithful in handing on the Word of God, so that it might grow strong in the hearts of his people.” Similarly, an acolyte would receive a vessel containing either bread or wine to be consecrated, while hearing, “Take this vessel of bread for the celebration of the Eucharist. Make your life worthy of your service at the table of the Lord and of his Church.”

Opportunities in the Local Church

Outside of seminaries, there are currently only a handful of dioceses in the U.S. that form and institute laymen as acolytes, my local Archdiocese being one of them. The ministry is open to men who have served regularly as liturgical ministers and involves both theological and pastoral formation. Acolytes are instituted in order to assist the priest during the liturgy, as well as to help purify vessels after Communion.

The formal nature of instituted ministries invites further discernment and deepened appreciation and understanding of the mystery of Christ present in the liturgy.

In light of Pope Francis’ apostolic letter, some have been tempted to think in terms of rungs on a ladder — that this change could be a step toward the ordination of women. But the Church will always have a male-only priesthood, for Christ chose only men as his apostles. The opportunity in front of us is to recognize the goodness and the value of the ministries of lector and acolyte on their own — not as a step to something “more” but as a deeper realization of how women and men might fully, consciously, and actively participate in the liturgy according to their state in life. 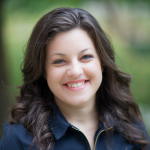 Nicole Labadie is a wife and mother. A native Texan, she graduated from St. Edward’s University in Austin and received her Master of Divinity from the University of Notre Dame. She is passionate about her work as a college campus minister and enjoys praying through music, drinking coffee, and cake decorating. 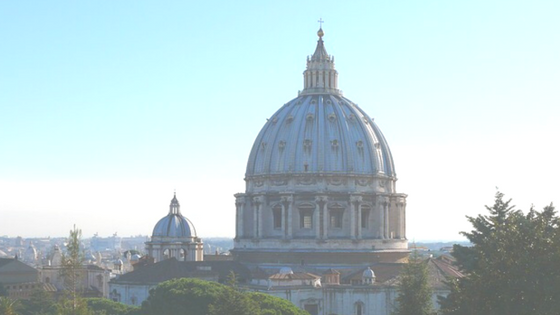