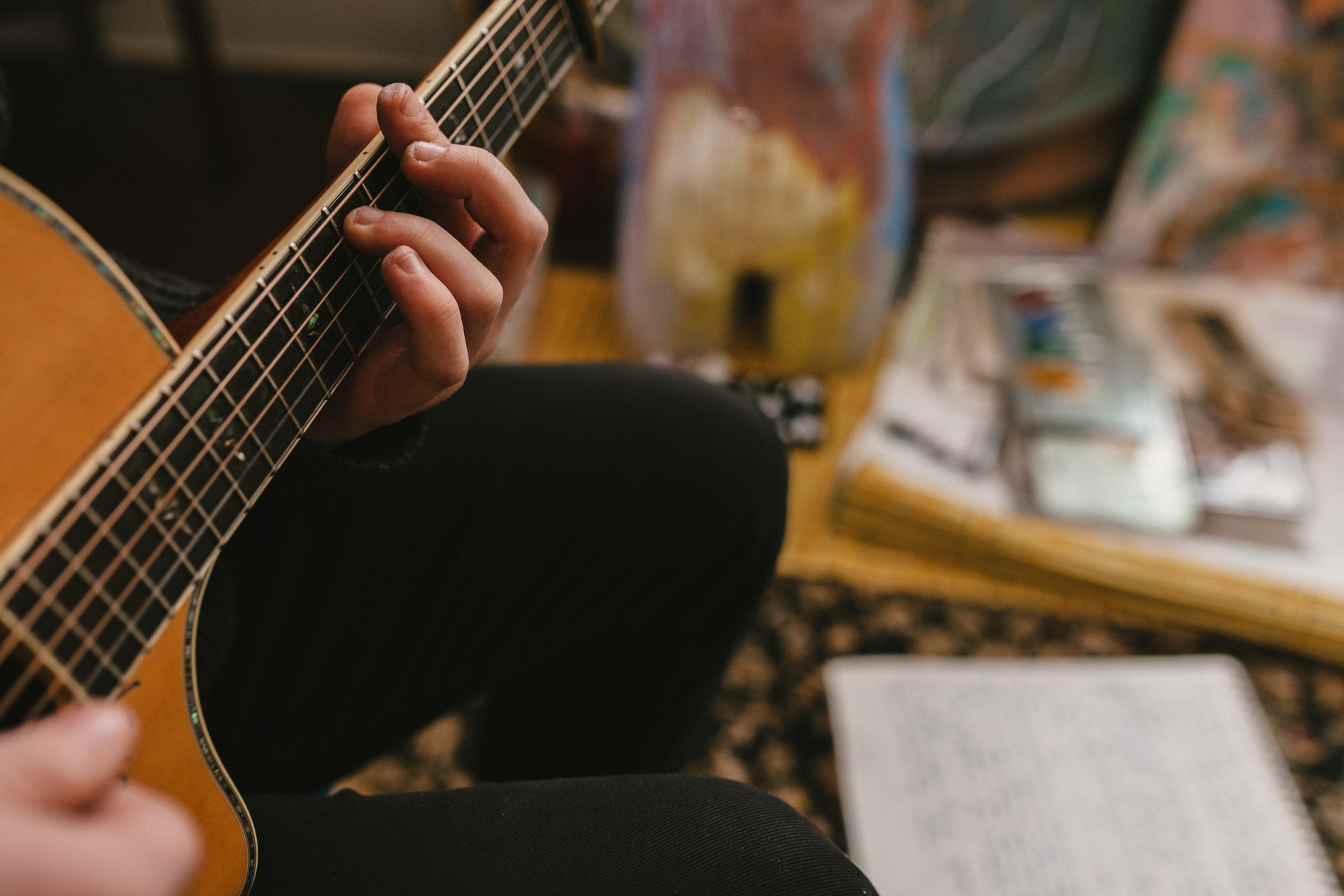 Taylor Swift paired the release of her re-recorded second studio album, Fearless (Taylor’s Version), in February with a clear statement about work: “Artists should own their own work.” This seems obvious but, in fact, it’s not so simple. As she gears up to drop Red (Taylor’s Version) this week, we’re taking a closer look at her decision.

Why did Swift re-record her music?

Swift announced plans to re-record her first six albums after parting ways with her long-time label Big Machine Label Group, which was purchased by Ithaca Holdings, Scooter Braun’s investment company. Without getting into the gritty details, Braun (manager of Justin Bieber and Ariana Grande) and Swift haven’t been on good working terms for years, so the buy out didn’t sit well with Swift or her fans. She’s not the first artist to re-record her music, but her decision sheds light on how the music industry is structured, often at the expense of artists.

When you listen to a song, you rarely think about who owns it or how the revenue is divided. A song is composed of the music (the master recording) and the lyrics (the controlled composition). Each is a separate right an artist (or third party) can have over a song, meaning there are two different ways to collect revenue from that song in the form of royalties.

When you sign to a label, you are signing with a partner that will help you create and market your music, develop you as an artist, and help bring your sound into the world. Most label deals are 360—meaning you sign away most or all of your master and publishing rights, as well as percentages of your touring and merchandise income in exchange for an advance to fund the project. For some artists, it’s necessary to sign away rights for a period of time because the potential gains (namely, money to fund projects and industry connections) outweigh the possible losses. In Swift’s case, she signed to her former label as a young teen in 2006, and the deal would have likely been set up similarly.

Swift doesn’t own the masters for her first six albums, which have collectively grossed hundreds of millions of dollars, but she does own the controlled compositions. By releasing new versions of these albums, she’s asking fans to stream and purchase the versions she owns entirely, rather than the original versions. Swift is claiming ownership over her work and calling out a system that seems to place a higher value on return on investment than the rights of creatives. It begs the question: Is the music industry’s current business model sound or fair?

As you probably guessed, the situation requires a more nuanced reading. When thinking about her re-recordings through the lens of Catholic Social Teaching, we are reminded by Pope Benedict XVI, paraphrasing his predecessor Pope Paul VI, that “the primary capital to be safeguarded and valued is man, the human person in his or her integrity.”

One of the main themes of the Church’s rich social teaching is the dignity of work and the rights of workers, which at a basic level calls on the global economy to put people first, paying living wages and treating workers with compassion. Among these rights are the right to decent and fair wages, to private property, and to productive work.

There is beauty in working, and to earn a living in its purest form should and can be life-giving, provided that economic structures are set up to support the dignity of workers. Whether music artists own their work in full is only a part of the conversation. What is a fair wage when music streaming pays artists in pennies? How do you incentivize the music industry to break out wages in more equitable ratios from the start? How do you make money when you can’t tour?

In an industry where the primary good being sold is a person’s intellectual property, it’s impossible to ignore these tenets. It is good business when workers thrive. Ensuring that everyone is paid fairly is at the heart of the battle Taylor Swift is now waging.

This post was co-authored by Tatiano Angulo and Natalia Angulo-Hinkson.

‍Tatiana Angulo is the founder of ISA+JUDE, an artist management consulting company and social media and data analytics firm. She is also an adjunct professor at her alma mater, Belmont University, teaching Intro to Social Media Analysis. A Colombian-American with Texas roots, she now calls Nashville her home. You can find her on her website (isajude.com) or on Instagram @isa_jude.

Natalia Angulo-Hinkson is an Emmy-nominated journalist and skilled communications professional. Storytelling is at the heart of her work and, in her current capacity, she helps lead strategic communications for new business pursuits. ​Natalia lives in Houston with her husband and daughter, where they enjoy exploring their dynamic city. You can find her on Twitter @natisangulorico.