What Catholics Should Know About Toxic Masculinity
Wednesday, July 24, 2019
Culture

What Catholics Should Know About Toxic Masculinity 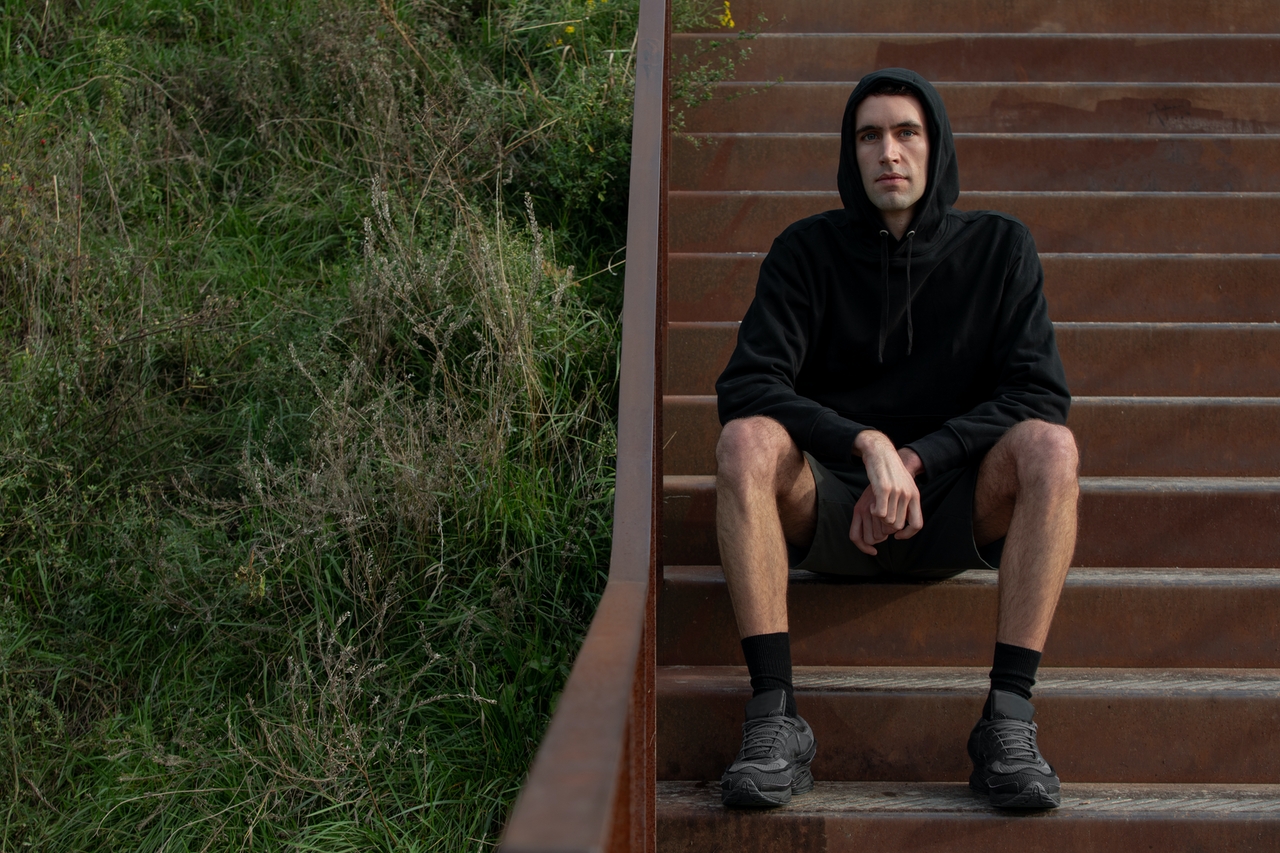 The way our culture teaches boys and young men how to be “masculine” is rarely healthy. The same can be said for the way we teach girls and young women how to be “feminine.” Both are largely based on stereotypes and harmful, unachievable standards - and members of the Catholic Church are no exception in providing such an education. I increasingly see devout, well-intentioned Catholics promoting elements of toxic masculinity in misguided attempts to be relatable, emphasize sexual complementarity, or teach virtue. As Catholics, we need to address toxic masculinity and how it’s taught to our boys and young men. Let’s start the conversation with a review of what toxic masculinity is and what it is not.

Defining “masculinity” by harmful stereotypes, including aggression and excessive drinking.

A commentary on an investigation into deaths related to bachelor parties stated,

“[a] stereotype that’s part of toxic masculinity is ‘men should drink extremely large amounts of alcohol, and in particular should never refuse to drink alcohol that their friends are trying to get them to drink.’ This leads to long-term negative effects such as alcohol-related diseases, but can also have dramatic short-term effects, as when men die of alcohol poisoning or alcohol-related accidents on stag trips.”

The pressure placed on men to prove their manliness through physical strength or a willingness to fight is also related to this.

This is most obviously seen in the assumption (and encouragement) that all men watch pornography and in the social acceptability of “locker room talk.” However, in addition to including vulgar and sexualized perspectives on women, this objectification can be seen in condescending attitudes that masquerade as chivalry or gentlemanliness. Even the most well-intentioned Christian men can be blinded to the fact that seeing a woman as a “treasure” to “protect” instead of as an equal partner with her own agency can objectify her.

Discouraging men from openly talking about their emotions and/or mental health.

Researcher Dr. Brené Brown found that shame is triggered differently in men and women. For men, shame is typically synonymous with weakness. A frequent consequence of this is that men are less likely to express their emotions or seek mental health treatment out of fear of being perceived as weak - a fear that can have serious medical consequences.

Shaming men for being “effeminate.”

One of the most pervasive symptoms of toxic masculinity is the pressure on men to avoid being seen as “feminine,” in this case narrowly defined as being too sensitive, being too interested in art or clothes, or having the wrong mannerisms - all of which can be cause for perceiving a man as effeminate.

Shaming men for their sexual orientation.

According to the rules of toxic masculinity, only straight men can be “real men.” This encourages shaming gay and bisexual men for their sexual orientation or shaming men who seem “too gay.” This is often due to the misconception that a man’s identity as a man is dependent on his ability to fit into masculine stereotypes, a misconception that furthers the stereotype that being gay makes a man “woman-like.”

Encouraged by both men and women.

It’s not just other men who encourage toxic masculinity. Often, it’s the women in a man’s life who pressure him to play the role of the emotionless “tough guy” who should be able to hold his alcohol and never cower from a physical fight. When men think they will be a disappointment if they don’t fulfill this role for a girlfriend or wife, it inhibits them from being themselves and expressing their emotional needs.

Toxic Masculinity Is Not:

The belief that masculinity is toxic.

Sexual complementarity refers to the teaching that God created man and woman, being of equal personhood and dignity, with “physical [and] spiritual difference and complementarity . . . oriented toward the goods of marriage and flourishing of family life” (CCC 2333).

The term was originally coined by a men’s movement in the 1980s, which sought to rescue men from the standard of aggressive masculine behavior and allow them to express themselves emotionally and creatively. Their claim was that this more emotional, spiritual, and creative masculinity was “true” masculinity. Since then, this account of masculinity has been debunked by sociologists who typically understand the idea of masculinity as unique to each historical and socio-cultural context.Toxic masculinity was not invented by modern feminism to attack men. The term “toxic masculinity” was popularized by feminists because of its close association with rape culture. An example of this association is the standard of toxic masculinity that “[m]en should have as much heterosexual sex as possible, regardless of whether it’s wanted by the women involved.”

Why Should Catholics be Concerned?

Encouraging men to value themselves on the basis of aggression, lust, and emotional repression (or any singular social standard) is not a healthy way of living for anyone, let alone someone striving for holiness in Christ. Toxic masculinity undermines the dignity of women by encouraging men to objectify them, and it undermines the dignity of men by encouraging them to base their value on superficial and harmful norms.

There is no Church teaching that endorses the enforcement of cultural gender norms. Furthermore, encouraging men towards lust, aggression, egotism, and arrogance is the opposite of holiness.

What Can We Do?

The Catholic feminist movement is already making slow, but significant, progress in addressing “toxic femininity,” including purity culture. However, there is much work to be done by Catholics to address toxic masculinity. Men’s and women’s sessions and retreats often unintentionally reinforce the stereotypes that breed insecurity around gender roles and subsequently feed into toxic understandings of masculinity and femininity.

‍We can begin this work by emphasizing how there is not a singular way to be a “true” man or woman, especially when we discuss the nature of femininity and masculinity. At the end of the day, the way for any individual to become who they were created to be is to live in union with Christ. God does not ask us to fulfill socially defined stereotypes. He asks us to belong to Him.