When Anger Can’t Find Justice: A Reflection on Will Smith’s Oscars Slap
Wednesday, May 11, 2022
Culture

Will Smith slapped Chris Rock at the Oscars, and in a moment of frenzied television, the entire world was activated. From #arrestWillSmith trending on Twitter, to videos on TikTok outraged about Chris Rock’s mockery of Jada Pinkett Smith, it seems everyone has an opinion. However, few people are talking about the context in which the Oscars slap happened.

Chris Rock has insulted Jada Pinkett Smith at the Oscars before. He made a demeaning and misogynistic joke about her in 2016. His recent joke about G.I. Jane 2 mocked Jada for not having hair, which is because of a medical condition. Jada has been vocal about the pain of that medical condition.

Black women have a complicated relationship with their hair. For decades, they’ve been held to the White standard of beauty of having long, straight hair, and have been subject to intense chemical processes to adhere to that standard. Those who wore their hair in natural styles like afros – or specifically Black styles like cornrows, dreadlocks and Bantu knots – are often seen as unprofessional or unfeminine. Some Black women have lost their jobs because they chose to wear their hair as it grows from their heads, as God intended.

Chris Rock knows all about this because he has two daughters and made a great documentary on the subject called Good Hair. He interviewed a woman with alopecia for the film, and he listened attentively as she described the challenges of being viewed as less feminine because she was bald.

This is why so many women, especially Black women, took offense to Chris Rock’s joke. The four-second joke had several complex layers where race and gender intersect, and those layers can be hard to understand if you haven’t lived with this dynamic.

In addition to mocking her hair, though, Chris Rock also demeaned Jada for her career. He had just been talking about Javier Bardem and Penelope Cruz, and how they were both up for Oscars. The joke about Jada started with saying that Will Smith had to win, so that Bardem and Cruz would not fight that night. To joke about maybe seeing her in G.I. Jane 2 was a barbed insult at her career at an event that celebrates that career.

It was a grave discriminatory joke against her as a woman, as an actress, and as someone with a medical condition. As the closest person to her, Will Smith must know the pain she endures at not being at that point in her career yet, and at not getting to have fancy hair for the night. I cannot imagine the depth of pain to be at what should have been the greatest night of his career, only to see his wife mistreated in this way.

Making Fun of a Medical Condition

Women, People of Color, and people with disabilities or serious medical conditions have endured centuries of cruel treatment. Jada Pinkett Smith is at the intersection of all three of those minorities. She has been very open about her diagnosis and has spoken about it with dignity and grace, and it’s a shame that Chris Rock didn’t treat her with that same dignity and grace.

Much of the world can relate to feeling like injustice always wins. What Chris Rock did was wrong, and it doesn’t justify Will Smith’s actions. At the same time, Will Smith’s anger and grief speak to the powerlessness felt by so many. The strength that victims of bullying and cruel treatment are asked to uphold is unreasonable.

It is completely okay to feel righteous anger, as Scripture says, “Blessed are they who hunger and thirst for righteousness” (Matthew 5:6). Jesus himself spoke out against the wrongdoing of others, mourned when people were mistreated, and explained better options to leaders who were hurting others – but Jesus drew the line at violence. We must remember that on the Cross, in the hour of his greatest agony, Jesus never lashed out against his persecutors. Rather, he prayed for them.

Will Smith acknowledged that his actions were wrong and spoke about his own spiritual fight. As brothers and sisters in Christ, we can acknowledge the hurt behind those actions in order to support him and others in finding constructive ways to create change.

How Should We Respond to Anger?

It is the imperative of our faith that we bring God’s love and mercy to the world, so let’s take the rest of Easter as a time to see those in our world who are suffering and comfort them. Let us set boundaries that create safety for others and ourselves. Let us expect and even demand better from our celebrities and our own communities. Let us be examples of God’s love to the world.

And let’s pray for Will and Jada Pinkett Smith – and Chris Rock too – for healing and for true peace that respects the vulnerable.

Luana Lienhart, OFS, is a Secular Franciscan, and holds a Master of Social Work and Master of Arts in Pastoral Studies from Loyola University Chicago. She has worked in social services and ministry in varied settings in the Chicago-Metro area, and is an adjunct instructor at DePaul University.

Julia O’Donnell hosts a TikTok community for those struggling with deconstruction and religious trauma and who still believe in God and want a relationship with Him. You can find her @byjuliaodonnell on all platforms. 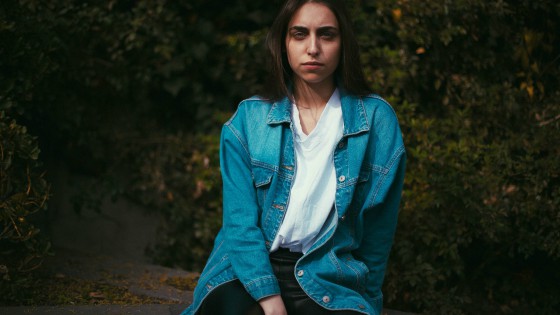 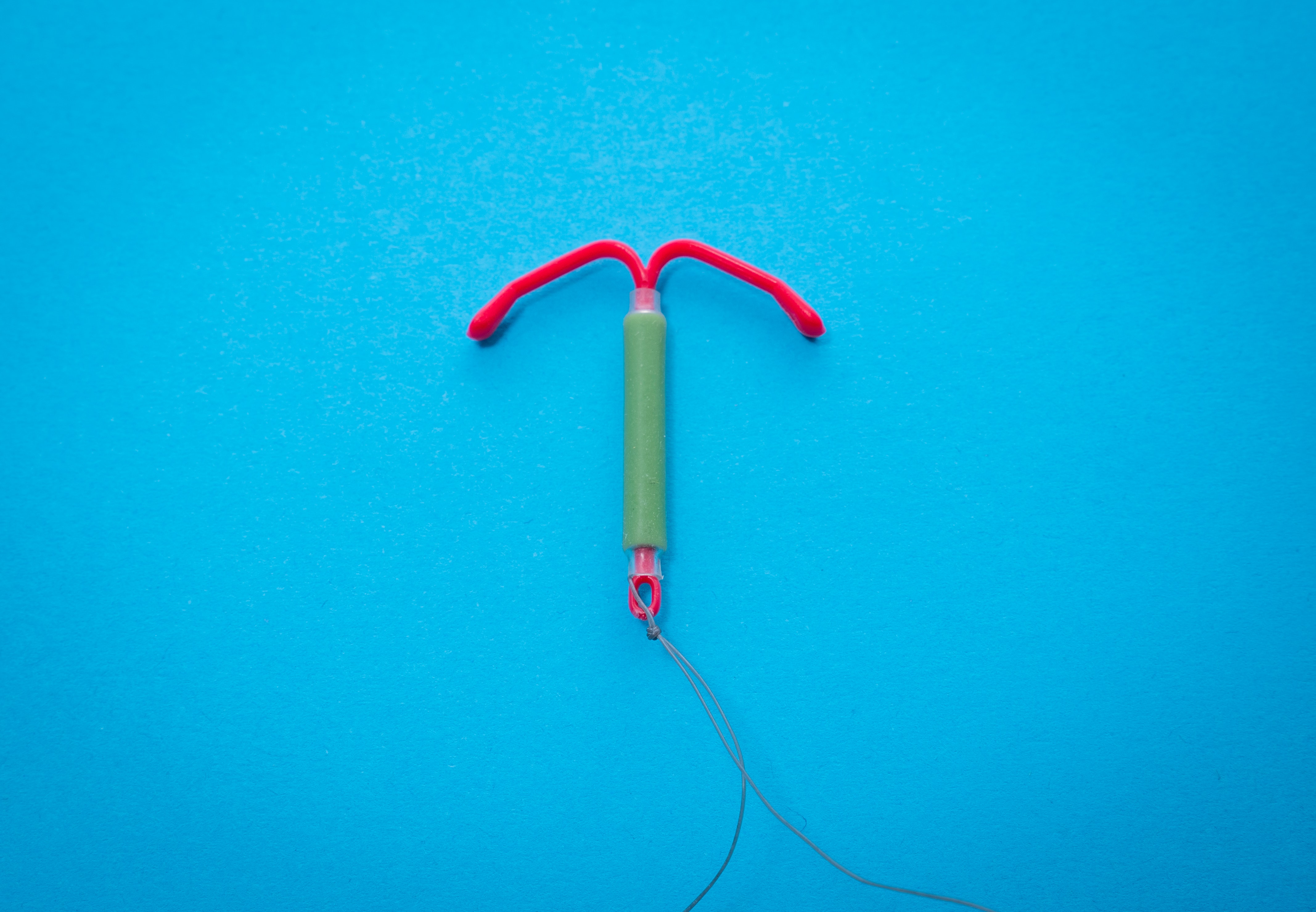