Why Fasting Can Be Dangerous If You Struggle With Disordered Eating
Monday, February 28, 2022
Body 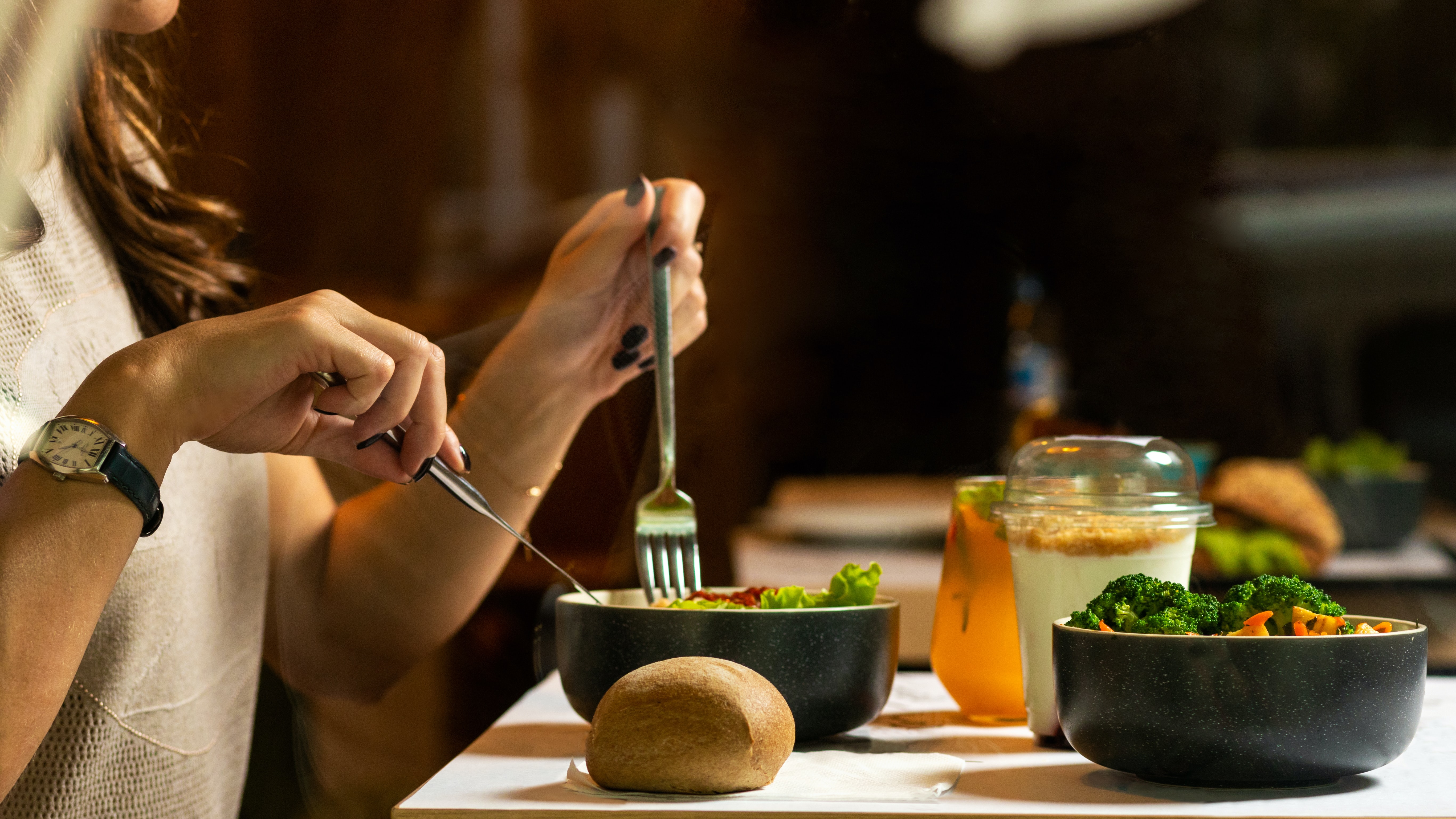 Two weeks ago, I was sitting in the pew at Mass, listening to the priest deliver a homily on Lenten fasting and abstinence. He stated the purpose of fasting (a chance to detach ourselves from everyday comforts and grow more attached to the spiritual); he went over the requirements for fasting (one big meal and two snacks allowed); and he encouraged the congregation to add more fasting days to toughen up our sacrifice. He explained that Catholics used to give up a lot more and observe fasting more throughout the year – surely, can’t we try to demonstrate the same austerity? But as someone who has struggled with disordered eating, I know how harmful that sort of encouragement can be.

After Mass, while getting my customary Sunday latte from Starbucks, I mulled over Father’s words. Something in the homily dissatisfied me. My mind kept coming back to the exceptions for fasting. He had mentioned that one should not fast if one has an illness that fasting would make worse - but does that include mental illness? And more specifically, how should a person with an eating disorder approach Lenten fasting?

When Fasting is a Source of Shame

Eating disorders affect 9% of the global population, and they are the second most-fatal mental illness. Those statistics are primarily based on diagnoses and hospitalizations. There are undoubtedly many more people who suffer from these disorders to varying degrees, but fly under the radar because their condition may not be severe enough for hospitalization. This has certainly been the case in my life.

Ever since I was a teen, I have struggled with disordered eating habits. As a child coping with (then undiagnosed) ADHD and anxiety, controlling my body became the way I handled many of the insecurities in my life. College made the situation worse. Counting calories, skipping meals, restricting portions, and exercise became all-consuming obsessions. Breaking any one of dozens of rules sent me into a spiral. But it never got to the point where I was malnourished or had to be hospitalized. I carefully masked my illness and suffered silently.

With this background, fasting was a source of shame and struggle for me. I remember trying to go without eating anything on one Ash Wednesday, before I nearly passed out in the library. Another year, I met up with a friend in Rome where we were spending the Easter holiday. She stated calmly that she hadn’t eaten anything that day (due to her travel schedule). I felt immediate self-loathing for the pack of peanuts I had consumed that day. There was an inner voice telling me I was “bad” at fasting and therefore an unworthy Catholic. Surely, I could have made a better sacrifice to show my love for God?

Perhaps you have similar struggles with an eating disorder or disordered eating habits. Perhaps illness, instability, rejection, or abuse have plagued your life. Perhaps you are trying to regain a sense of control and value by punishing your body. Within Catholic culture, it can be easy to justify this as a holy denial of self. After all, didn’t the saints fast? If we are restricting what we eat, maybe it will mean that we are stronger or more worthy than we feel. At the very least, it can make it easier to tell ourselves that our habits are not a serious problem.

This line of thinking is, ultimately, a dangerous lie. Jesus came to Earth to heal us. He does not want you to do harm to yourself in the name of a discipline. In many of the stories told in the Gospels, Jesus is attuned to the physical needs of the people around him. Multiple miracles feature Him feeding crowds. After raising a little girl from the dead, He ordered that she receive something to eat (Mark 5:43). One of His final acts on Earth was to give us the Eucharist at the Last Supper. Under the guise of bread, He seeks to still nourish the bodies of His people. The actions of Jesus are ones that affirm the holiness and value of our bodies.

The Path to a Body-Affirming Lent

Having an eating disorder is a wearisome, lonely journey. But you do not have to continue this journey. There are resources out there if you are struggling with disordered eating. There are trustworthy therapists who can provide you life-giving mental health care. There are communities of survivors who can let you know that you’re not alone.

This Lent, I encourage you to avoid fasting if it is something that will cause you mental harm. Hold to the minimum requirements, or if even doing that proves to be too tempting to try to push the limits on yourself, forgo it altogether. And the good news? The U.S. bishops say that, “Those that are excused from fast and abstinence outside the age limits include the physically or mentally ill including individuals suffering from chronic illnesses such as diabetes. … In all cases, common sense should prevail, and ill persons should not further jeopardize their health by fasting.”

Instead of fasting from food, try to fast from something else. Offer up each meal you eat to God as an act of love for your body and its Creator. And if you have not already, consider making a Lenten resolution to go to therapy or to find a support group.

The purpose of Lent is to welcome God into our lives and give Him the space to heal us. Let Him feed your body and your soul.

Katherine Gannon is a 2016 graduate of the University of Virginia. After spending a year teaching in France, she moved back home to the USA to settle down. She now resides in the wild and wonderful state of West Virginia with a sleepy tortoise. In her spare time, she watches foreign dramas and contemplates learning to knit.

7 Non-Food Things Our Readers Are Giving Up for Lent

7 Non-Food Things Our Readers Are Giving Up for Lent 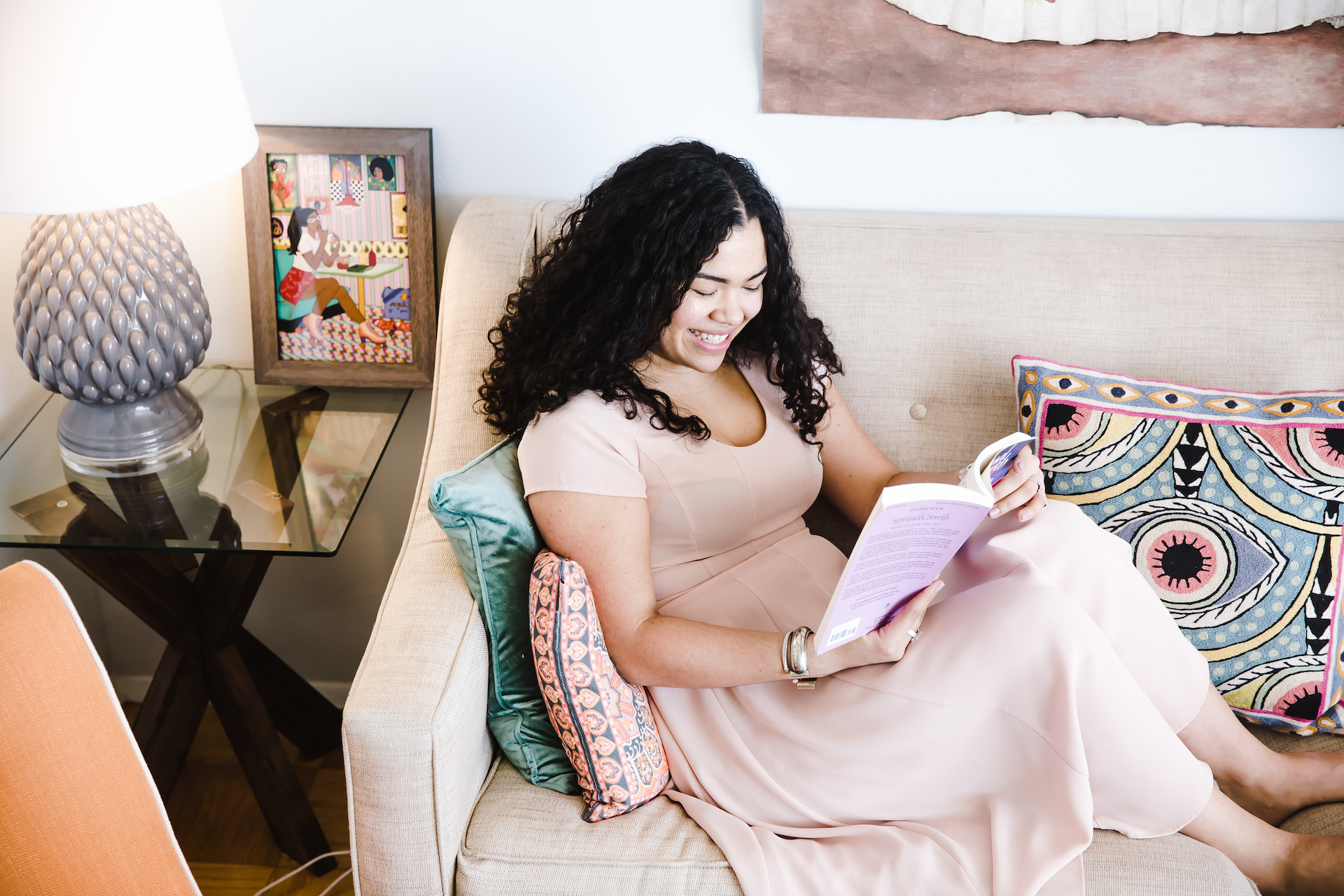 3 Books that will Help Heal Your Relationship With Food 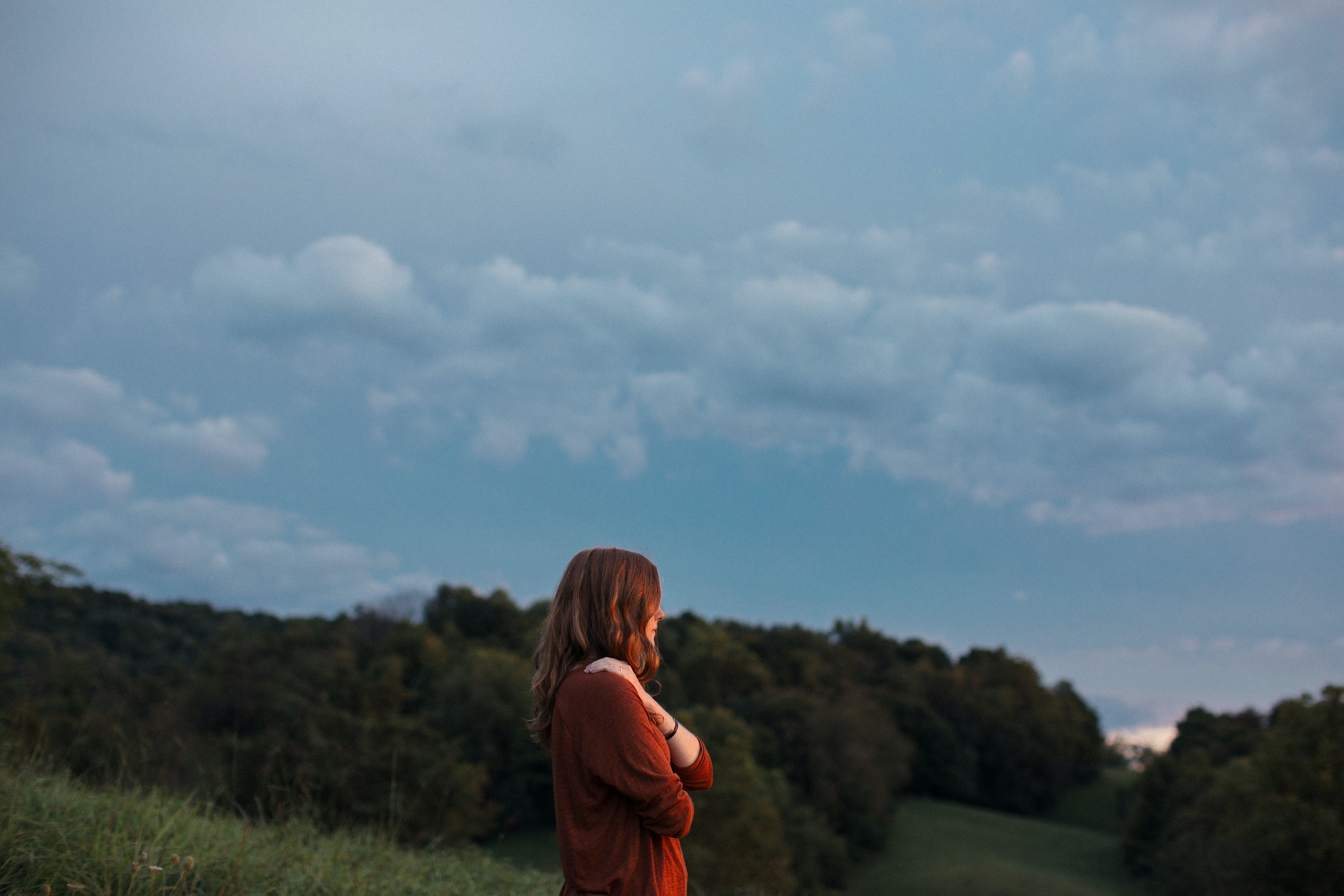