Dear Therapist: What Do I Do When I Want to Go Off Birth Control, but My Partner Disagrees?
Thursday, December 15, 2022
Sex & Relationships

I was raised as a lukewarm cradle Catholic, went to private school, and am currently in my final year of my PharmD. For the past two years, I’ve found myself reconnecting with aspects of my former faith, a faith that’s been mostly reduced to wearing a Benedictine medal that a friend gave me years ago and getting into discussions with practicing Catholic friends about progressive issues in the Church.

I’ve been on birth control since I was 14, at first mostly for acne issues. Three years ago, I met the man I believe to be my “life partner.” Initially, we were casually dating so using contraceptives was a no brainer. As time went on and I began to get further into my studies, I realized that my daily pill was becoming inconvenient. I had too many things on my plate to be worrying about whether or not I had taken it.

As we became more exclusive, we both decided that I should try an IUD, which was an excruciating and disappointing process for me because my Asian genetics required custom sizing. After three painful attempts, my gynecologist suggested a Nexplanon. “Great!” I thought, “Finally something that fits my busy lifestyle.” I got it inserted in my arm and we both felt a wave of relief. We became official after that.

Around this time, I got a new roommate. To my distress, she was a Catholic – and a practicing one at that. I thought she could learn a lot from me given our three-year age gap and me nearing my thirties. We stayed up night after night discussing why she, a bright young woman, would be living her life in a faithful way. She began opening up my eyes to a new species of Catholicism, one that was (to my surprise) authentic, generous, relevant, and devoted. We began finding ways to be more sustainable, non-toxic, etc. and we had a surprisingly large amount of similar interests. She was relatable and imperfect and real, and I began to learn from her.

Not that long into our friendship, I got an infection in my arm where the Nexplanon was inserted. She stayed up tending to me and my fever, making me food and making sure my bandage was clean. I was afraid she was going to judge me for having it, so I was ready on the defense, waiting for her inevitable comment. To my surprise, that comment never came. But I wanted her to say something.

I asked her, “So what will you do so you don’t end up with thirty kids?” She laughed and said that while she had a wholehearted openness to any pregnancy she’d have, if she and her husband discerned it was not the right time for serious and private reasons, she’d practice something called NFP or FAM. I was incredulous. I had never heard about it. She explained the science of it, the different methods, the efficacy, and the intentionality required. The more I learned, the more curious I grew. I began to study the resources she sent and ask more questions. I saw her succeed with NFP through her first year of marriage, and through her I learned about the ups and downs, the struggles, and so on. When she and her husband decided to have a baby, they knew exactly all the signs to indicate when to try.

I decided I wanted to try NFP. If not to relieve one less toxic load into the environment by no longer expelling synthetic hormones into our water resources, then I wanted to try NFP to learn all of the valuable information about my body that I was somehow willing to neglect until now. I was scared. I hadn’t had a “real” period since I was 14. Could I even do it? I knew it was going to take some effort.

I talked to my partner about this. He was shocked, to say the least. He begged me to reconsider, stating that if he could take male birth control he would. He sent me article after article about the ramifications of “risking” pregnancy.

After a few months of back and forth, it came down to an ultimatum: He would not risk bringing a child into this world, and he was not willing to “abstain” while I tried to figure it out on my own.

We’ve been together for nearly 4 years and I am certain that if I had never brought this up, we’d be taking the next steps in our relationship. I never expected this response, and I am just not sure what to do. We love each other so much, but I don’t think we can see past the current situation. He’s open to having children in a few years and he’s asked if I would wait until then. But I have never felt so convicted about something in my life.

Do I do what I feel is best for me and risk losing the man I love, or should I wait until he’s ready to risk pregnancy?

Hey sister, thanks for the question. First, bravo to your friend for helping you through this. People like her are hard to find in life, keep her close if you can.

You said that you would be talking about marriage with this man if it weren’t for the NFP thing, but maybe you still can. These are issues that married people need to discuss as well, and I think it’s critical to have these conversations before marriage, rather than after.

Disagreements that last more than 5 minutes are about the meaning behind the argument, so I would start by getting to the underlying meaning of his position. He says he’s not willing to abstain; what does that mean to him? It’s easy to jump to the conclusion that he is being egocentric, but what if it is something else? Is he afraid of losing a deep connection with you? Does he primarily bond through physical touch? Once you understand the deeper meaning behind his position, you might be able to arrive at a solution that satisfies both his and your desires.

Finally, you matter, friend. Your desire to take care of your body, to understand how it works naturally, the delicate dance and balance that takes place inside of you each month – all of that is important and is worthy of affirmation. What I hear you saying is, “An important boundary for me is not to jeopardize my health using a hormonal contraceptive.” Just like saying no to sex for another health reason, like recovering from surgery, it is valid for you to set a boundary and prioritize your health. People who don’t respect your boundaries don’t get to trample them, especially if you are thinking of marrying them.

How to Set Boundaries

I would start by sharing the meaning behind your position. Is he aware that you are concerned about your health? Is there anything else you could share to help him understand your desires?

Then, take time to reflect on your wants, needs, and boundaries.

What is absolutely important and necessary in this situation? Those are your needs. I’d suggest that respect, kindness, and honoring one’s dignity are non-negotiable and should be integral to any relationship.

Wants are things that you would like to have, but that can be negotiable. For example, Thai or pizza? Long cuddles or one big bear hug?

Boundaries are those things that you put in place to help preserve your needs. For example, not allowing someone to control, demean, isolate, or manipulate you.

How to Communicate Your Boundaries

Once you’ve taken time to reflect on your wants, needs, and boundaries, let him know that you would like to talk about them. Pick a specific date, time, and place you think would be ideal to have the conversation. When would he be most receptive? Where can you both be relaxed and calm?

Next, talk about your boundaries and why they are important to you. You might say, “I love you and I really can see us getting married one day. I’ve been on such a roller coaster with all of these types of birth control and I want to be at my best, physically, mentally, and emotionally for you. I never want to have to go through something like that again. Can you help me? It’s important to me that we are on this journey together. I need your support, even when it’s hard. It’s hard for me, too.”

Though it won’t be an easy conversation, it will hopefully give you clarity about how to proceed in your relationship. Also, I would be remiss if I didn’t add that if a client said that her boyfriend was unwilling to stop having sex with her for any reason, I would say that sounds like a red flag to me. The fact that this is over NFP is immaterial.

I wish you luck, friend. Getting to the real meaning behind your positions is challenging but rewarding, and while learning to set and maintain your boundaries is hard, it will help you have the relationships you deserve. 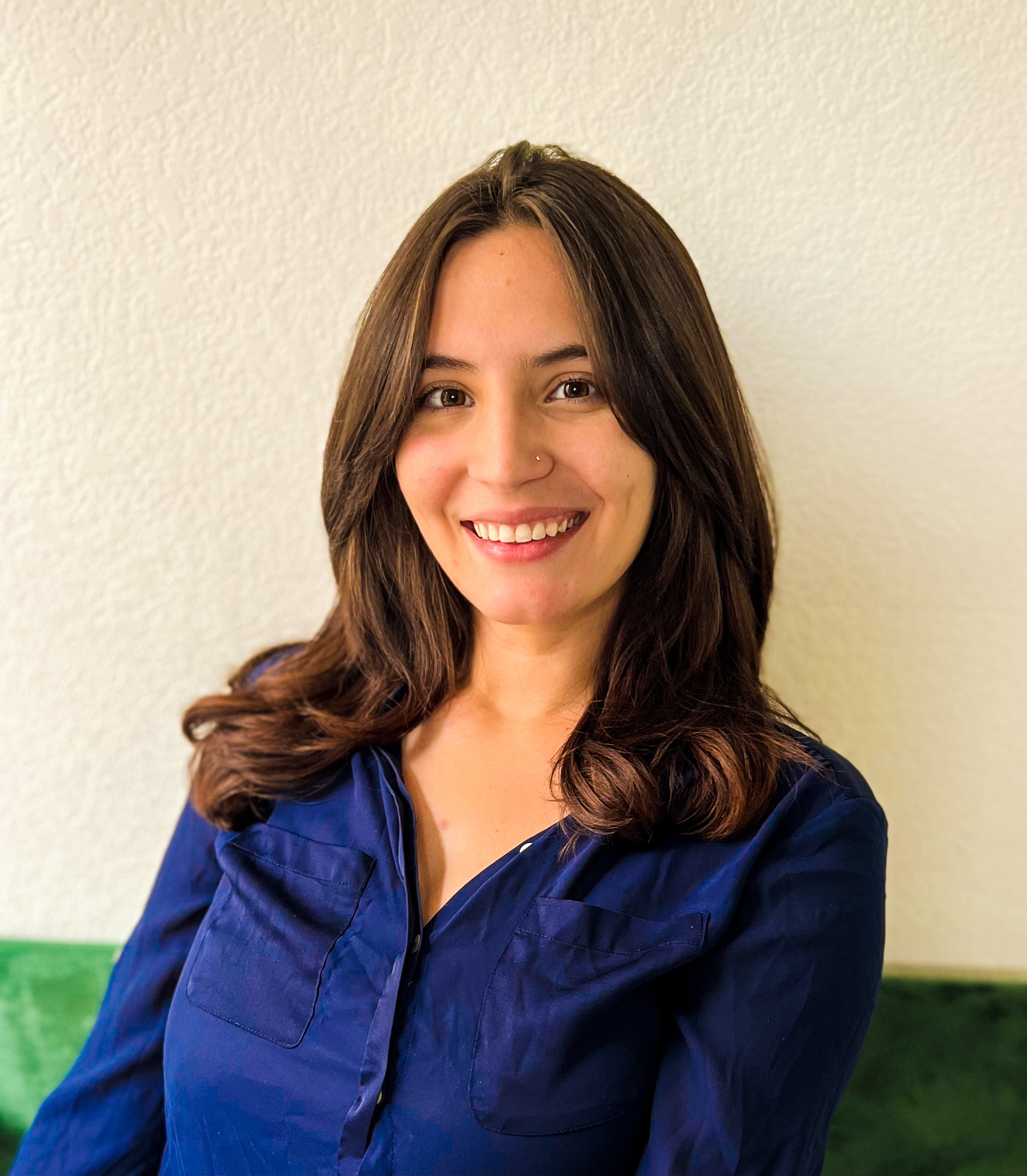 Victoria is a trilingual, first-gen Colombian American with a passion for bridging the intricacies of Cognitive Neuroscience with the Arts. While her primary day job consists of working on international cognitive research for neurodegenerative and neurodevelopmental disease studies, her evenings, weekends, and any time in between are spent creating art in many forms. When she's not writing poems, freelance pieces, or short stories, she loves to make music with her drummer husband and create developmental friendly artwork for her daughter's nursery. 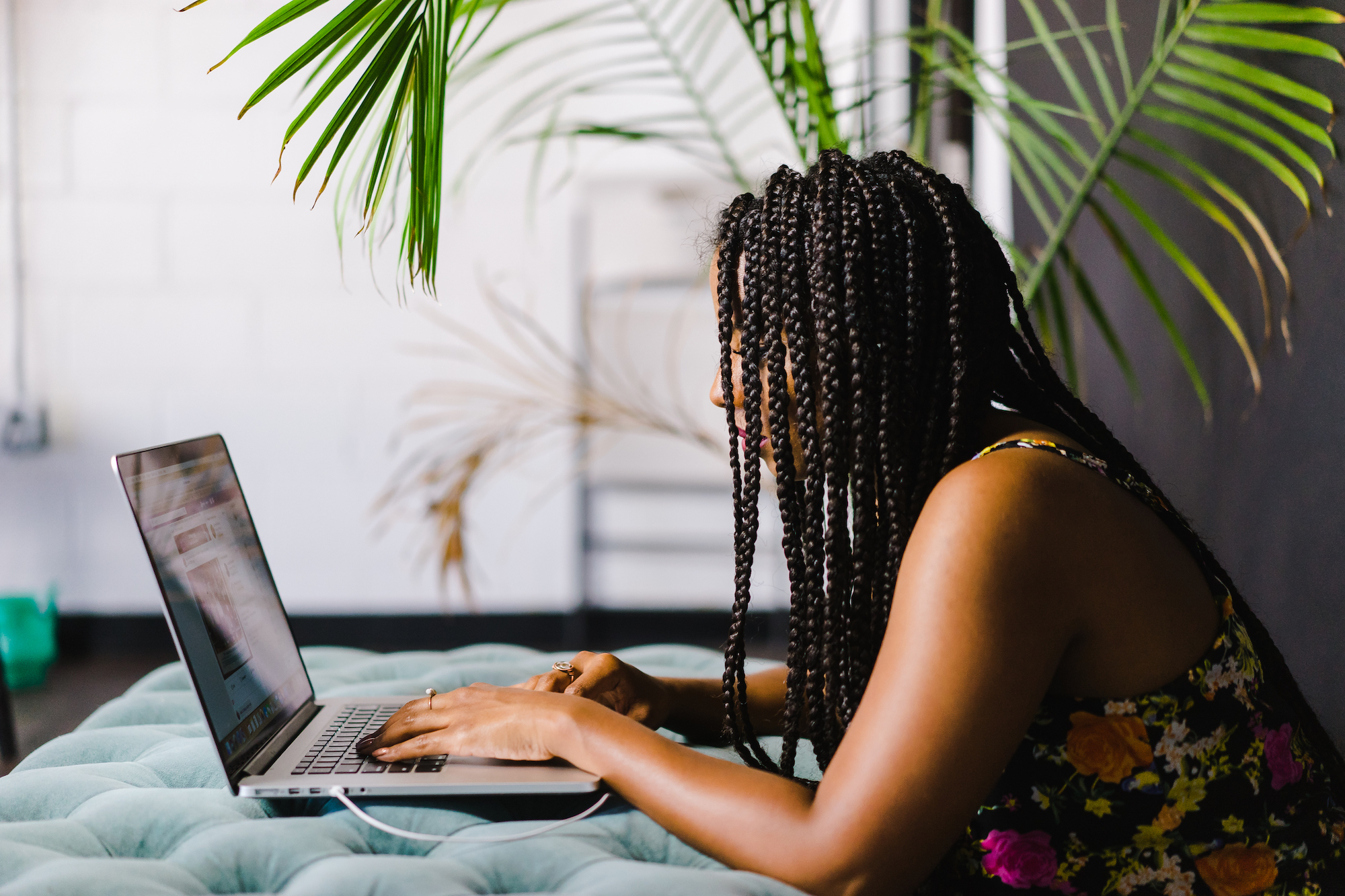 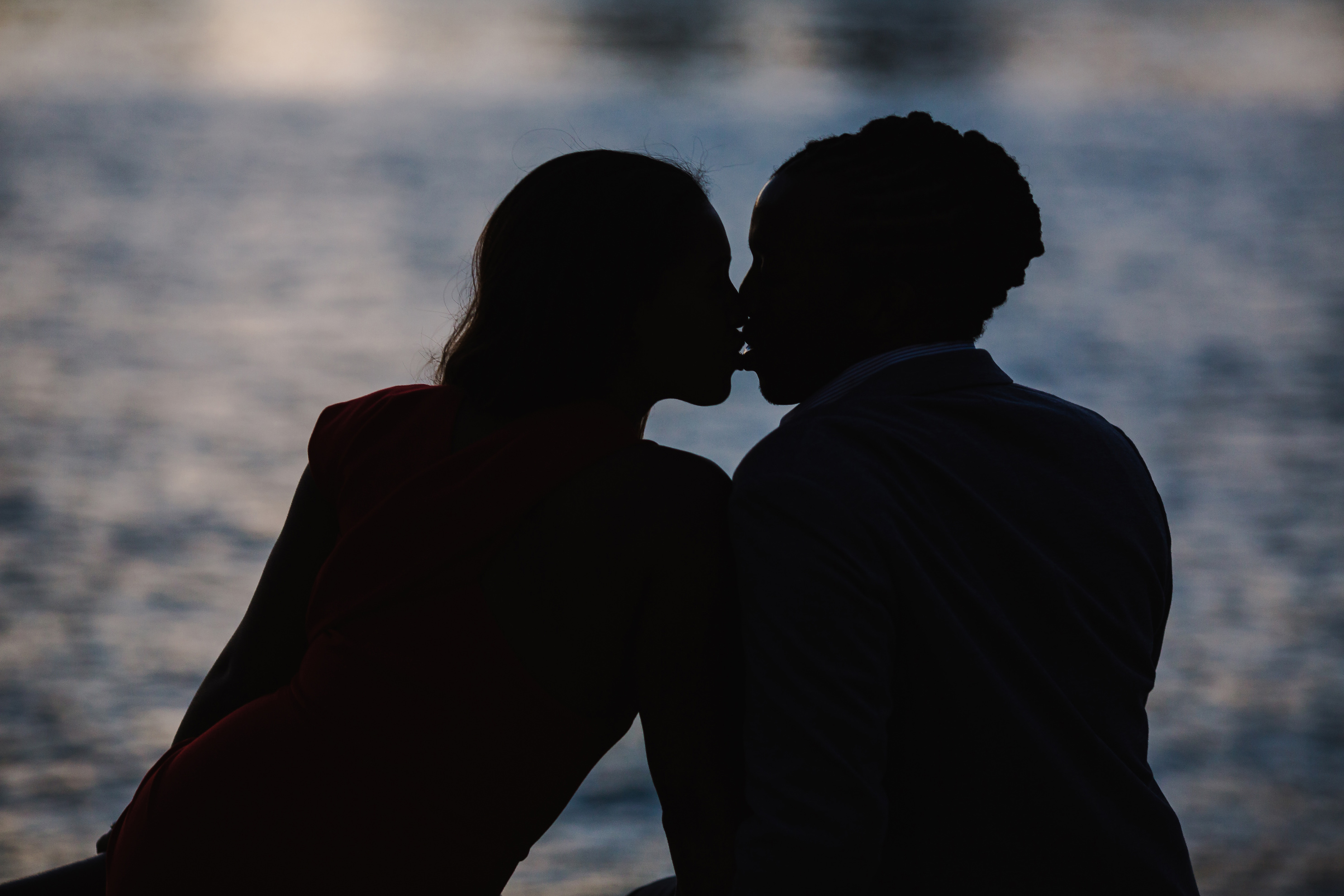 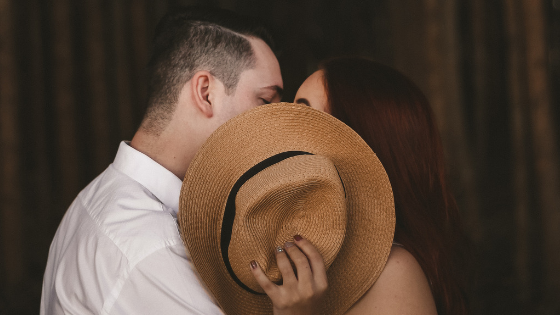