Did Pope Francis Really Say It's Selfish to Have Pets instead of Kids?
Friday, January 7, 2022
Church 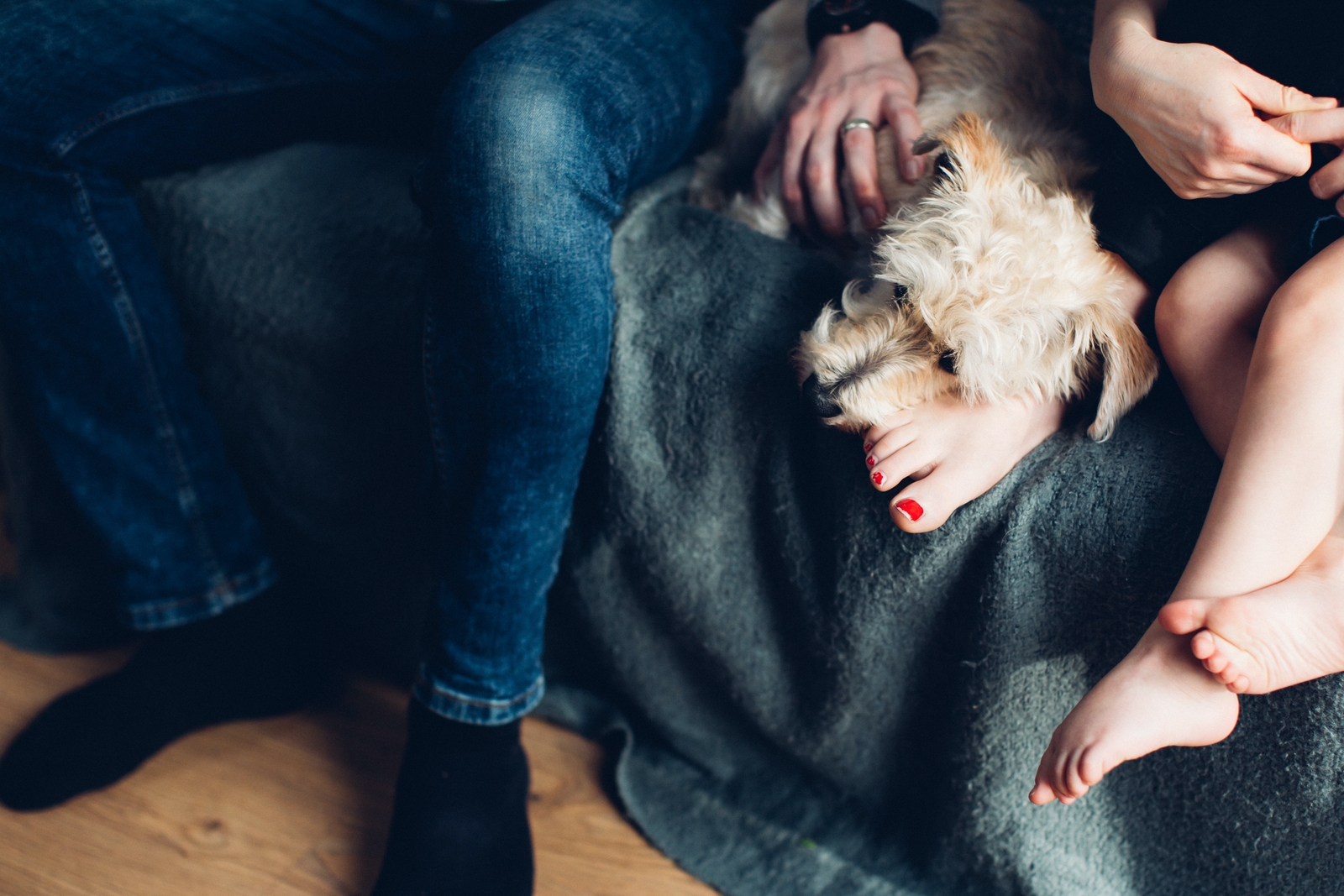 Pope Francis has become known for his off-the-cuff remarks in interviews and controversial soundbites. The best approach to understanding these moments is to look into the context of the statement and to place it within the larger context of his papal teaching. The pope’s latest comments from a recent Wednesday audience produced headlines such as “Pope Francis says choosing pets over kids is selfish” from the BBC and “Pope Francis slams ‘selfish’ couples who have pets instead of kids” from the New York Post.

Did Pope Francis actually call childless couples selfish? Does he believe that those who opt for pets over kids “diminish their humanity”? What did he really mean? We did some digging to place his comments within the larger framework of his pontificate, which raises three considerations that help shed light on where Pope Francis is coming from.

Pope Francis’ Concern Over the “Demographic Winter” in the West

Historically, the pope uses his Wednesday General Audience to teach on topics of faith that he finds especially relevant to the times. This particular audience was about Joseph as Jesus’ foster father and the beauty of adoption, which the pope calls “among the highest forms of love.” Within this reflection, Pope Francis challenges us to “not be afraid to choose the path of adoption, to take the ‘risk’ of welcoming children.” He continues his teaching by saying,

"And today, with orphanhood, there is a certain selfishness. The other day, I spoke about the demographic winter there is nowadays, in which we see that people do not want to have children, or just one and no more. And many, many couples do not have children because they do not want to, or they have just one - but they have two dogs, two cats. . . Yes, dogs and cats take the place of children. . . And this denial of fatherhood or motherhood diminishes us, it takes away our humanity. And in this way civilization becomes aged and without humanity" (emphasis added).

By “the other day,” Pope Francis was referring to his message on May 14 to a conference held in Rome on the Demographic Crisis (which included the President of Italy) that was called after 2020 showed the lowest birth rate in Italy in 160 years. In his speech, Pope Francis offered three suggestions or thoughts for “lifting us out of the demographic winter.”

First, he reminded us that life is a gift and that we are called to pass it on. For Pope Francis, a decline in the birthrate “leads to an aging of the population, together with the regulation of the elderly to a sad and lonely existence” which he argues is a “subtle way of stating that it is all about us, that our individual concerns are the only thing that matters” (Fratelli tutti 19). Pope Francis has an eye to the future and recognizes that when couples consistently make the choice to forgo children in favor of pets - who cannot replace us in the population - then we are living in the comfort of the now rather than working towards the common good in the future.

Second, he called for generational sustainability. He reminded his audience of the explosion of births after WWII that led to reconstruction and overcoming the devastation faced by Europe (and similarly in the US) after the war. With an eye on the pandemic and its effects on our global population, Pope Francis understands that the record low birth rate in Italy, as well as in many nations in the West, is an issue that will affect our good in the long-term.

Finally, he reminded us of a principle of Catholic Social Teaching: solidarity. He argued that “just as we need generational sustainability, we need structural solidarity” so that we can “give stability to family support structure and to encourage birth. We need a policy, an economy, information and culture that courageously promote birth.”

A critique of the pope’s views is that starting a family and having children is too burdensome, especially for millennials. A look at Wednesday’s audience might indicate that the pope is not concerned with these difficulties; however, his teaching and advocacy demonstrate that he does understand. In his May address, Pope Francis recognized that many do want to have children, but that they are “beset by worries that risk paralyzing their life plans,” worries that include the uncertainty of work, the unaffordable cost of raising children, and the lack of support from their communities. The pope urged leaders in Italy to see an increase in policies and programs that support parents not as a cost, but as an investment in the future of Italy.

In particular, Pope Francis thinks of the women. He asks, “How is it possible that a woman should feel ashamed of the most beautiful gift that life can offer? Not the woman, but society should be ashamed, because society that does not welcome life stops living.” In 2015, Pope Francis spoke to Italian business executives, challenging them “to protect, at the same time, both [women’s] right to fully recognized work, and their vocation to motherhood.” He went on to support parental leave policies and workplace protections for pregnant women and women who are mothers. Along with these policies, the pope has been regularly outspoken about poverty, healthcare, just wages, fair work policies and practices, the treatment of workers as people and not as machines, and the need for more time off to spend with families.

Pope Francis and the Throwaway Culture

Jesus says, “where your treasure is, there also will your heart be" (Mt 6:21). This saying is at the heart of a lot of Pope Francis’ teachings, as well. When he calls out selfishness in our culture, it's usually a call to reexamine what’s important to us. In his May address in Rome, he asked, “Where is our treasure, the treasure of our society? In the children or in finances? What attracts us, family or income?” Pope Francis has spent his pontificate reminding us to refocus on what’s important. He frequently critiques our materialistic society and what he’s termed the “throwaway culture,” which views everything and everyone as something to be used for our own benefit.

Within this larger criticism of materialism, Pope Francis has asked us to question what we value and what success means to us. We’re told often that success is found in things like wealth, status, or power, so that “children seem almost like a distraction, that should not hinder one’s personal aspiration.” His critique in Wednesday’s audience was a continuation of this challenge to focus not on what we can gain in this world, but on what we can pass on so that we continue to build a better society. Raising children is a way for us to do that, and it's a way that is far more lasting than any of the things we can achieve as individuals. In the end, he concedes that “it is a risk, yes: having a child is always a risk," but for those who God has called to parenthood, “it is riskier not to have them.”