In one of his first full-length interviews, newly-elected Pope Francis said,

We must therefore investigate further the role of women in the Church. We have to work harder to develop a profound theology of the woman. Only by making this step will it be possible to better reflect on their function within the Church. The feminine genius is needed wherever we make important decisions. The challenge today is this: To think about the specific place of women also in those places where the authority of the Church is exercised for various areas of the Church.

How has Pope Francis followed his own suggestion? Over his tenure, he has moved forward with several assignments that placed more women into offices in the Vatican. Let’s take a look at this year’s important appointments that demonstrate Pope Francis’ commitment to placing women in places where important decisions are being made.

Sr. Raffaella Petrini is a native of Rome and member of the Franciscan Sisters of the Eucharist. This appointment makes her the highest-ranking woman at the Vatican and the first woman to head the Vatican’s administrative government. A role traditionally held by a bishop, as secretary-general Sr. Petrini serves in a role similar to a deputy mayor, overseeing the Vatican Museums, post office, and police force of the Vatican. She previously taught sociology and economics at the university level and holds a doctorate in social sciences, as well as a Master of Science in organizational behavior.

Sister Nathalie Becquart, Undersecretary to the General Secretariat of the Synod of Bishops

Sr. Nathalie Becquart is a French nun and member of the Xaviere Missionary order. Having served as a consultant to the Synod of Bishops, Sr. Becquart was elevated to the position of undersecretary, a post normally held by a bishop. Her day-to-day mission is to assist the General Secretary with the preparation of synods and implementation of the decisions made. Sr. Becquart serves as the first woman in this role, which comes with voting rights on texts that are debated at the synods - putting her in a position to help make key decisions during the process.

Catia Summaria, Promoter of Justice in Vatican Court of Appeals

Catia Summaria is an Italian magistrate who has been appointed as the first woman prosecutor in the Vatican Court of Appeals, following a long career as a prosecutor in Rome. She is married and has two daughters. In her new role as Promoter of Justice, Summaria functions like a district attorney. A major case she will take on involves the financial offenses of Vatican bank president Angelo Caloia, which has been a high-profile case at the Vatican. She also serves as a member of the Italian Ministry of Justice’s commission to work for judicial system reform.

Salesian nun and economist Sr. Alessandra Smerilli was appointed to serve as the interim secretary of the Vatican’s department for addressing issues of justice and peace. With this appointment, Sr. Smerilli became the first woman to hold a number two position in the Vatican’s administration. She also serves as a member of the governing council of the Vatican City State administration, a consultant to the Synod of Bishops, and the coordinator of the Economy Task Force of the Vatican Commission for COVID-19.

The Vatican’s Biblical Commission is an organization of biblical experts that promotes the study of the Bible among Catholics and studies emerging problems in the discipline. This year, Pope Francis appointed Sister Nuria Calduch-Benages, a Spanish biblical scholar and member of the Congregation of Missionary Daughters of the Holy Family, as the first woman Secretary of the Vatican Biblical Commission. Pope Francis also appointed two more female scholars, Benedicte Lemmelijn and Maria Armida Nicolaci, to the twenty-member commission. He named the first woman to this commission in 2014 and has been adding more women as openings come up.

A Change in Church Law Opens Up More Ministries to Women

Early in 2021, Pope Francis issued an order (called a motu proprio) that changed Church law to allow women to be formally instituted as lectors, altar servers, and acolytes - giving women a greater role in the liturgy. A motu proprio is usually initiated by the Pope himself apart from the advice of a council or other committee and is personally signed by him - meaning that this was a decision made solely by Pope Francis. You can read more on why this matters here.

Pope Francis has been moving the needle forward in putting women in positions of leadership that previously were almost exclusively given to clergy. His prior appointments over the years have also included:

Pope Francis has demonstrated his commitment to giving more seats at the table to women - and we love to see it! 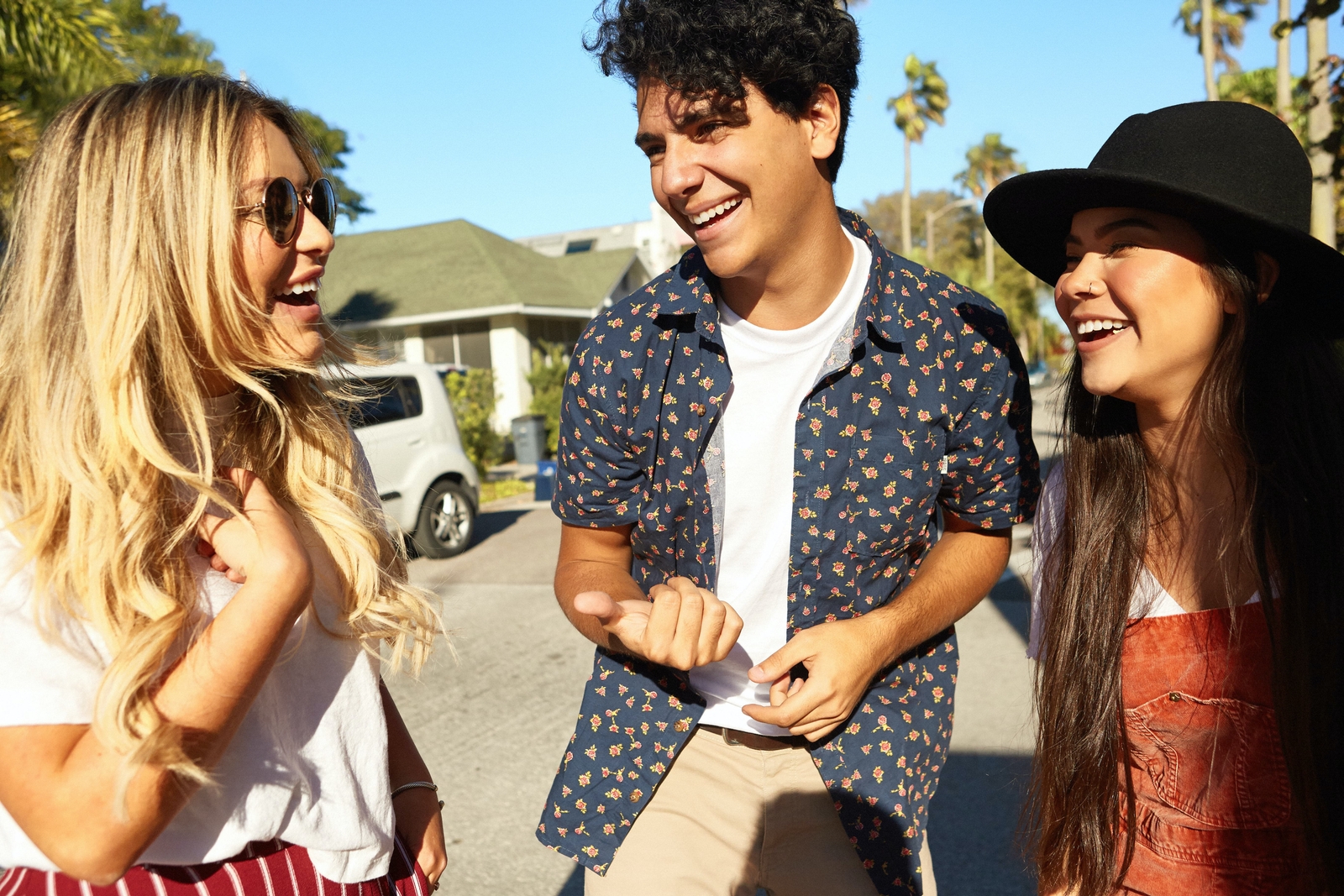