How a Catholic Mother, Lawyer, and Former Chancery Official Combined Her Love for the Church with Her Career
Thursday, May 26, 2022
Career

We sat down with attorney Mary FioRito, the former Vice-Chancellor of the Archdiocese of Chicago. Here’s what she told us about how she uses her gifts in her career, as a working mother, and as layperson in the Church.

Using Her Gifts to Find Purpose in Her Career

Growing up, Mary dreamed of being a pediatrician. Later in life, however, she discovered that she excelled in reading, writing, and analysis. This self-awareness led her to explore careers where she could use her gifts.

“Law school seemed like the most logical next step,” Mary concluded. As the first person in her immigrant family to go to graduate school, Mary knew that she had to work hard to achieve her goals. So, she worked at the Archdiocese of Chicago during the day while attending law school at night.

This path would support her financially, but also let her to use her God-given gifts. Like many successful women, she realized that embracing her strengths could help her find purpose in her career.

Using Her Gifts by Working for the Catholic Church

After working as an assistant at a program supporting Catholic inner-city schools and eight years as the Director of the Archdiocesan Pro-Life office, Mary was named the first female Vice-Chancellor of the Archdiocese of Chicago. This was a catch-all role that involved coordinating with the archbishop and parishioners. While the particular duties of the job vary by diocese, they involve working closely with the diocesan leadership.

One of especially interesting things Mary was tasked with was reviewing books labeled as acceptable to teach in local Catholic schools. Other highlights of her career included facilitating an adoption between a single mother and a family, and assisting with writing speeches for two Cardinal Archbishops that were given in national and international venues. She did all of this while “bringing [her] perspective as a laywoman, wife and mother to a high-level theological discussion.” Evidence of her professional accomplishments as Vice-Chancellor, she was recognized in Crain’s Chicago Business 40 Under 40 list.

While her role shifted at the archdiocese throughout the years, one thing remained constant: embracing opportunities to work on pro-life issues.

As Mary’s family grew, she used her accumulated sick leave to care for her children. There was no paid maternity leave for employees of her archdiocese until 2016. When her work-life balance became more difficult to manage, she sought help and found an answer through a friend of the family. A widow who had raised seven sons was willing to support Mary and her husband by taking care of their daughters.

Entrusting the Future of Her Career to God

What’s next for Mary? Well, she enjoys her current work as a fellow for the Ethics and Public Policy Center, which gives her flexibility to spend time with her teen daughter. Wherever life or her career takes her, Mary is confident that God will provide a clear path and support along the way.

When asked about advice for discerning her family and career, Mary recommended opening up your heart to God and to those closest to you. Pray about it. Ask your loved ones to pray about it. And for single women who hope to be working mothers one day? It’s not too early to pray for your future spouse and family.

Mary Hallan FioRito is an attorney, public speaker, and commentator on issues involving women’s leadership in the Catholic Church, work/life balance for mothers, and Catholic Church administration. Her interests also include human life issues, primarily abortion, post-abortion aftermath, and contraception. Ms. FioRito serves on the Board of Directors of numerous pro-life and charitable organizations, including Aid for Women, a pregnancy resource center and maternity home, and the National Office for Post-Abortion Reconciliation and Healing. She and her husband are the parents of three daughters. 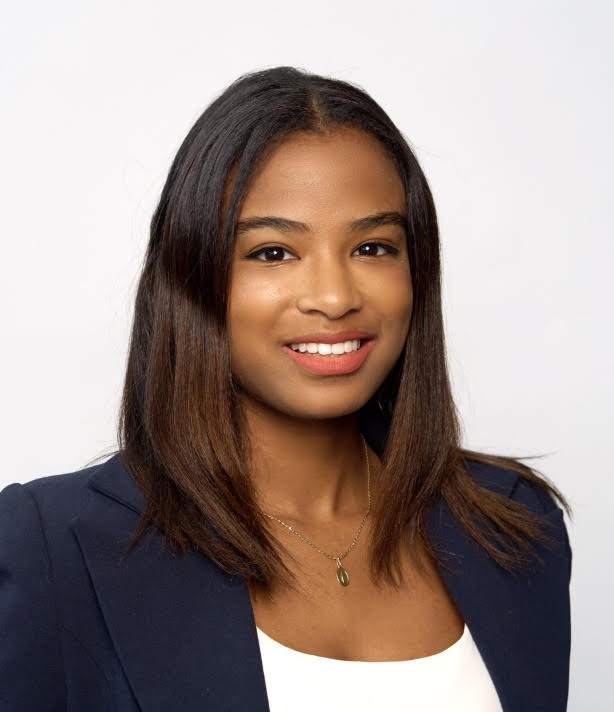 Sophie spent part of her childhood in Haiti, and then moved to Florida at a young age. Sophie earned her undergraduate degree from Nova Southeastern University and her master’s degree in International Affairs from the George Washington University in DC. Following her early career years in the international development sector, she transitioned to working in the public sector as an international economics professional. Inspired by Ecclesiastes 11:6, Sophie looks forward to helping women cultivate thriving careers and lifestyles. 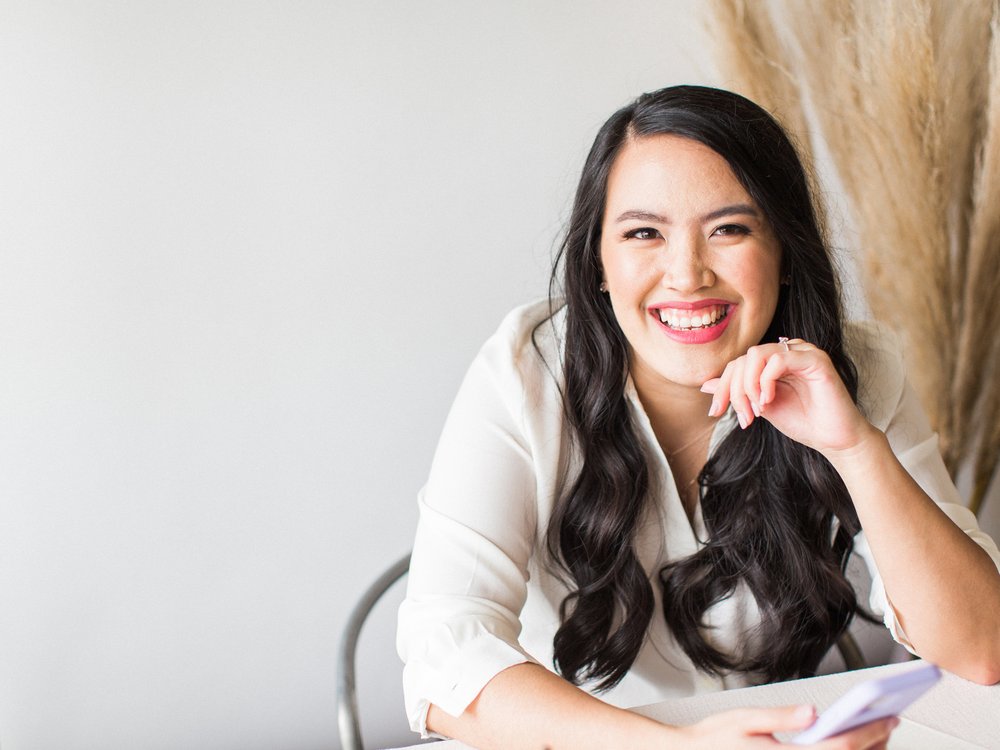 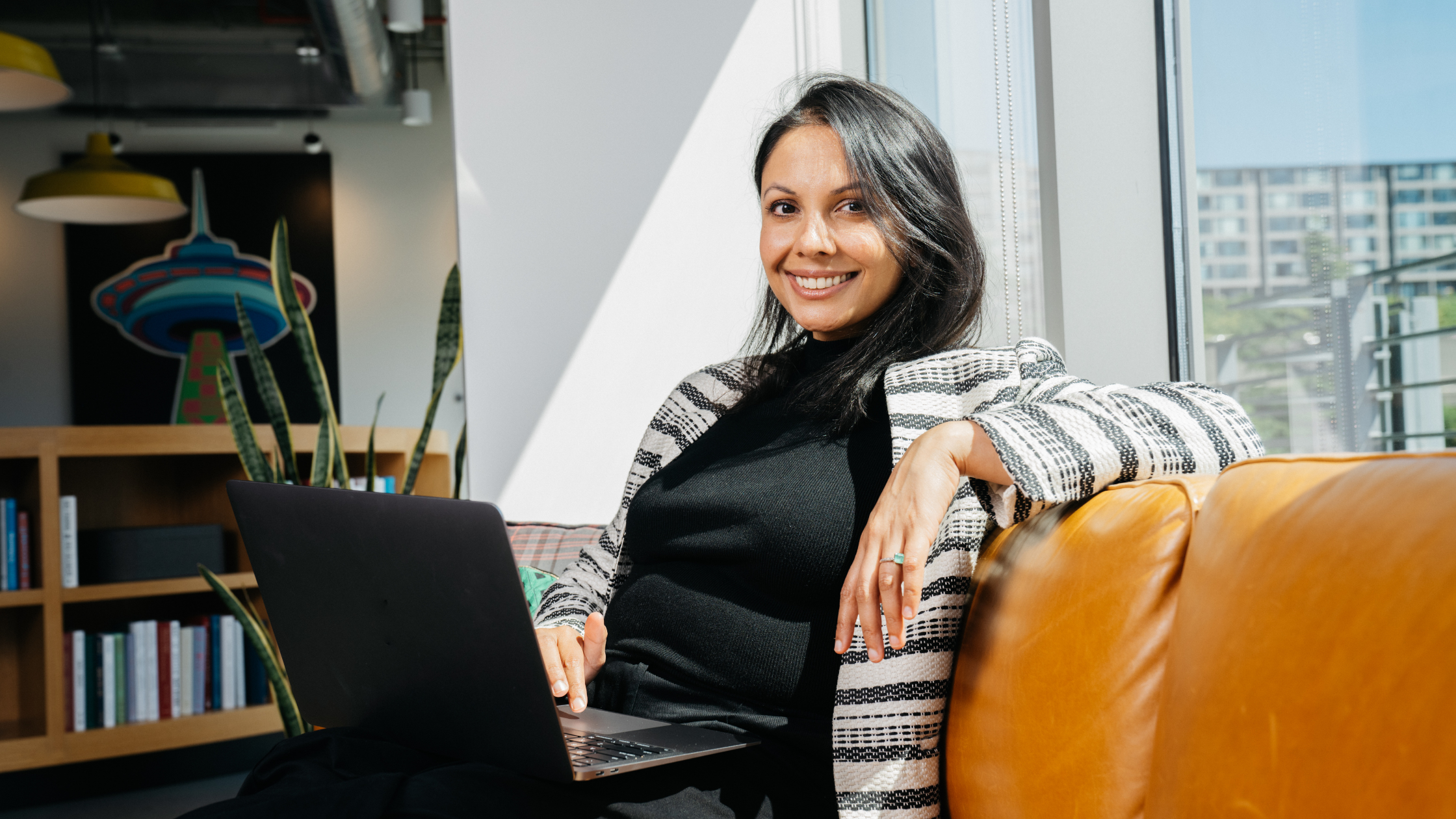 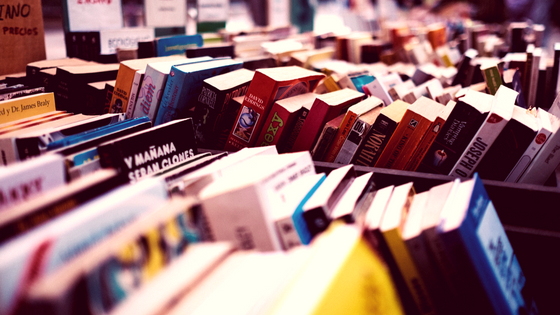 6 Boss Catholic Women Biographies That Will Inspire You 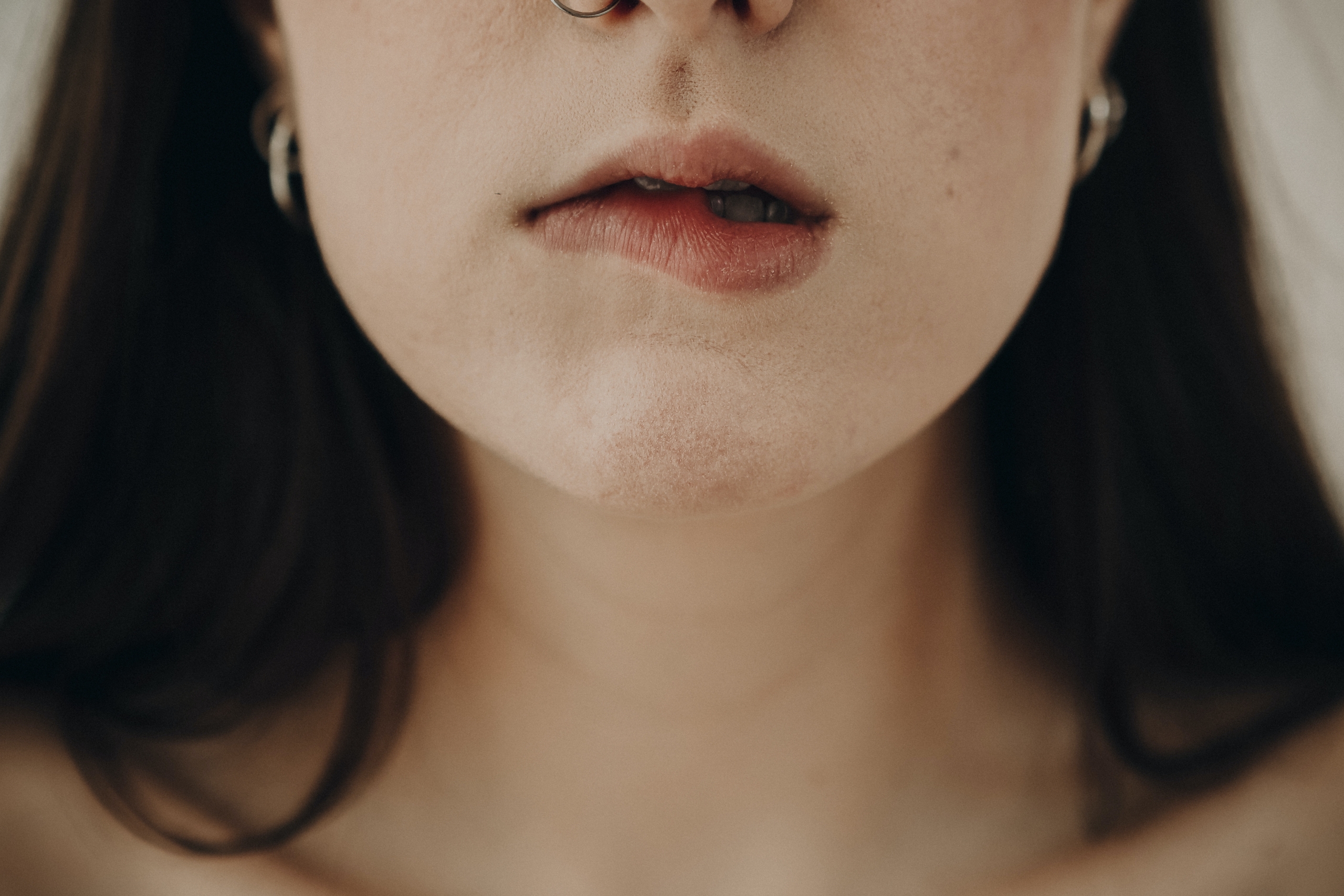 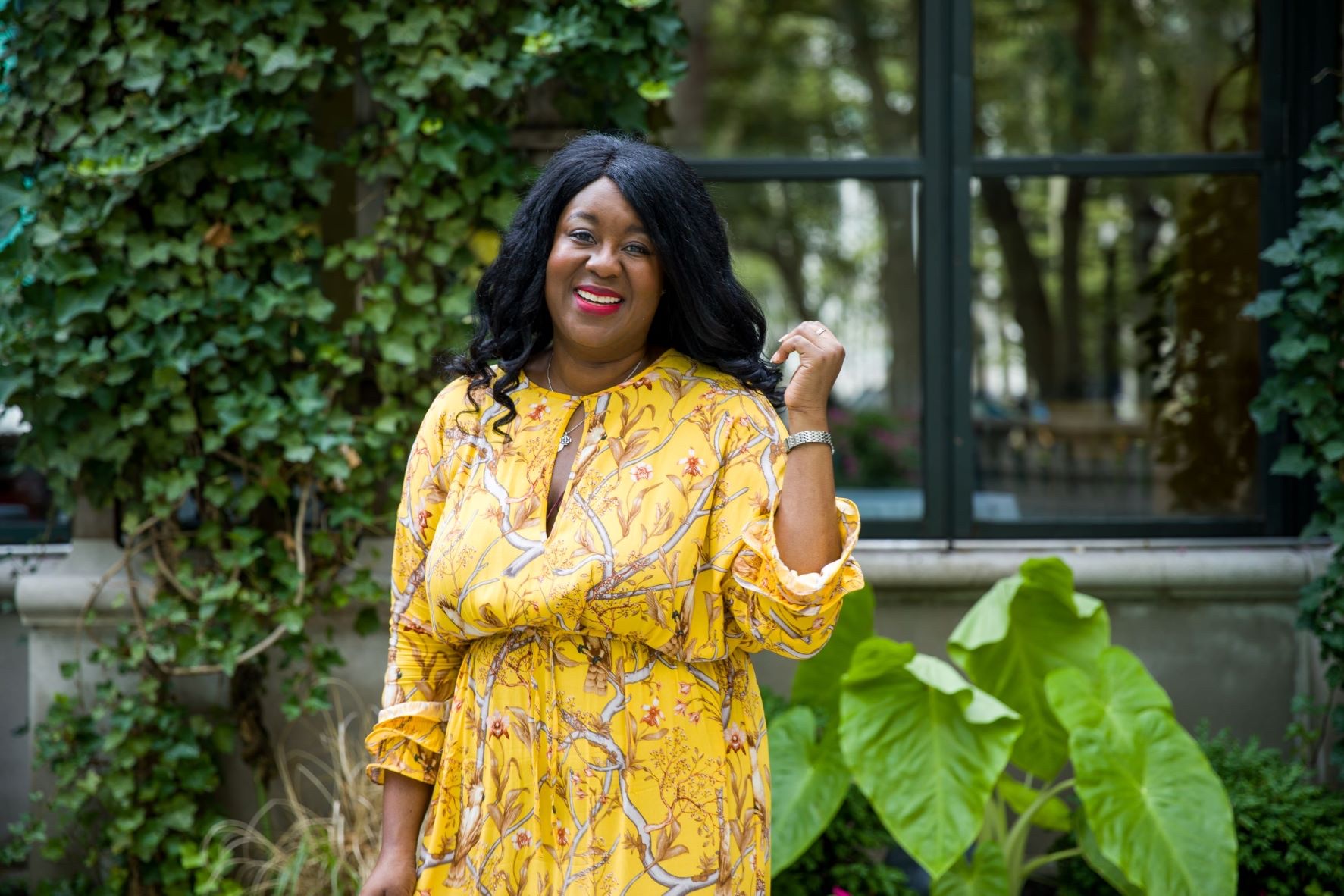